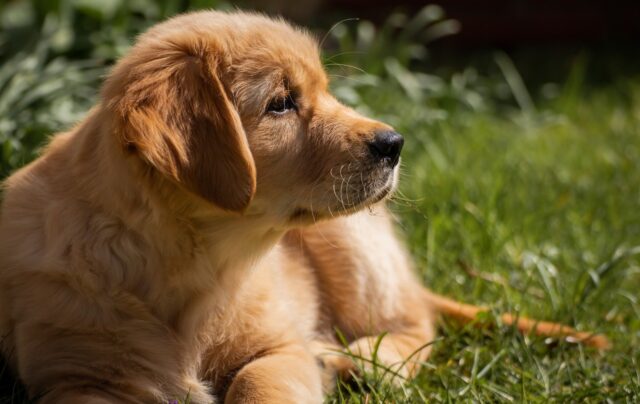 When veterinarians from the University of Wisconsin School of Veterinary Medicine began treating a 7-year-old Golden Retriever named Scout, they never expected that their efforts would land them a half-time ad spot during Super Bowl LIV that costs $6 million.

Scout’s human dad, David Macneil, is well-known as the CEO of WeatherTech, a famous American company that manufactures automotive accessories and home and pet care products. And do you know that Scout once starred in the company’s 2019 Super Bowl ad? Pretty cool, right?

But, in July 2019, Scout collapsed on his family’s watch. With his family feeling distressed at his conflict, he was immediately rushed to a nearby veterinarian, where he was scanned with an ultrasound. His scans revealed a tumor on his heart and hemangiosarcoma, an aggressive cancer of the blood vessel walls. The following day, MacNeil brought Scout to the Univerity of Wisconsin’s very own School of Veterinary Medicine as an emergency walk-in patient. A team of veterinarians and clinicians immediately attended to the sick dog. Despite his chance of surviving is 1%, which was a chance he was willing to take, not only did Scout stay, but he was as healthy as a horse as of now.

Last January, during the second half-time of Super Bowl LIV, football fans would get to know more about Scout’s trouble and the veterinarians from the University of Wisconsin. They were responsible for Scout’s survival.

Last July, Scout began receiving chemotherapy followed by radiation therapy to target his heart tumor. He also had immunotherapy to stimulate his immune system to target cells providing his tumor with proteins. And in just one month later, Scout and his family received the good news. His tumor size had been decreased by almost 80%! By September 2019, the tumor was 90% smaller it was in July. Today, Scout’s heart tumor had disappeared.

Super Bowl LIV aired on Sunday, February 2, 2020, on FOX, where Scout will appear alongside members of the university’s faculty and the staff responsible for saving the life of the 7-year old Retriever.

Funds raised by the Super Bowl commercial will be used to support research at the School of Veterinary Medicine to diagnose better, treat, and prevent cancer for other dogs like Scout. Furthermore, the said funds will help to purchase special equipment that will help clinicians and researchers identify and manufacture new cancer-fighting drugs and treatments — discoveries shared with the world.