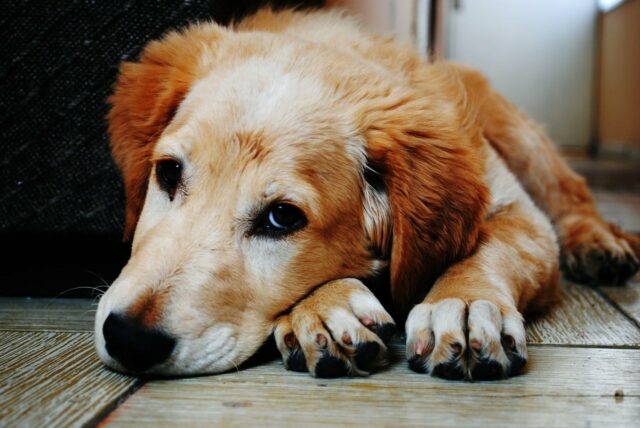 As dog owners, we are usually aware of what our pet dogs want based on their actions. Although dogs can’t speak our language and humans can’t understand theirs, dog owners seem to be in tune with their dog’s emotions and vice versa. When a dog does something unusual, the owners usually know what they want or what they’re telling them.

A woman named Suzy Chandler adopted a dog named Kailey from a shelter. Kailey was abused by her former owner and she understandably had trust issues and had an introverted personality. Suzy knows that it was going to take a while for Kailey to adjust to her new life and she was also anxious if Kailey would be able to get along with her other dogs.

Thankfully, Kailey adjusted well and was making a lot of progress coming out of her shell. However, just when Suzy thought that everything was going great with Kailey, she was greeted by her in the kitchen with barking and growling. Suzy knew that something was wrong but she didn’t know what Kailey was telling her. 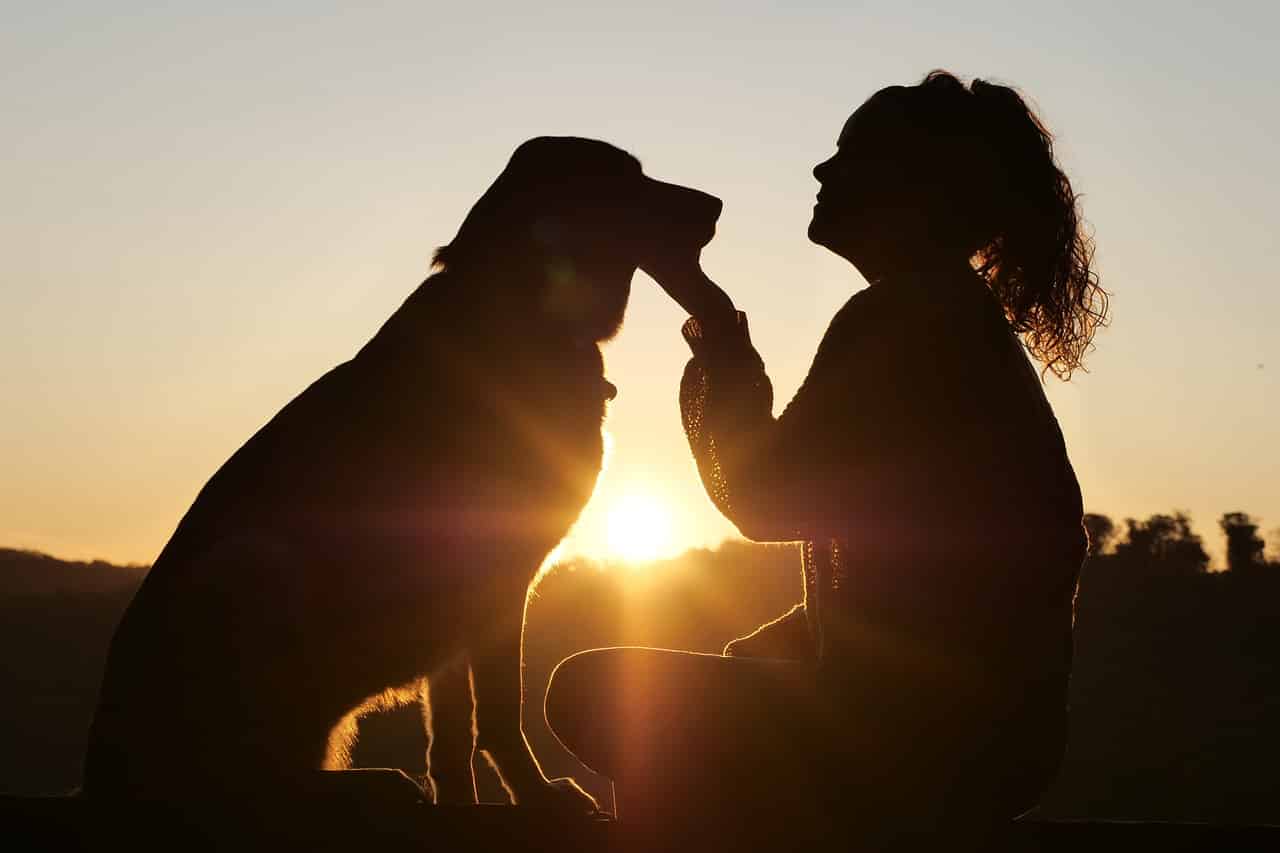 Suzy thought that maybe Kailey wanted to go outside. When she took Kailey out in the backyard, Kailey suddenly pulled on the leash and led Suzy to a spot in the backyard. That’s when Suzy realized what was happening. Along with the low hissing sound, she was suddenly hit by an overpowering smell, which was unmistakably, gas.

Suzy acted fast and called 911 and the fire department. A spark would have set the gas on fire and could have possibly explode. Thankfully, the leak was fixed and no one was hurt by the incident. Thanks to Kailey, disaster was averted.

Suzy is such an inspiration. For a dog that was almost euthanized, she proved that all dogs deserve a second chance. If it wasn’t for Kailey, the outcome during the gas leak would have been possibly bad. Here’s an amazing video of how a rescue dog saved the life of his family as well as the entire neighborhood.