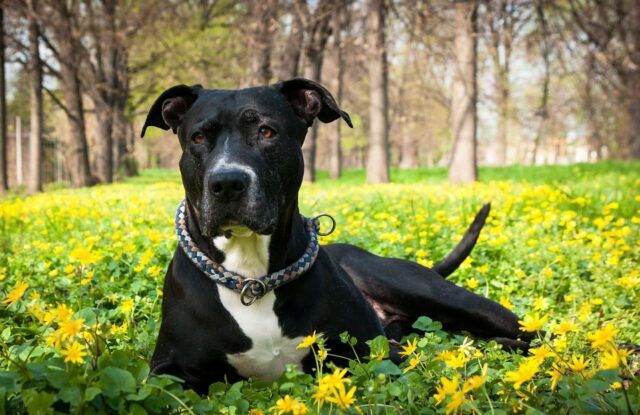 Debo is a two-year-old Pit-Boxer mix that was brought by his owner to the Canine to Five Boarding and Grooming Shop in Detroit. When he arrived, he was severely emaciated, full of fleas, and even had some lacerations on his face. It looked like no one cared for him for a long time.

The dog’s owner asked them to give his pet a bath and to trim the nails. After that, he went out, claiming that he was going to get his wallet from his car. He never returned.

The groomers were left with a very timid and withdrawn dog. It seemed that he has suffered some abuse and neglect.

Instead of dropping Debo off at a shelter, one of the staff members decided to foster the scared pooch. She cleaned up the dog and took him home after her shift ended.

For the next three weeks, she patiently took care of his needs, giving him proper nutrition and attending to his health problems. And her hard work paid off. The dog had a wonderful transformation.

Debo was free from fleas, his wounds have healed, and his weight was ideal. He also came out of his shell. The abandoned dog became sociable and friendly around humans.

The dog has progressed a lot, and it was time for him to get adopted. Staff members of the Canine to Five started posting his pictures on their social media accounts. They tried everything possible to give him exposure. They even got in touch with Fox News so that more people would learn about this wonderful pup and take him home.

Barely a day and a half after letting the world know of his availability, someone offered to adopt him. All the staff members were overjoyed. Debo will now finally have a family that would provide him with the love and attention that he deserves. 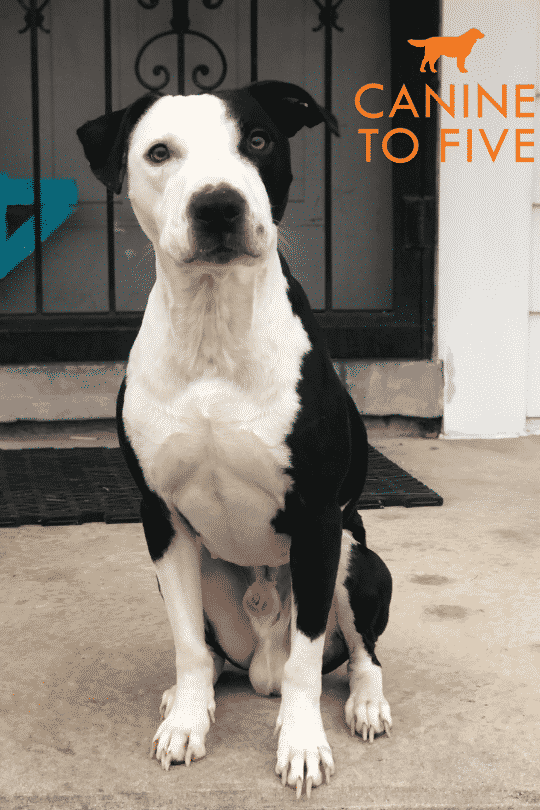