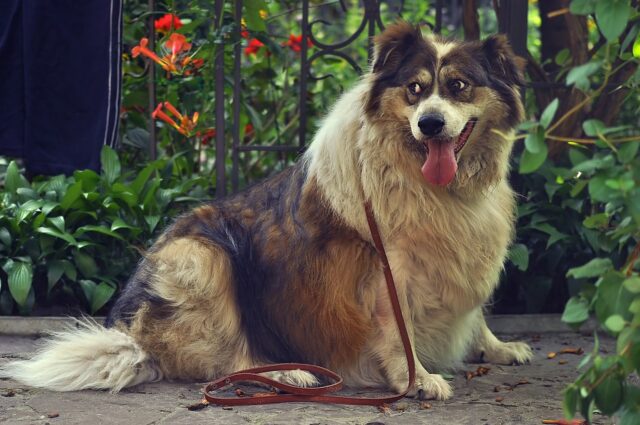 Titan is a 90-pound Great Pyrenees/shepherd mix that was overly active and had some stubbornness in him. Because he was untrained, he had behavioral problems. His owner couldn’t handle him and decided to give him away.

One of the owner’s neighbors tried to help the dog find a good home. But no one seems to want him. His size was very intimidating, although he was a sweet and gentle pooch. Titan’s pictures were posted everywhere, and emails were sent to various rescue groups.

Fortunately, a nonprofit organization called Adopt Me! Bluegrass Pet Rescue heeded the call. They had a program called Paws Behind Bars where untrained dogs are sent to prison inmates for training.

Titan was sent to the Luther Luckett Correctional Complex near Louisville. The large dog was partnered with an inmate named Douglas Hall. He is serving 25 years and has been with the program for several years already. In that time, he has worked with more than 60 rescue dogs.

Douglas worked with Titan every day, trying to turn him into the perfect companion. The inmate would patiently teach him new skills, and how to behave properly. Titan was a fast learner, and each new skill or command he learned made his confidence grow.

And soon, he passed the program. It was now time to find him a new home.

Megan-Kate Hoover is a dog trainer that finds rescue dogs that would work in movies, TV shows, and commercials. When she met Titan, she was looking for a large dog that would be featured in a commercial spot. She immediately took the sweet pooch home to her farm.

Titan underwent training for five weeks and nailed his acting gig. But after the work, Megan tried to look for a permanent home for the dog, but no one wanted him still. That all changed when the trainer decided to sell her farm.

The buyer met Titan and fell in love with him. When he learned that he was up for adoption, he quickly pounced on the opportunity.

The formerly unwanted dog now has a family to call his own. He even has three new large rescue dogs as his best friends. 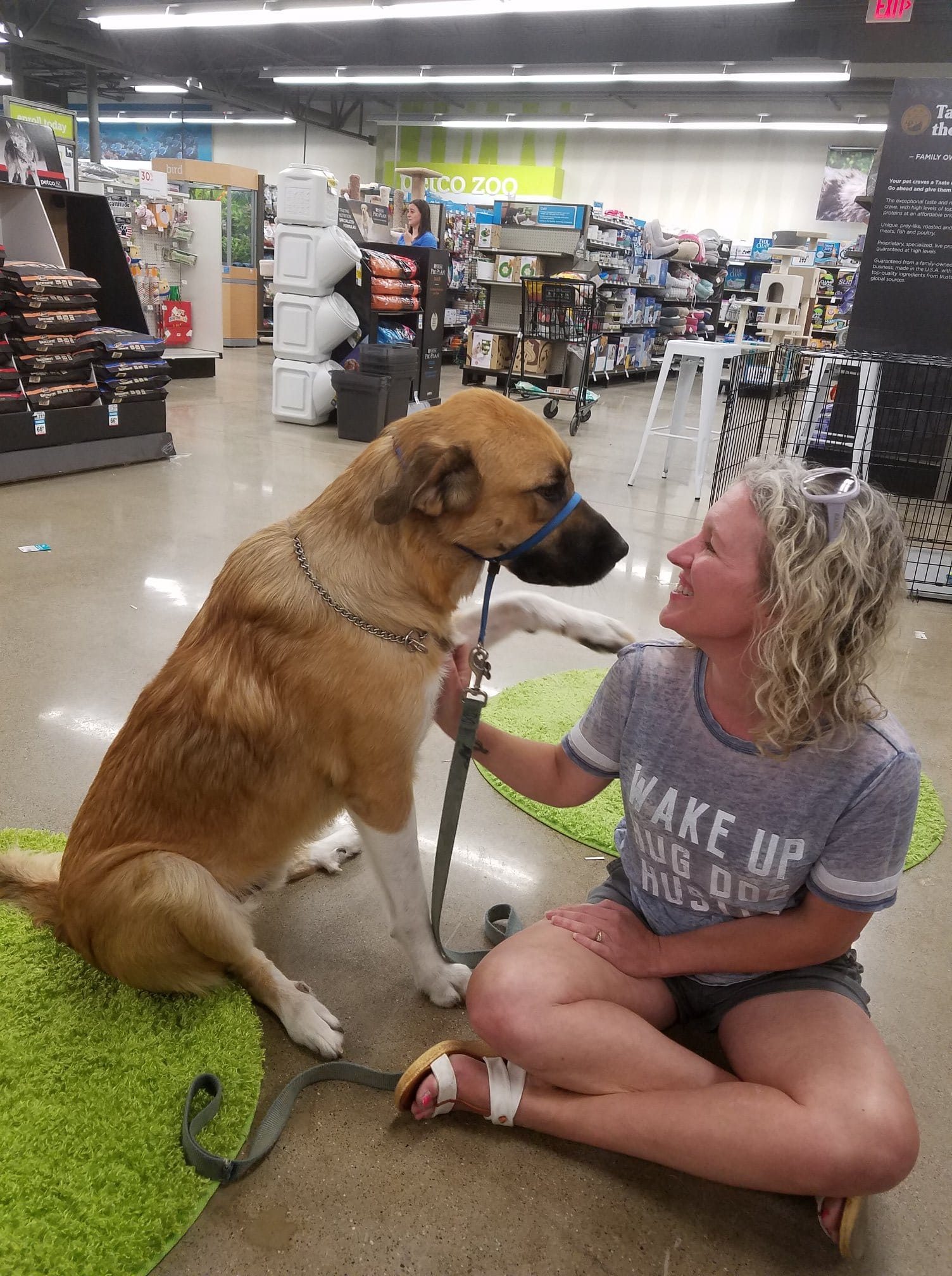