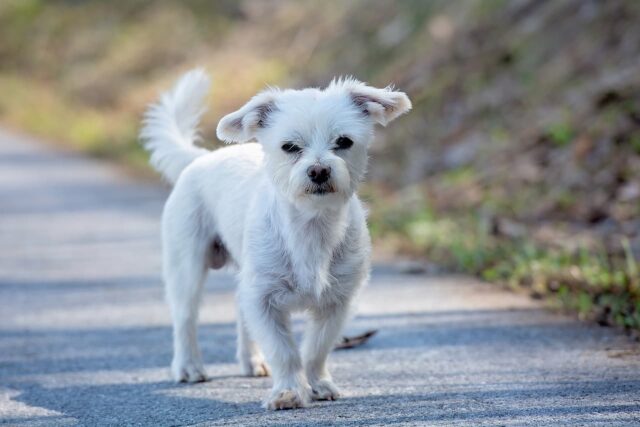 Nydia is one of the kind-hearted people that comprises a non-profit rescue group called Love of All Dogs. And one of her more memorable rescues was when she took five puppies and their mom from Puerto Rico and took them to the US to find them their forever homes.

The organization received a concerned call about a dog mom and her litter of five puppies living under a dilapidated bus. They have barely anything to eat and are in terrible condition. Nydia, along with other rescuers, went to the area and saw the pups, hiding under the wheel of the bus. It had just rained recently and the ground was all muddy.

The puppies were covered with thick and heavy mud and had difficulties moving. The rescuers had no problems taking them away. But the story was different with their mom. 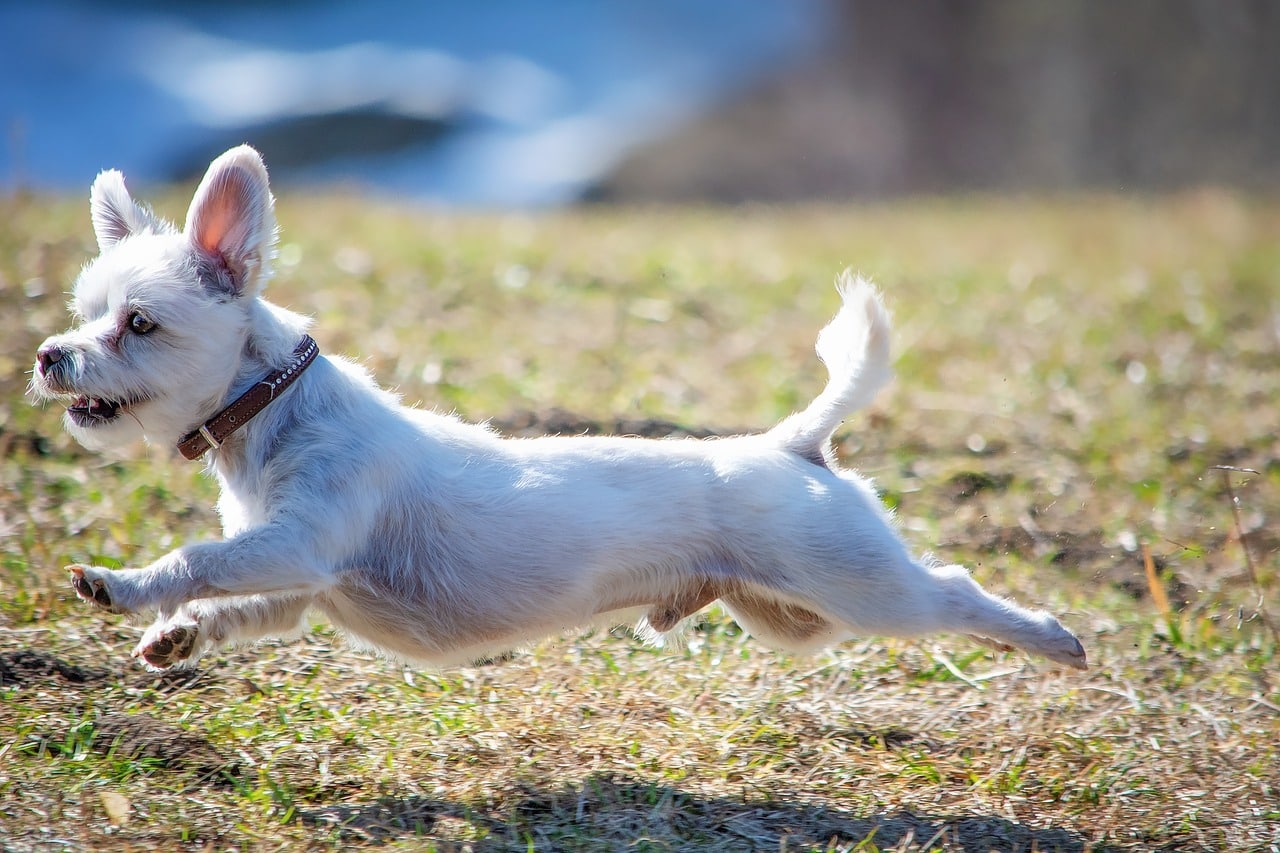 The all-white stray dog, which they named Snow, watched from a distance while the rescuers took her babies. She was too scared to go near snd thankfully, did not become aggressive. When they tried to go near her, she would back away. At that point, the dogs were cold and shaking and needed to be cleaned up.

They decided to bring the dogs back to their facility and rescue Snow later that night. The dogs got cleaned up, dried, and put in a safe and comfortable place. Later, their mom joined them.

Nydia snd the rest of her group decided that it would be best for the stray family to be put in a foster home in the US. They made some calls and found a woman named Elizabeth from New York who was willing to foster all of them. Snow, who was still terrified, was put in a crate as well as her puppies. They were boarded on a plane and went straight to New York.

Elizabeth cleaned out an area in her apartment where the family would stay. The puppies rapidly grew and felt comfortable there. Except for their mom.

Snow remained timid and shy, wary of her surroundings. She grew up as a stray and has never learned to trust humans. But eventually, her defenses broke down.

Snow started playing with her pups and then with Elizabeth.

A few months after they arrived in the US, all five puppies were adopted. They were sent to loving homes that doted and cared for them. As for Snow, it took a little longer, but her story had the same happy ending.