Home Dog How To Dog Who Is Living The Life 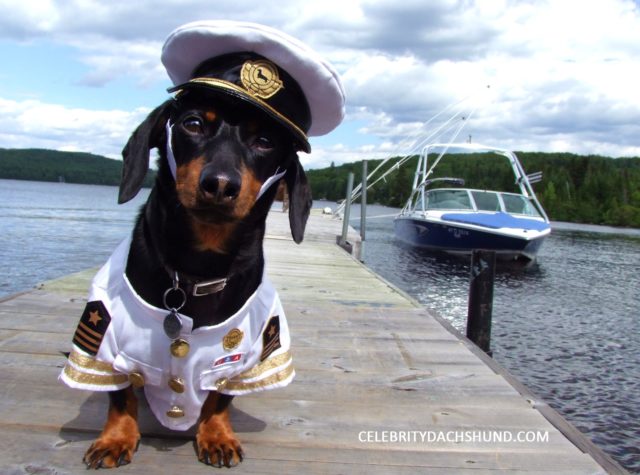 If you are lucky, you get to live life the way you want it with no worries in the world. Only a few people are blessed to be living like this. Crusoe is living the life some people can only dream about.

This dog might have done it all. He has been a crime fighter, a chef, a lifeguard, and a star. He has starred in his own films and clips and has quite a following. This dog is also a natural when it comes to skiing.

Crusoe’s dad and his dad’s girlfriend love to ski. One day, they thought of bringing him along to see what he can do. To their amazement, he was a natural on the skis as there is no fear whatsoever from him.

That’s not something you see every day. Ryan Beauchesne, Crusoe’s dad, has developed a blog about eight years ago, and when people showed interest in what they were showing, he became more serious with it. What Ryan has been doing with Crusoe developed purely out of passion.

Their creation has made such an impact that Crusoe even won People’s choice award and also has a New York Times bestseller. Who could say that about themselves? This dog is doing more during his lifetime than most people.

This dog is living life and enjoys every minute of it. He does not mind indulging his dad as he knows it’s a bonding moment that they do together.