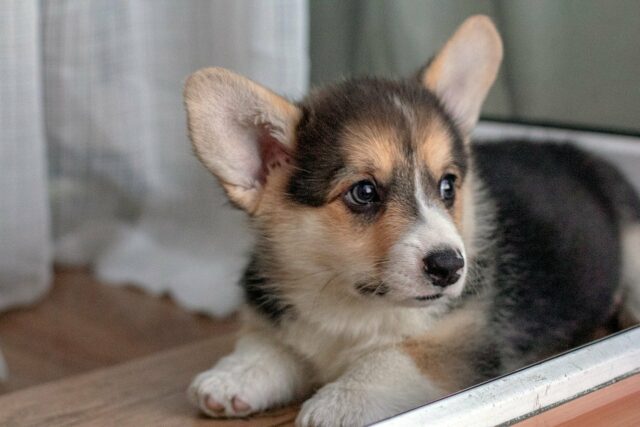 It is a really painful experience to lose a canine, but having your dog stolen can be far more distressing. Unfortunately, that’s what happened to the Lays earlier this week.

On Wednesday, Kai, the Lay family’s puppy, was temporarily placed in the care of ARE Animal Rescue in Hemet, California. The 4-month-old tri-colored Pembroke Welsh Corgi, was scheduled to be neutered that day. He was put in a kennel to recover from his surgery, but he was gone an hour later. 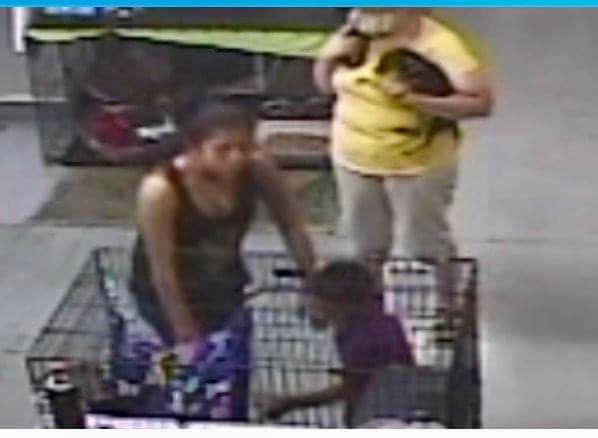 Surveillance footage obtained by ARE cameras shows a kid entering the building, followed by a young woman wearing a black sleeveless top. The woman told the personnel at the shelter that she was there to adopt a kitten and browsed as the staff assisted other visitors.

Kai’s kennel was not in an area where the theft was captured on video, but a camera spotted her leaving with the dog in her arms shortly after the woman arrived. She and the kid ran out the door and were gone before anyone noticed. 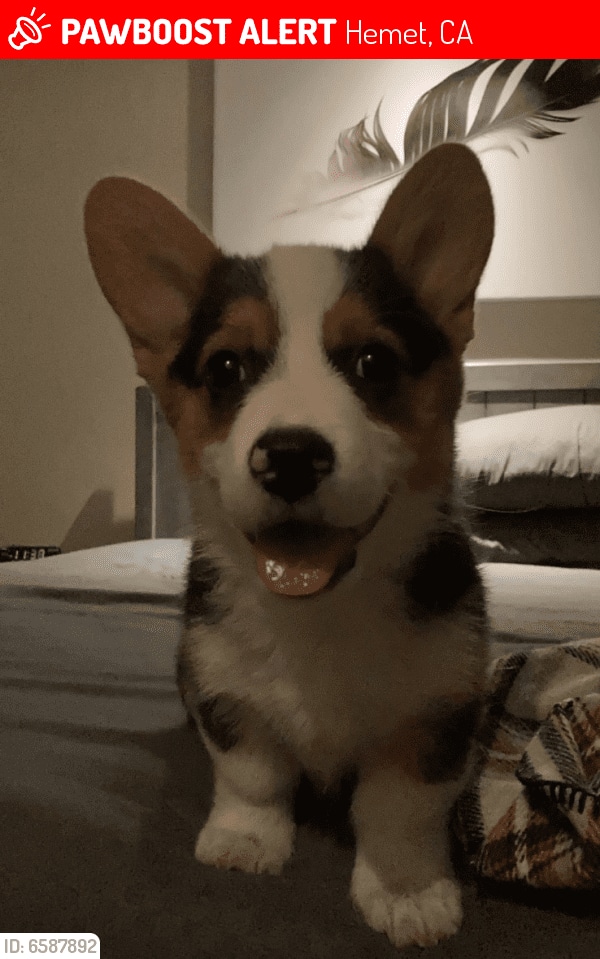 The ARE staff was taken aback when they realized the dog had gone missing. Amber Schlieder, the rescue’s owner, was shocked to call Kai’s family and inform them that their dog had disappeared.

The rescue team quickly disseminated the word about Kai’s disappearance on social media and began handing out flyers. First, the authorities filed a police report. Next, they went to nearby establishments to see whether anyone had captured the suspect carrying Kai away on camera. Finally, a local news station came to the rescue, broadcasting surveillance footage and information on Kai. 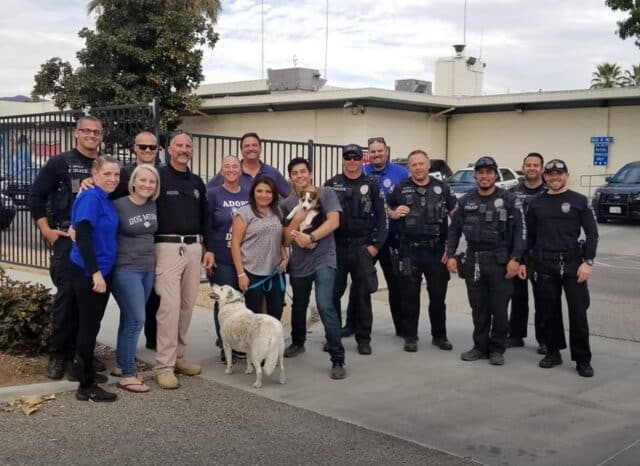 The rescue crew contacted the authorities, who deployed detectives from the Hemet Police Department. They obtained enough information to lead them on the correct path in just a few hours. Their investigation led them to a nearby house, where they found Chanel Groffo, 21, and Kai.

Groffo was arrested and detained in the Riverside County Jail on a $10,000 bail for felony dog theft. Yet, despite the seriousness of her crimes and the grief she had caused Kai’s family and the rescue, she grinned in her mugshot. 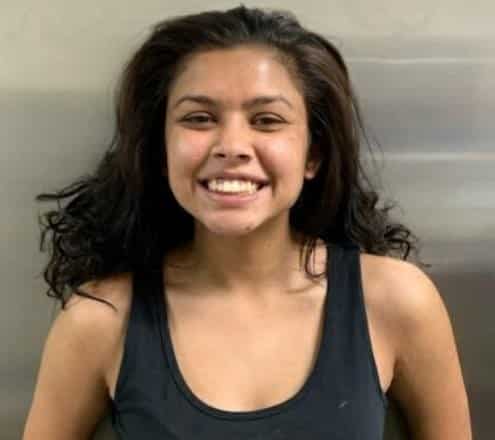 Kai is now back home with the people he loves due to the quick response of ARE Animal Rescue and the investigators of the Hemet Police Department. We hope that his kidnapper will be held accountable for her crime shortly.

All photos courtesy of ABC7.com