Home Happy Dog Stories Woman Discovers That The Pooch She Adopted Can Only Understand Commands In... 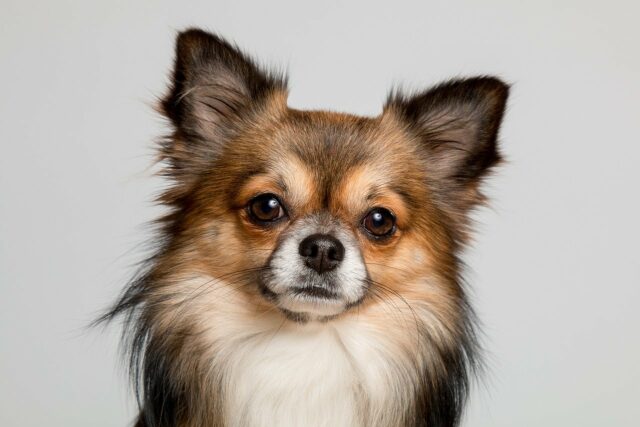 As it turns out, dogs only communicate in the language that they’re familiar with. For instance, if you’re an English speaker who commands a dog who has grown up in a Japanese household, there’s a chance that it will not understand you.

Need proof? Just listen to the story of a woman named Kalee McGee. She adopted a dog who couldn’t understand her commands. Apparently, the pup didn’t know English, and he only understood Spanish.

The Chihuahua who only understands Spanish

In a video uploaded to TikTok, Kalee explained how Max, her four-year-old adopted pup, displayed some signs of training but wouldn’t follow her commands. For context, Max had an idea if someone had a treat, he knew where his crate was, and he walked well on a leash.

Kalee and her family had been trying to get Max to sit for weeks, and they couldn’t understand why Max wouldn’t listen to them. Eventually, Kalee figured out that Max only responded to Spanish.

Kalee then demonstrated this. In the next clip, she asked Max to come to her. But the Chihuahua stayed still. When Kalee said the same command in Spanish, Max then walked over to her. This also happened when she commanded Max to sit.

Kalee explained that she didn’t speak Spanish, but she relied on Google Translate. Nevertheless, she asked her followers for some word suggestions that would help her get Max to listen to her commands.

The netizens had a field day

As of this writing, Kalee and Max’s video has more than 1.2 million likes, 74.2K shares, and 18.2K comments. People had a lot of funny things to say about Kalee’s ordeal.

Duolingo, a popular language learning platform, commented on the video by saying that Max was its kind of Chihuahua. Another advised Kalee to get the dog a copy of Rosetta Bone, which was obviously a parody of the award-winning language program Rosetta Stone.