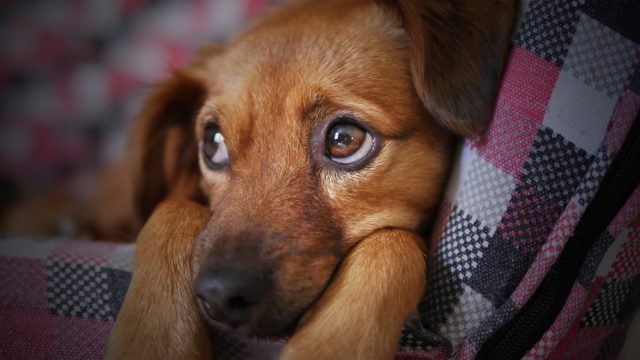 Surely you have seen The Lion King at least once in your life. Surely you cried when you reached that part where Simba’s dad, Mufasa, died. This is not something you ought to be ashamed of.

Crying over Mufasa’s death is one of the levelers of mankind. Regardless of your race, nationality, social class, age, sexual orientation, gender identity, and what-not, your tear glands are not spared from that heartbreaking scene from The Lion King. Recently, we have found out that even those from the animal kingdom share this kind of vulnerability with us, humans. 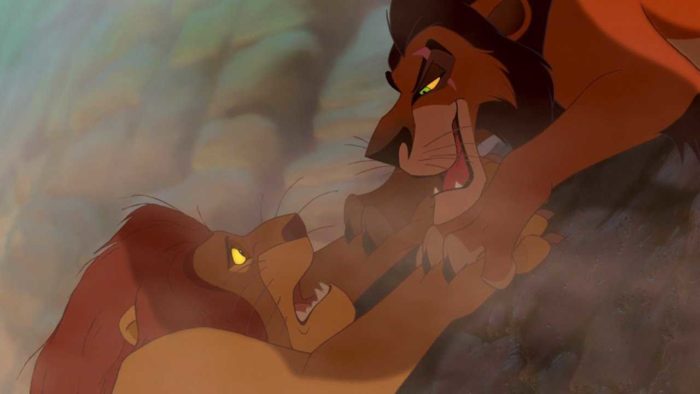 The Twitter page of Fox 26 (Houston) posted a clip of a dog watching the iconic 90s animated movie with their human. We do not exactly know who this human happens to be since we can only see his lower extremities in the video. All we know is that he set up his dog to suffer from heartbreak.

The human and dog duo watched The Lion King, and the clip seemed pretty harmless. That is until the movie reached that point where Mufasa died, with his son Simba witnessing his father’s untimely death. This is where the dog in the video started whimpering and probably crying as if fully inhabiting the dramatic situation playing out on the TV screen.

We used to believe animals, dogs specifically, have a limited emotional spectrum. But as shown in the clip above, that is not exactly the case. Dogs feel grief, and they also know how to empathize with those suffering from it.

This is yet another reason why we should be extra loving to our canine friends. Yes, they possess rich inner lives just like us. And they can feel as intensely as we do.