Home Happy Dog Stories Woman Pulls Pregnant Pit Bull Out Of An Animal Shelter To Give... 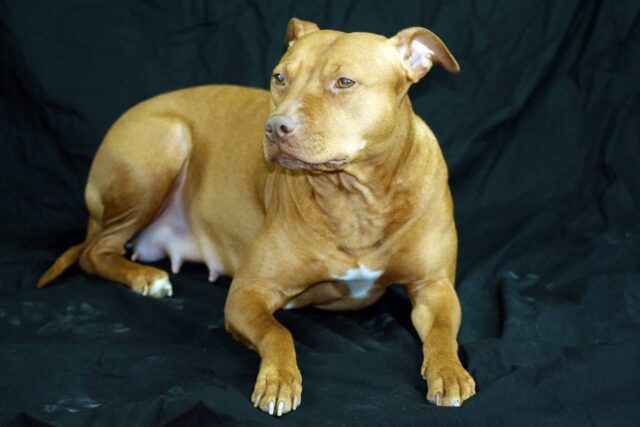 Although animal shelters aren’t the most ideal place for dogs to live in, it’s a whole lot better than living in the streets as strays. However, the animal shelter is a stressful environment for dogs, especially for pregnant dogs.

When a Pit Bull named Zia was rescued as a stray, she was already pregnant. She was taken to an animal shelter and everyone was expecting that she will give birth to her litter at the animal shelter.

Unfortunately, Zia wasn’t doing too well at the animal shelter. She was completely stressed out and feared for the safety of her puppies. Zia needed a safe and comfortable home to give birth to her puppies. 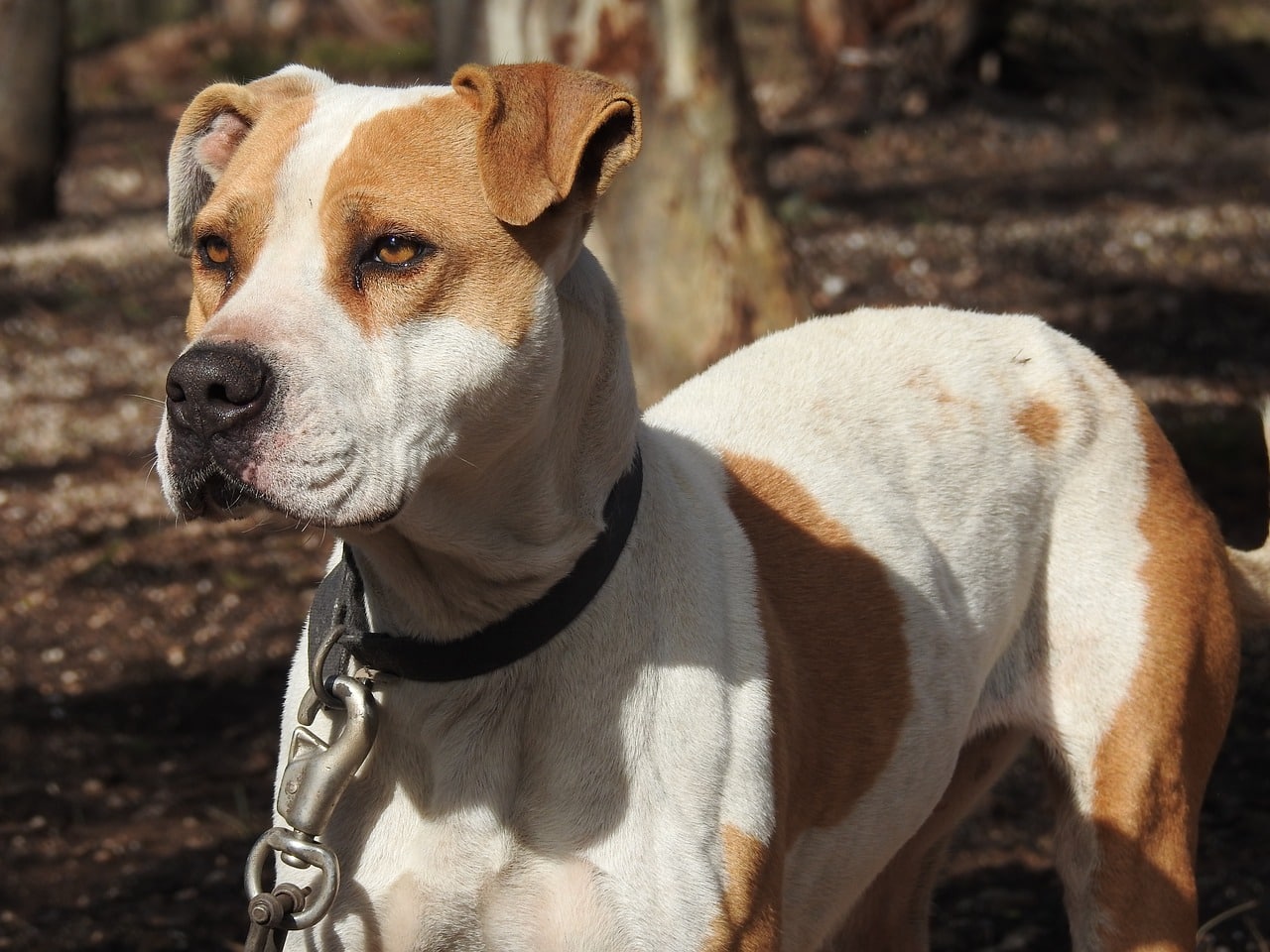 Thankfully, a woman named Noelani happened to be looking for a dog to foster. Noelani is a volunteer with Fresno Bully Rescue who regularly fosters dogs in need. She always chooses the dog that needed the extra love and support the most.

While browsing the animal shelter for dogs to foster, Noelani was immediately drawn to Zia. Noelani stated that Zia was shaking in her kennel and was clearly stressed out. After meeting Zia, it was clear that she needed to get her out of the animal shelter.

After filling out the paperwork, Noelani took Zia back to her home. She even set up a place for Zia to give birth to her puppies. Noelani provided plenty of blankets and spoiled her with a lot of love. 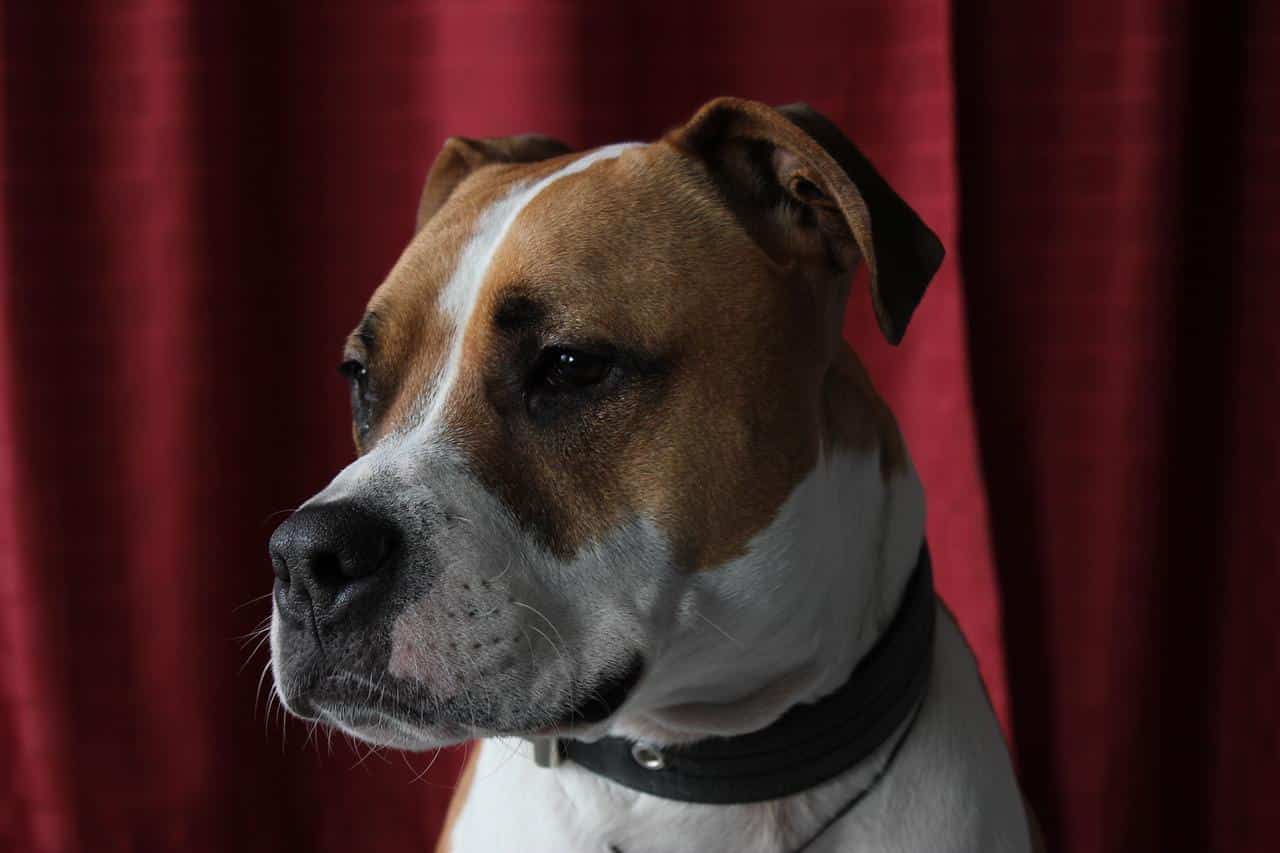 Soon after arriving in her foster home, Zia started going into labor. Thankfully, there were no complications and she started to relax soon after giving birth to her litter. Zia knew that her puppies were in a safe place and Noelani won’t do anything to harm her.

Noelani helped care for Zia’s puppies until they were old enough and ready for adoption. Eventually, all of Zia’s puppies found their forever homes and it didn’t take long for Zia to get adopted as well.

Zia and her pups all found loving forever homes. Zia is staying with an amazing woman named Liz who drove to Fresno from San Francisco just to meet Zia. Liz followed Zia’s story on social media and instantly fell in love with her. Here’s a video featuring Zia’s story and how her life changed after Noelani fostered her.