Home Happy Dog Stories Stray Dog That Was Hiding In A Destroyed Car Gets Adopted By... 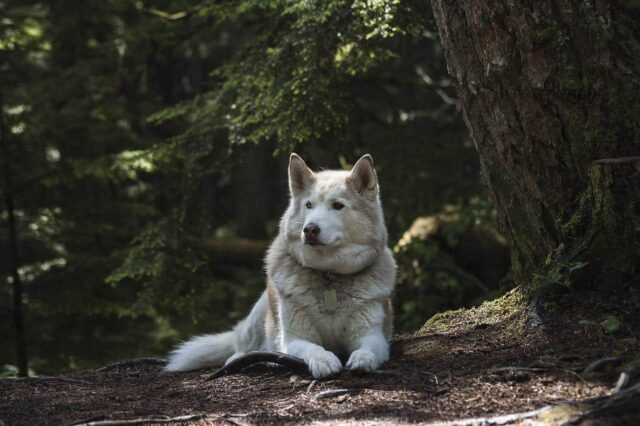 War doesn’t choose its victims. A stray bullet and a misplaced bomb can kill innocent civilians and destroy homes.

Recently, the war in Ukraine has displaced millions of people and forced them to flee their homes to become refugees in neighboring countries. However, we rarely hear about the other victims of this tragedy, which are the dogs.

When the Russian forces invaded Ukraine, civilians were in such a hurry to flee that most couldn’t take their pet dogs with them. Many dogs also got lost when the shelling started. The loud explosions scared the dogs so much that they ran away from their homes to escape the artillery barrages and airstrikes.

When the Russian forces withdrew from Kyiv, Ukrainian forces started visiting the villages surrounding the capital. One of these villages was Bucha. A Kyiv police officer named Alexey Sidorenk was tasked to patrol the streets in Bucha to look for survivors and ensure the safety of the residents. 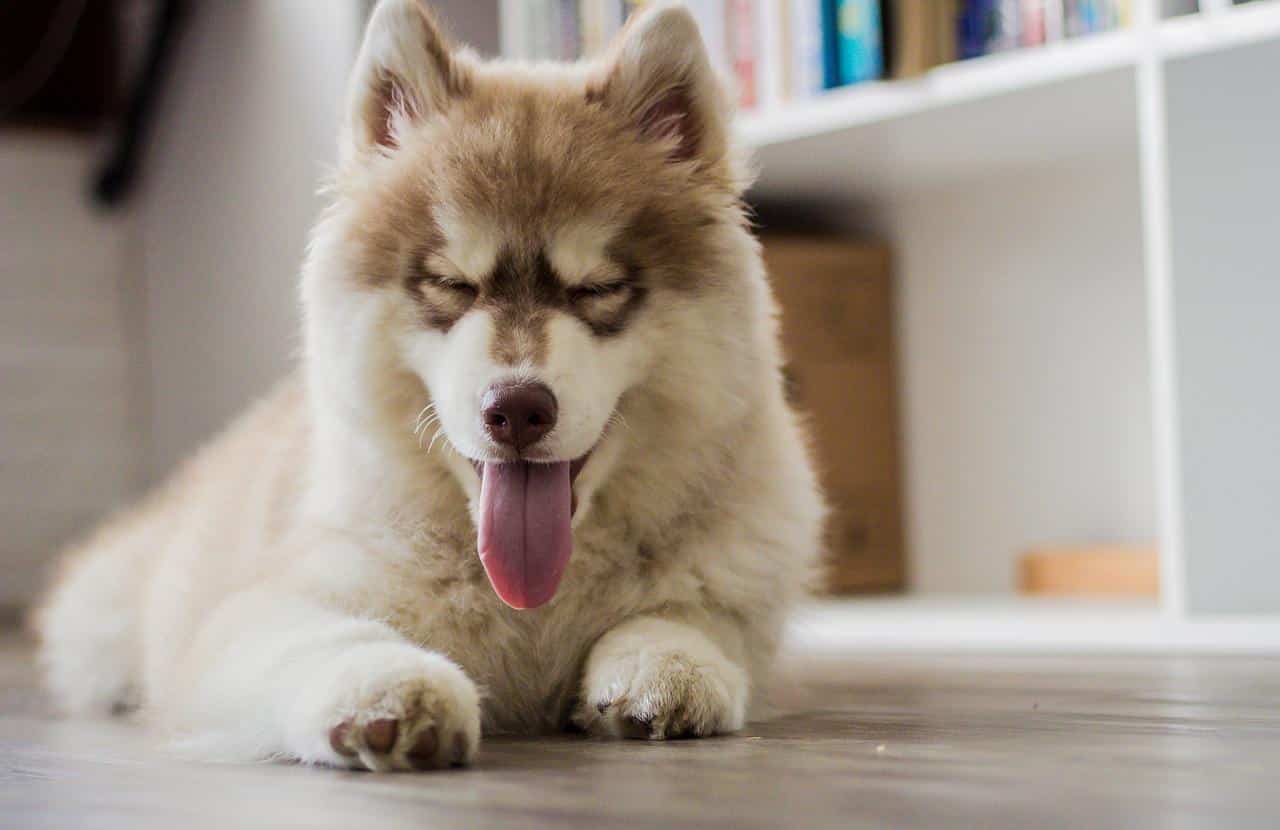 While on patrol, Alexey saw a destroyed car riddled with machine-gun bullets. The vehicle seemed empty, but Alexey decided to take a closer look. After carefully inspecting the vehicle’s surroundings, he saw a dog inside the car lying on a bed of broken glass on the passenger side.

The dog lay motionless, and Alexey thought that it was already dead. However, when he made a noise, the dog was startled and perked its head up. It turns out that the dog was only sleeping. The car was the safest place the dog found that she could use as a shelter from all the bombs and bullets.

Alexey led the dog to his car and took her to the veterinarian to get checked. Thankfully, the dog was healthy. She was only exhausted and a little hungry and thirsty. Alexey was going to take the dog to the animal shelter. However, after calling his wife and telling her the story, they decided to adopt her and give her a forever home.

Alexey decided to name the dog Bucha after the village where she was found. Bucha’s now adjusting to her new life with her new family. Bucha gives the biggest smile to her new parents. Despite all the horrible things happening during the war, Bucha, the dog,  gives people hope. Here’s a video featuring how Alexey rescued a stray dog from a war zone.