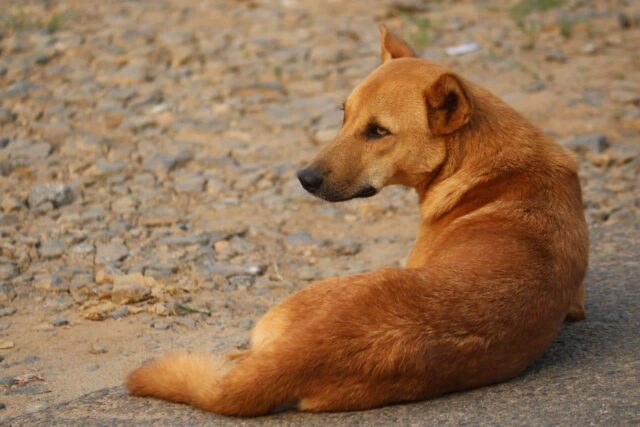 Many of us have this soft spot for dogs. These people would do anything to care for these animals, such as volunteering for animal rescue groups and animal shelters to help look after the strays and unwanted dogs in their community.

Unfortunately, not all people view dogs the same way as most of us do. An entire neighborhood in Cape Town, South Africa hated one particular stray dog so much that the residents even resorted to physical violence to discourage the dog from staying in their community. The residents saw the dog as a pest and a nuisance that they used boiling water to discourage the dog from coming back to their neighborhood. It was obvious that the residents didn’t want the dog around.

Since the dog had nowhere to go, she was extra cautious when people tried approaching her. The dog needed food to survive and it’s an instinct for animals to scavenge for food whenever and wherever she could, which included digging through trash. Thankfully, an animal rescue group called Sidewalk Specials heard about the dog and came to save her from the streets and give her a chance to find her forever home. 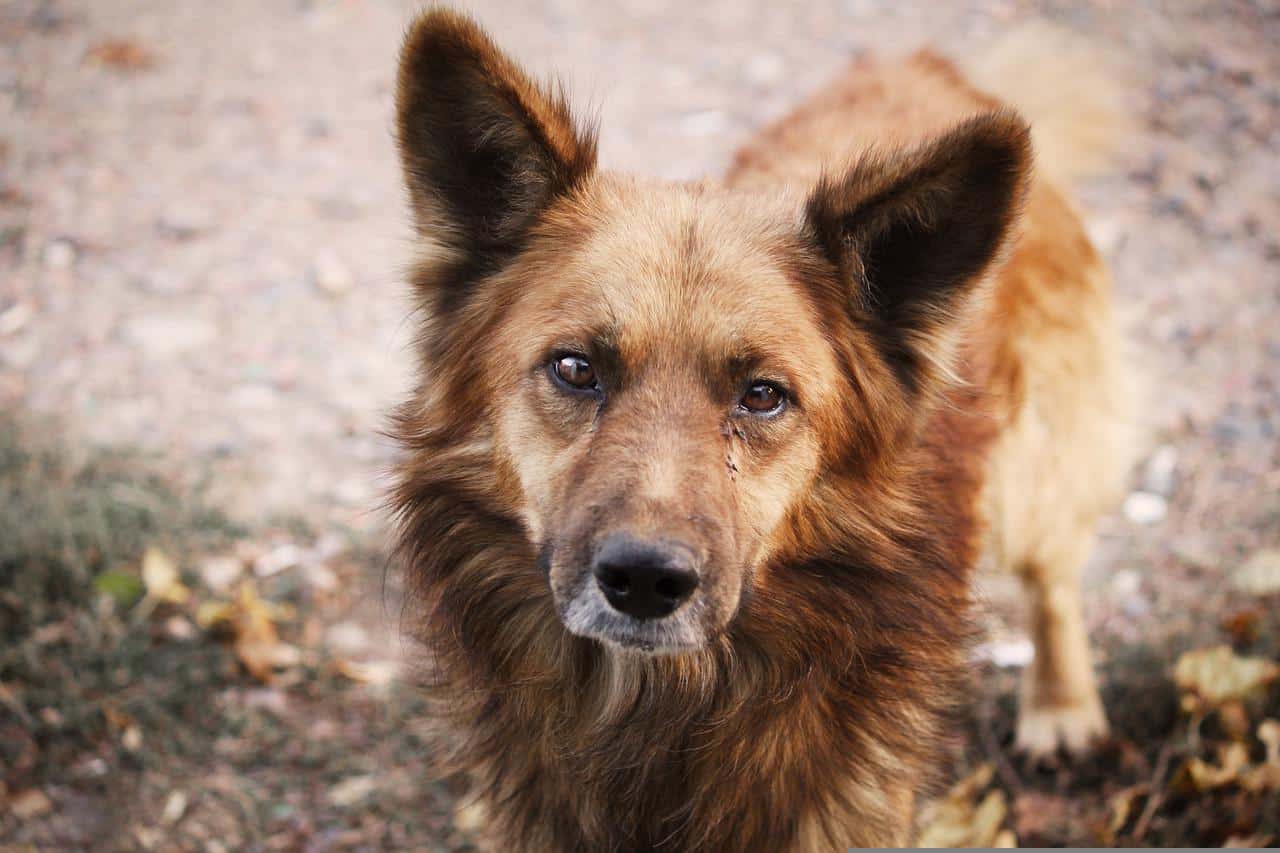 After the rescuers from Sidewalk Specials caught the stray dog, they immediately brought her to the veterinarian. The veterinarian and rescuers found out that she was in a much worse condition than they initially thought. The dog suffered from third-degree burns caused by having boiling water thrown at her. However, she also had cancer.

Thankfully, Sidewalk Specials refused to give up on her. They named her Rosie and gave her everything she needed to get better. The Sidewalk Specials donors also played a huge role in helping Rosie pay for her treatments.

Although Rosie needed several months to completely recover, it was all worth it. After several months, Rosie looked completely different from the time she was rescued. She turned into a beautiful and healthy dog who loved meeting new people.

Rosie was also adopted and now lives in a loving forever home with an amazing family. Thanks to Sidewalk Specials and to all the people who supported her, Rosie is finally getting the life she deserves. Here’s a video featuring Rosie’s story and her amazing transformation.

Dogs Get Excited About A Neighbor’s Cat Making An Appearance, And Their Combined Reaction To The Feline Is All The Provoked Kids In The...