Home Dog How To Rescued Dog Unknowingly Smiles While He Sleeps 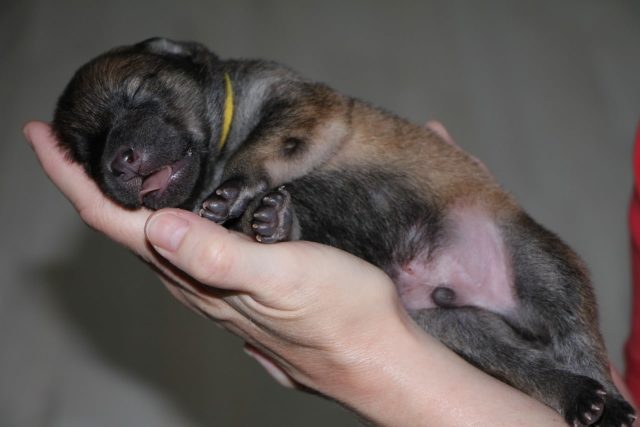 Reg, a Staffordshire bull terrier-whippet mix, is now the happiest dog in Australia after Samantha Hill and Luke Pearce rescued him from a high kill shelter.

Reg is one of those dogs who grew up in the streets where he struggled to get food and shelter to keep him safe from the harsh elements. He was picked up by the rescuers who took him in a high-kill shelter where his days were numbered. However, due to the high volume of strays coming in, the shelter needed more room to accommodate them all.

The shelter gave Reg three days to be adopted, or else, they are going to put him to sleep. But fate has other plans for Reg, and just before his schedule, the couple walked into the shelter and fell in love with Reg immediately.

Hill remembers walking in the shelter with her partner looking for a new addition in their family. She said that they were walking from one cage to another, checking out every dog in the kennel and clearly remembers how the other dogs would bark excitedly at their presence, except for Reg.

When the couple saw Reg, he was sitting quietly by the door, but wagging his tail excitedly. It was his calm and friendly demeanor that caught the couple’s attention and filed for his adoption immediately. It took Reg a couple of days before he became comfortable in his new surroundings, but the couple was patient and made sure that Reg felt safe and comfortable in his forever home.

In no time, Reg became comfortable in his new home. The couple noticed how Reg would smile while he sleeps and how his lips get stuck after he yawns. They are sure that Reg is not doing it on purpose which only made them love Reg even more.

They shared Reg’s photo through their social media account, thus, making him a local celebrity and the happiest dog in Australia. 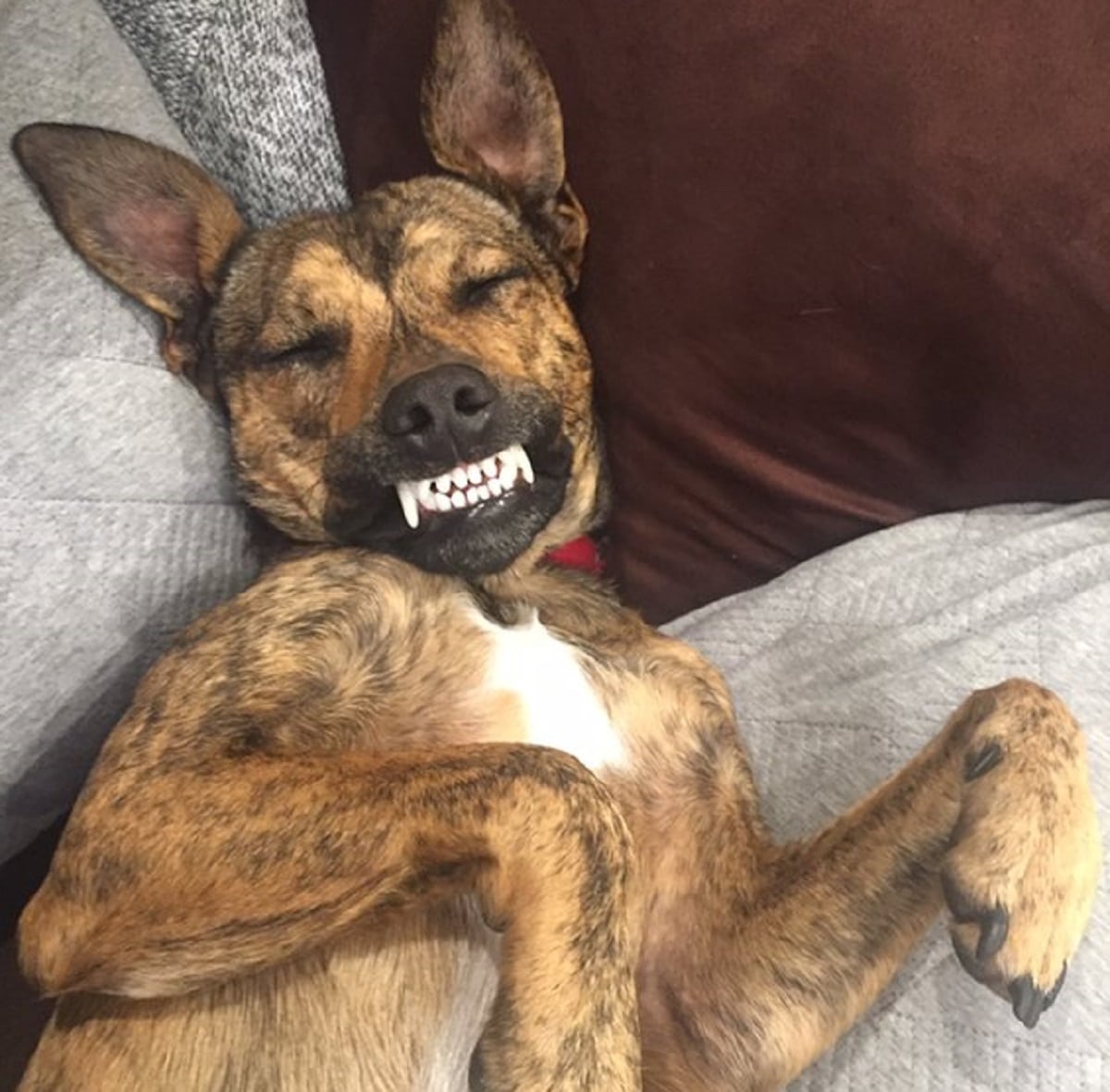