Home Happy Dog Stories Puppy With Only Three Paws Won’t Let Anything Get On His Way... 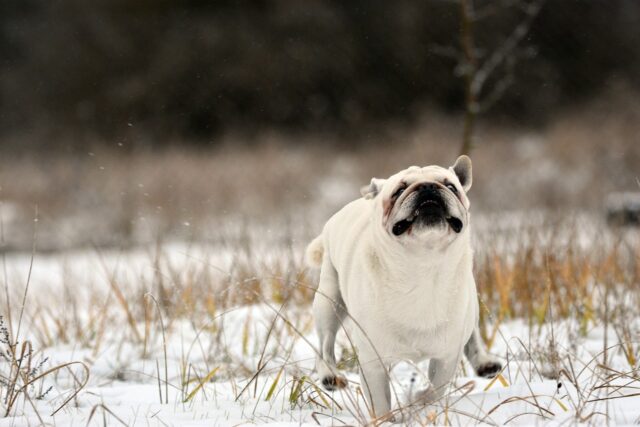 In the Gambia, a puppy found himself facing a challenging situation after one of his front paws got injured. His family tried to help him, but because veterinary care in their area is lacking, they had nowhere to ask for help. Fortunately, a group of animal rescue volunteers happened to be visiting their place at that time.

The Gambia Horse and Donkey Trust team customarily arrange pop-up veterinary clinics around the Gambia to help animals needing medical attention. When the puppy’s family heard about the animal caretakers, they immediately made their way to where the group had set up a temporary clinic. When they arrived, the group of volunteers who attended to the injured puppy were shocked to see the puppy’s condition.

Emily, one of the Vet Nurse in the group, said that the puppy was weak and his injured paw had a severe infection. She added that at one point, they even thought of putting the puppy to sleep because of how fragile he was. But the volunteers weren’t about to give up on the puppy just yet. Out of care and worry, the puppy’s family handed their pup into the volunteers’ care.

Eventually, when the team of volunteers traveled back to their clinic, they started giving the puppy intensive care for his injuries. Emily named the pup Hiccup and was the one who monitored him until he was out of critical condition. As Hiccup started to recover, he began showing signs of his fighting spirit. The little puppy wasn’t going to allow his missing paw to stop him from enjoying his life!

Emily said that when Hiccup started to regain his strength, his spunky personality immediately came out. He got along with the animals at the clinic and has even made two furry best friends named Simba and Orange. Hiccup loves being with Emily and has no trouble following her around with his three paws.

Thanks to Emily and the hardworking volunteers, Hiccup now has a new life to live to the full! Emily and her fellow volunteers in the Gambia Horse and Donkey Trust strive to provide all the animals under their care with the best life they can have. To learn more about Hiccup and other rescue animals like him, please visit their online page. 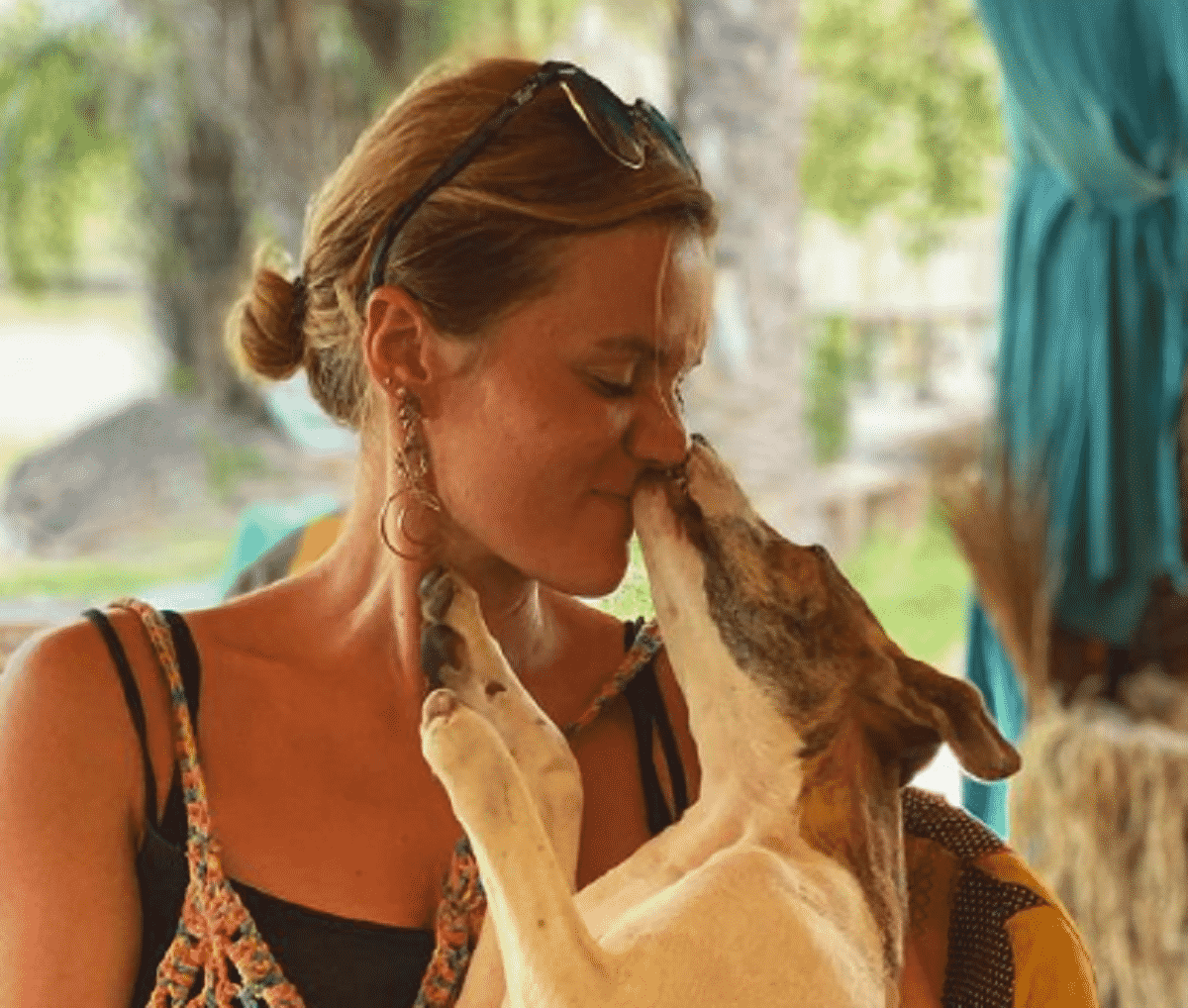