Home Happy Dog Stories Paralyzed Dog Found On The Streets Surprised His Rescuers As She Teaches... 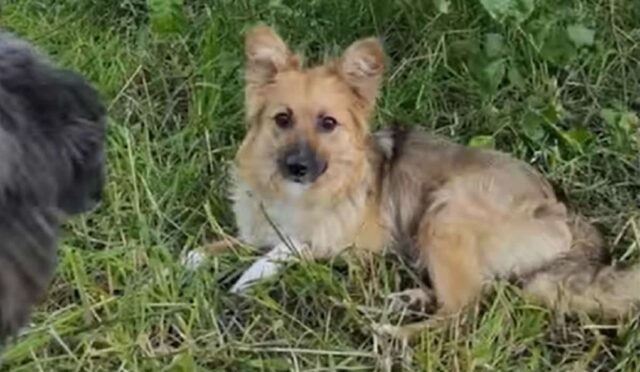 Alexandra Magurin (Александра Магурина), an independent rescuer from Moscow, Russia, received a message about a street dog that had been on the lonely streets for six days. No one knew exactly why the dog stayed inside the cardboard box for days, but it was certain that she needed help. So Alexandra quickly hopped into her car and drove to the rescue site as fast as she could.

Once onsite, the rescuer immediately started searching. Within a few minutes she saw the dog, she named Mila, later on, lying on the box by the side of the busy road. She walked toward her and said hi as she tried and determined what could be wrong with her. 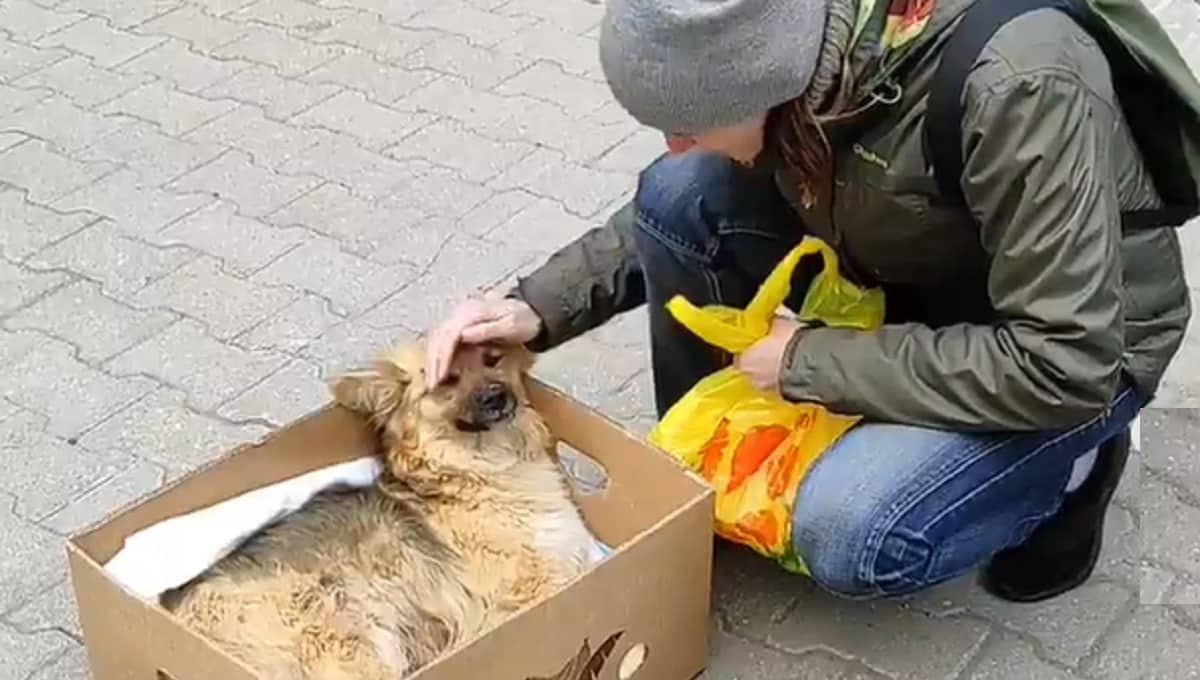 Mila was a friendly dog. She smiled at Alexandra the moment she spotted her. She accepted her gentle pats on her head and enjoyed the belly rubs she gave her. She seemed to know that she was there to help.

The rescuer encouraged the dog to stand and walk but she soon realized she couldn’t because she was paralyzed on the lower half of her body. So instead, she carried her to her car and drove her straight to the vet’s office for medical examination. 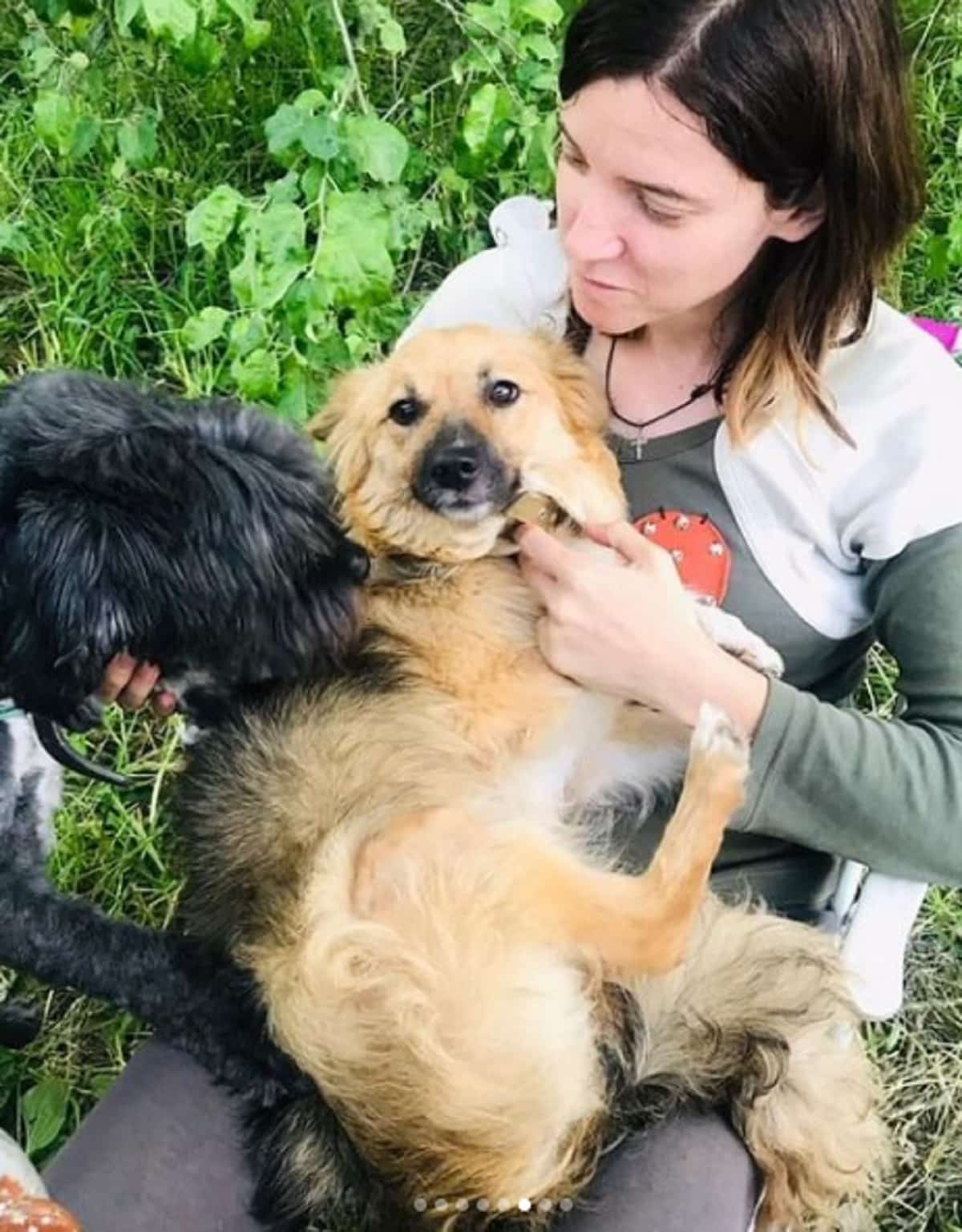 This sweet girl suffered but she remained well-behaved despite her sufferings. She let the vets do their job and did not complain at all. She believed they will make her feel better and trusted them her life.

Mila had to wear diapers to avoid bathroom accidents inside her foster home. But every time Alexandra took her out to go potty, she knew what to do. She did her business and avoided ruckus as much as she could. 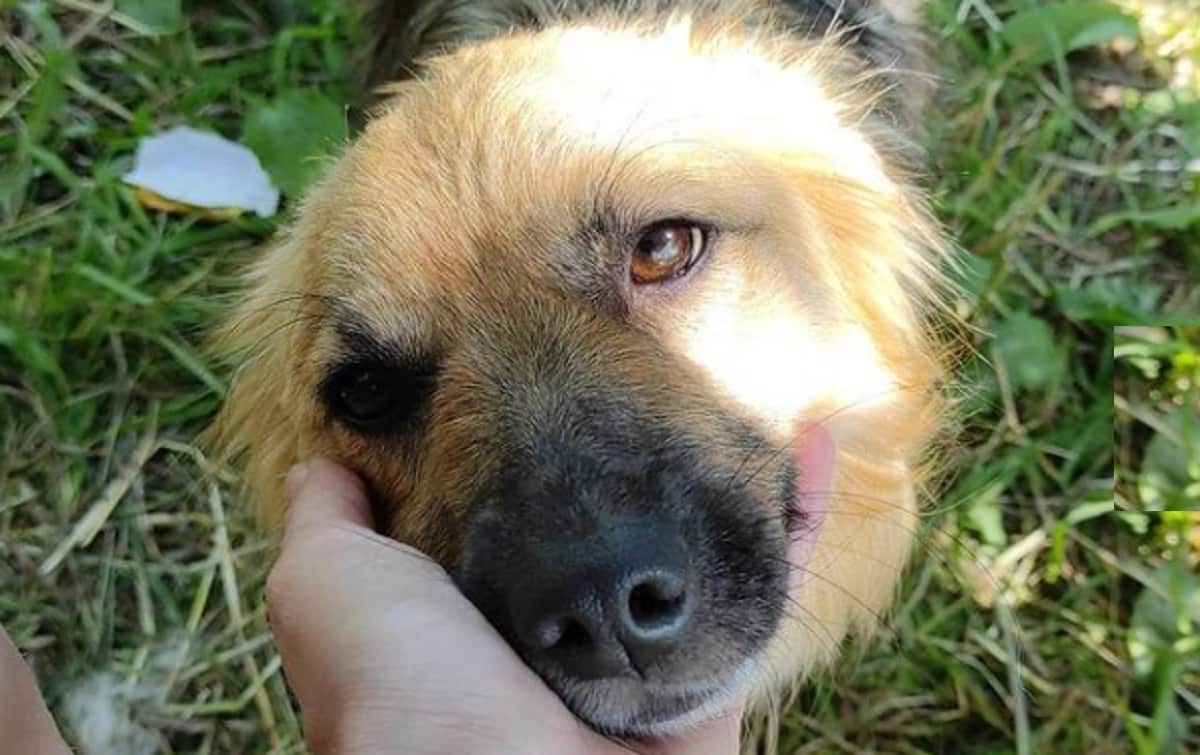 Slowly, Mila’s condition became better. While she added very little weight each week, she showed great improvements each day. She learned there was no reason for her to feel frightened and began to explore the world around her.

Mila proved she’s one true fighter and that she wanted to live. She fought hard for her life and once she found the strength and courage to move on despite all the things that happened in the past, she persevered. She stood on her own feet and taught herself to walk again.