Home Happy Dogs Keeping It Cool: Video Of A Dog Relaxing Inside A Refrigerator Goes... 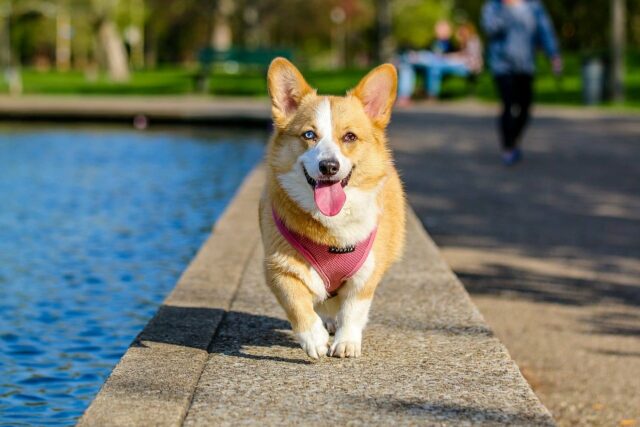 The intense summer heat has made everyone resort to different methods to keep themselves cool. Some families may bask in the pool. Others may refresh themselves with different ice cream flavors, fruity shakes, and cool concoctions. And a few people may go for the Egyptian Method of sleeping, which is basically covering one’s self with a damp blanket.

However, there’s one dog who has thought of a brilliant idea. And his method of keeping himself cool has captivated the internet.

A corgi puppy named Gus Gus has been charming the netizens with his smart yet fun way of cooling himself. In a video uploaded to Instagram, you could see him climbing an open fridge. Once he was inside the fridge, he lay down comfortably. The video’s caption said that Gus Gus was getting a little bit thick, but he was still making things work.

Currently, the video has more than 47K views and over 100 comments. Eventually, it was picked up by Instagram and posted on its official account. There, the video garnered more than 18 million views, over 1.2 million likes, and about 29K comments. The caption called Gus Gus the coolest guy around.

Shop, Instagram’s small business-based page, commented on the video, saying that it loved Gus Gus. Another commented that Gus Gus was just like him, probably referencing their shared love for the fridge’s coolness. Other people tagged their friends and loved ones to share the good vibes that Gus Gus brought online. 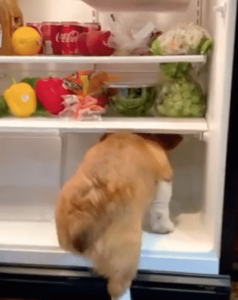 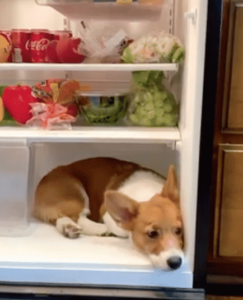 Giant Great Dane Plays With Kittens And Keeps Them Safe