Home Happy Dog Stories Missing Dog Gets Rescued From A Bustling Expressway By A Bus Driver...

Last March, bus driver Tuen Prathumthong was passing through the busy Victory Monument-Pak Kret expressway in Bangkok, Thailand when he received a notification from the traffic radio station. It was telling drivers to slow down since there was a dog in one part of the expressway.

Tuen and his bus conductor, Noknoi, were immediately worried about the pup not only because he would likely be hit by a passing vehicle but also because it was hot out that day. In fact, the temperatures were reaching as high as 37 degrees Celcius.

Tuen and Noknoi knew that they had to do something for the poor dog. So when they reached the spot where he was at, they asked permission from their passengers to let him in. Thankfully, all ten of the commuters didn’t complain and happily agreed with their request. 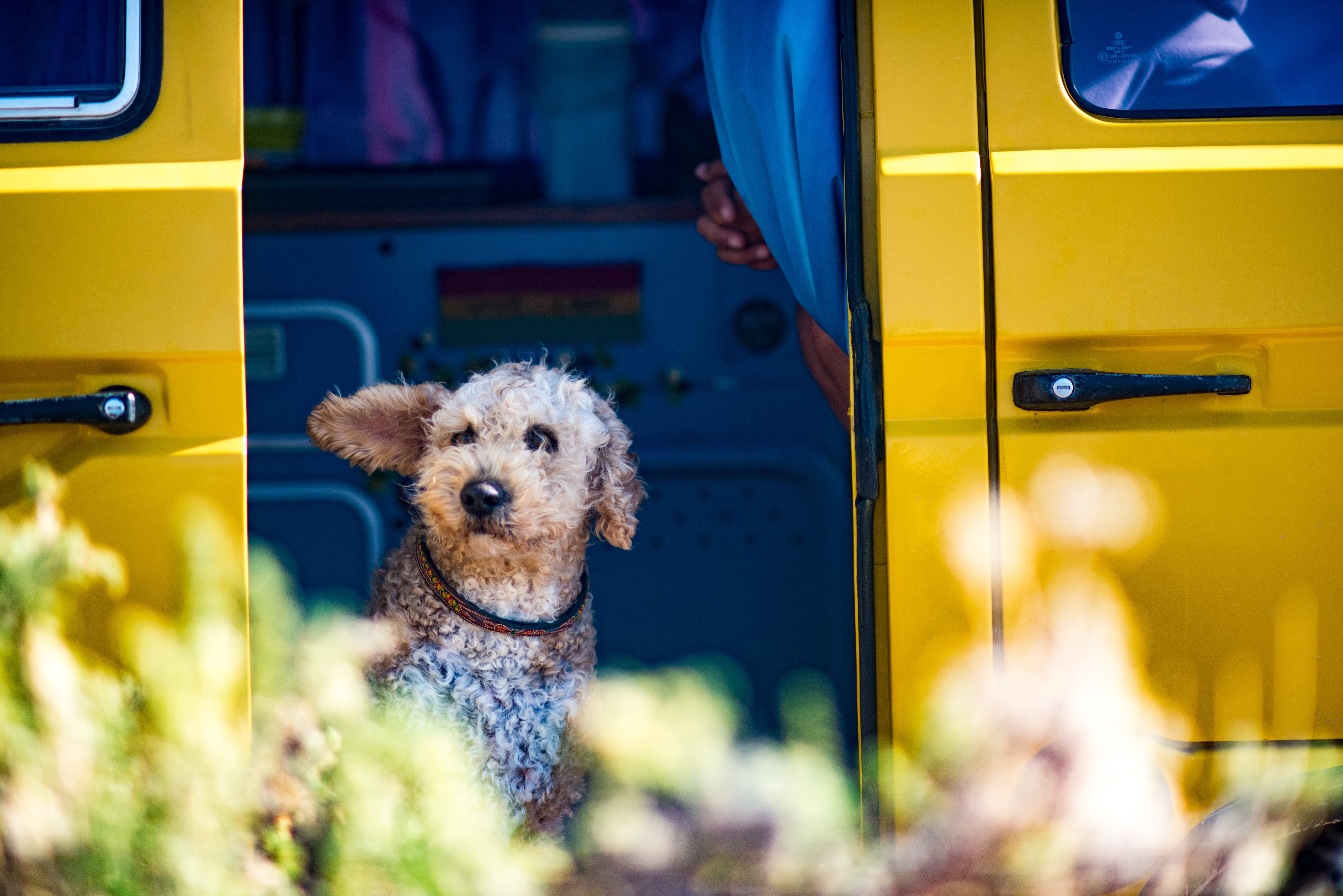 Tuen then stopped the bus and opened the door for the canine while Noknoi waved him over. The pup seemed happy to oblige and hopped aboard the bus right away. However, he was clearly afraid of people as he didn’t want to be touched and just tucked himself underneath an empty seat.

When Tuen reached the Muang Thong Thani depot, they alerted the traffic radio station that they had the pup. The station then reached out to the dog’s owner named Pachara Yoosawat, who immediately made her way to the depot. Pachara shared that the dog, whose name was Cookie, had actually been missing for three days.

They were walking him past a construction site when he suddenly heard a loud noise and went running away. Hoping that he was still around the vicinity, the fur mom turned to Facebook and offered a reward for her dog’s safe return. Little did she knew that Cookie would end up in the middle of an expressway.

She was very grateful to the bus crew, of course, and offered them the reward. However, they refused the money and told Pachara to donate it to animal rescue groups instead. Watch the heartwarming rescue on the road here.

Courtesy of The Nation Thailand