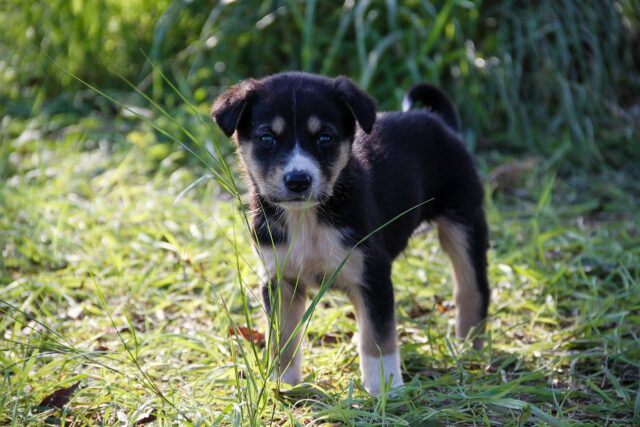 Officers Mercado and Tavera are part of the Los Angeles Police Department. Part of their job is to patrol the streets of LA to prevent crime and to catch criminals. They’re also there to help people in need by assisting them in any way they can.

However, one day, Officers Mercado and Tavera encountered something unusual. While walking down the busy streets of Los Angeles, the officers noticed that something was following them. When they turned around, they saw a tiny puppy that was so excited to see them.

There were no signs of the owners and the officers assumed that the puppy must have been abandoned by its owners. Knowing that the streets of LA are not the ideal place for such a young dog to wander around, Officers Mercado and Tavera decided to do something about it. 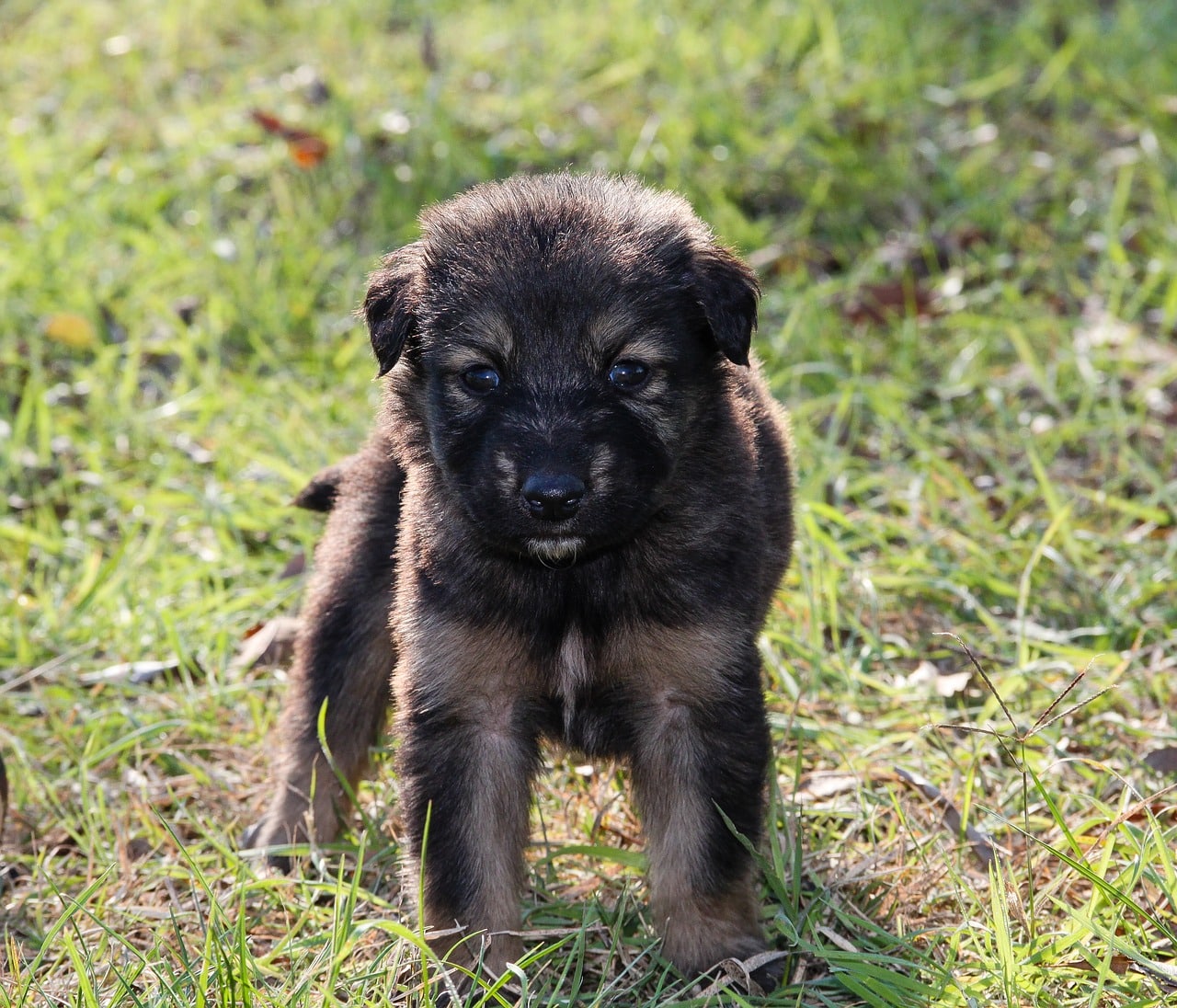 The puppy was clearly desperate for someone to protect and love him. The officers who found him decided to take him back to the station. During the car ride back to the station, the puppy felt comfortable and safe that he cuddled up on the lap of Officer Tavera.

The officers decided to call the puppy Hobart after the street where he was found. Hobart was grateful and happy that he was finally rescued and admired his rescuers. At the station, everyone fell in love with little Hobart and decided to give him an honorary K-9 title.

Hobart loved the attention he was getting from the police officers at the station but at the end of the day, the puppy decided who he belonged to. It turned out that Hobart had chosen Officer Mercado to be his dad. Luckily for Hobart, Officer Mercado felt the same way for Hobart and decided to make him a part of his family.

Now, little Hobart is living with his new family and his personal hero. Thanks to Officers Mercado and Tavera, Hobart now has a home that he can call his own. Here’s a touching video showing how Hobart chased after cops and ended up getting a forever home.