Home Happy Dog Stories Injured Puppy Gets The Help It Needed On Time, Thanks To Its... 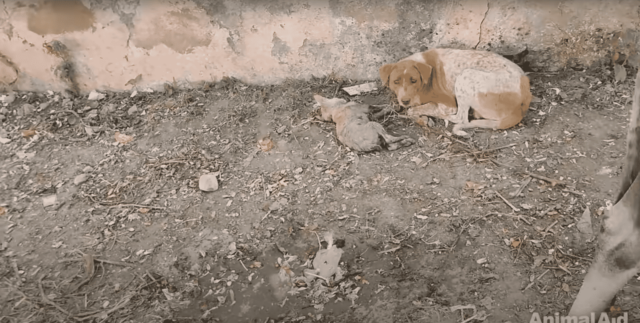 This story is about a young dog and his miraculous recovery from an injury, thanks to the help of good people from an animal group.

This male puppy from India was injured, and his canine mom was so worried. She didn’t leave her son’s side, knowing that unless a miracle happens, she might lose him.

Thanks to this puppy’s mom and the kindness of some good Samaritans, this injured male puppy in need got help on time.

We’re not sure what happened to this puppy, but there were deep lacerations on his tiny body. This group called Animal Aid Unlimited, India took the puppy and gave him the medical attention he needed. The team called the puppy Snuggler.

Snuggler was in such bad shape that his rescuers didn’t think he’d make it through the night. Fortunately, when they checked on him the following morning, his eyes were open and he appeared to be stronger.

It was a good thing that they decided to give him a chance because against all odds, Snuggler pulled through. They fed him and gave him lots of cuddles and kisses as he recovered.

We think doing something with love is the most important thing we could do for someone. Watching out for others and helping them in their time of need is the greatest thing we could ever do.

Snuggler is now fully recovered, and will soon be able to enjoy life to the fullest with his canine mom by his side. Her joy at seeing her son well must have been a relief to this mama dog. 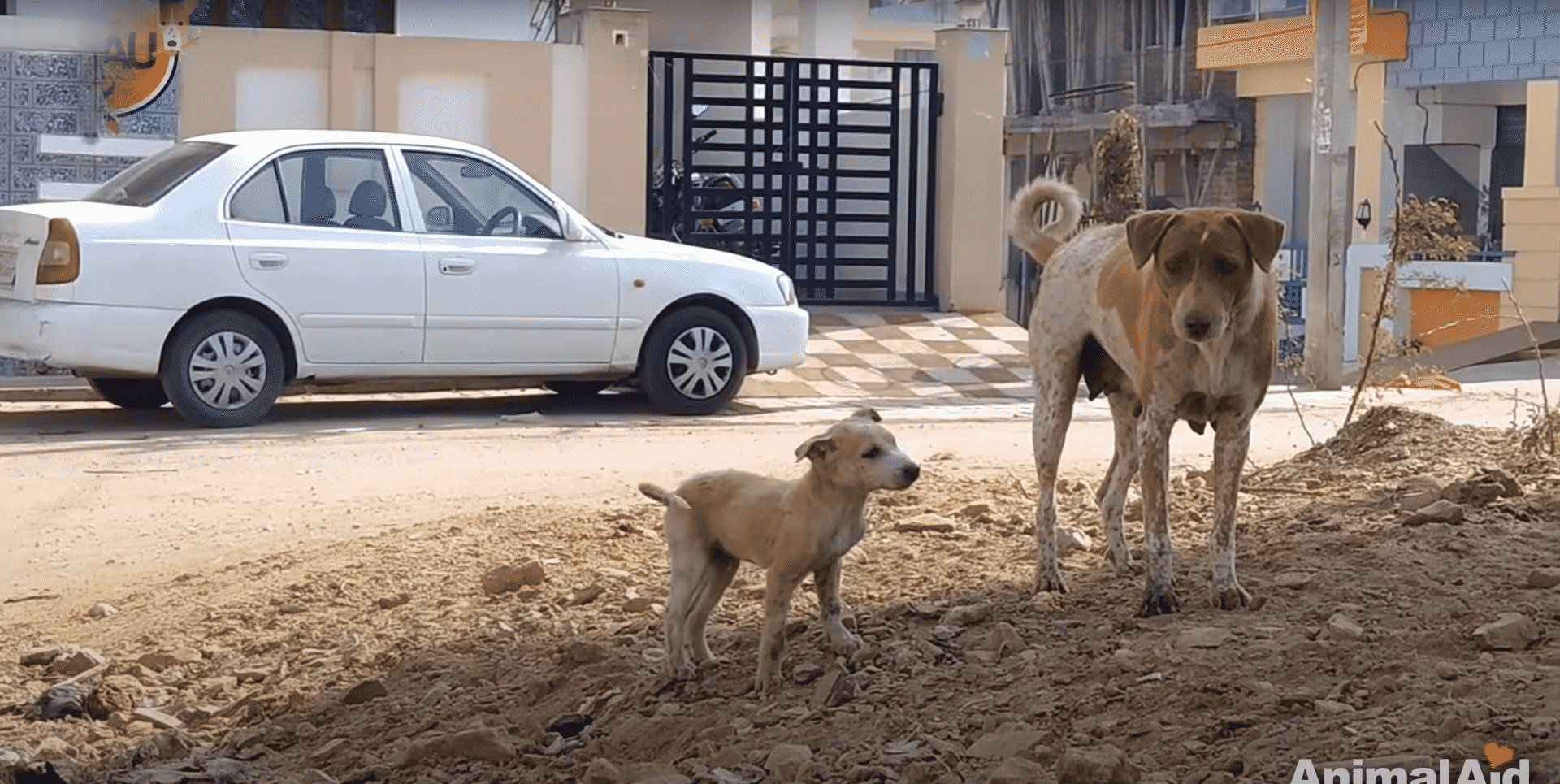 The reunion happened a couple of days after Snuggler’s rescue took place, and we could tell the dogs missed each other so much.