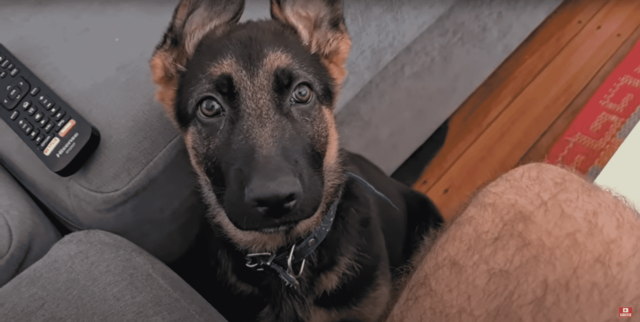 This German Shepherd named Theo is not happy. He’s throwing a full-blown tantrum because he wanted attention from his dad. Dad just gave him food, but this pup wanted his dad’s time.

Theo just ate, but food couldn’t fill in for dad’s attention. Young ones are supposed to be cared for, after all, and this puppy didn’t feel like dad was doing his duty. 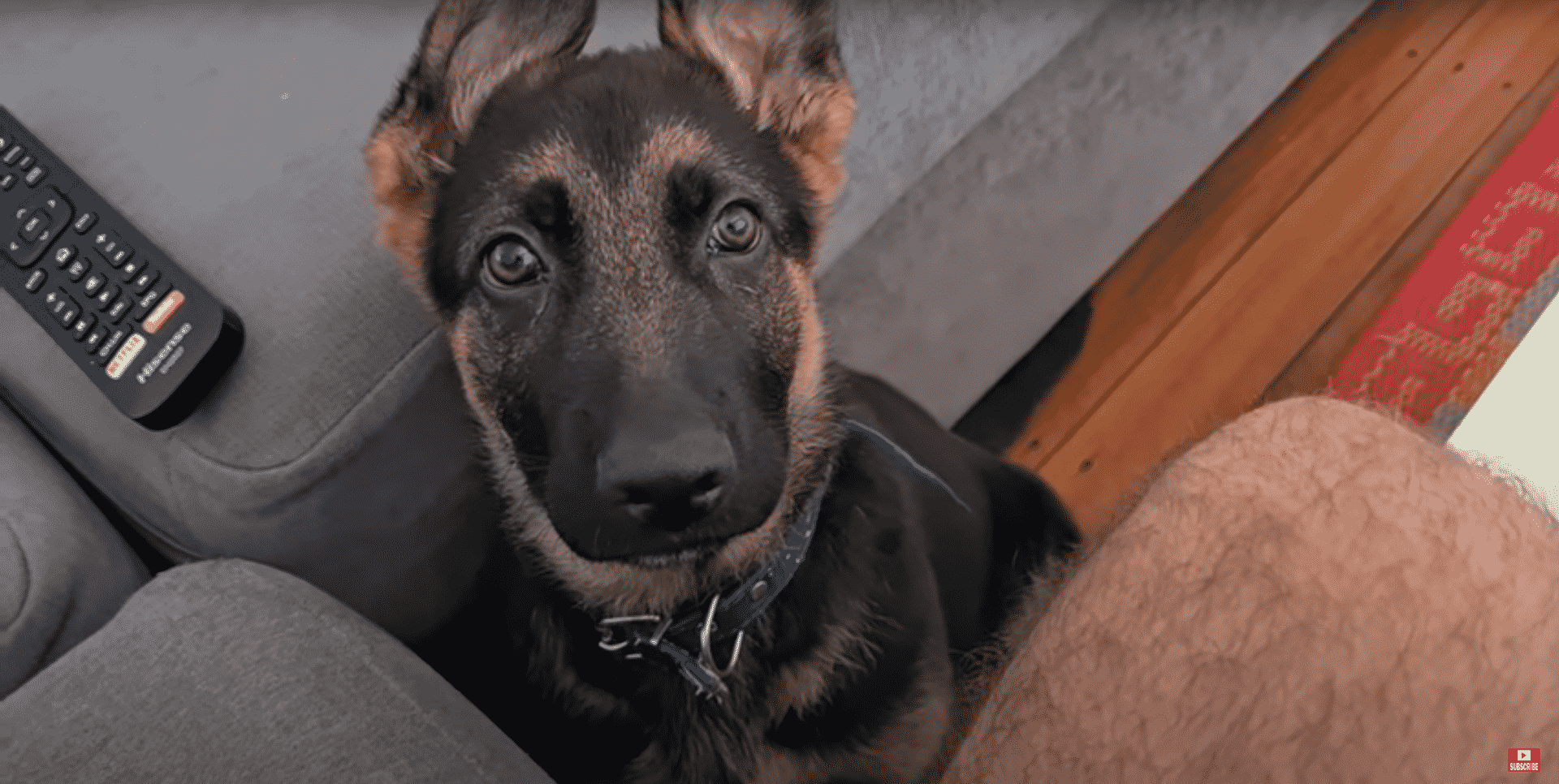 To make things worse, Theo saw that dad had some chicken noodles on the table. The dog looked at his hooman with incredulous eyes. Why was dad not making a move to give him some?

Well, it might be because you just ate, doggo. You have just been fed, so you couldn’t be that hungry. 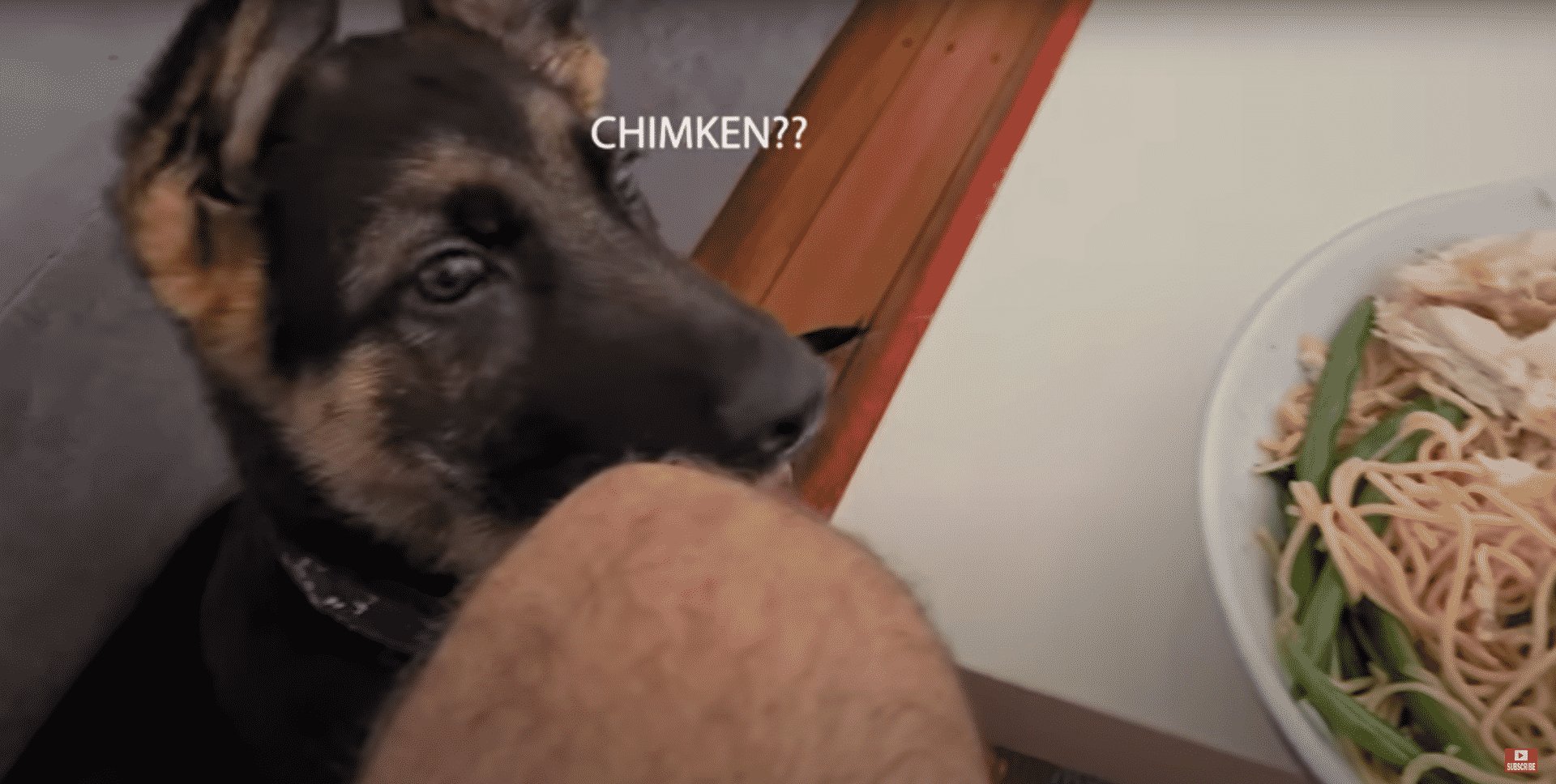 Theo decided to take matters into his own hands, or rather, paws. He started throwing a little fit, whining and touching dad’s arms and legs.

Theo’s tantrum continued as he gazed at dad, made a fuss, and even demanded that dad give him the remote. It was a lot, but it was still adorable to watch.

We wouldn’t be surprised if Theo’s dad caved and gave him some chicken noodles later on. We wouldn’t blame him for doing so because who says no to a fluffy face like this pup’s?

Yeah, the dog may be a demanding little imp who couldn’t care less about personal space, but he’s an adorable one at that. We’re sure that he’s going to continue being a little ball of sunshine in his family’s life. 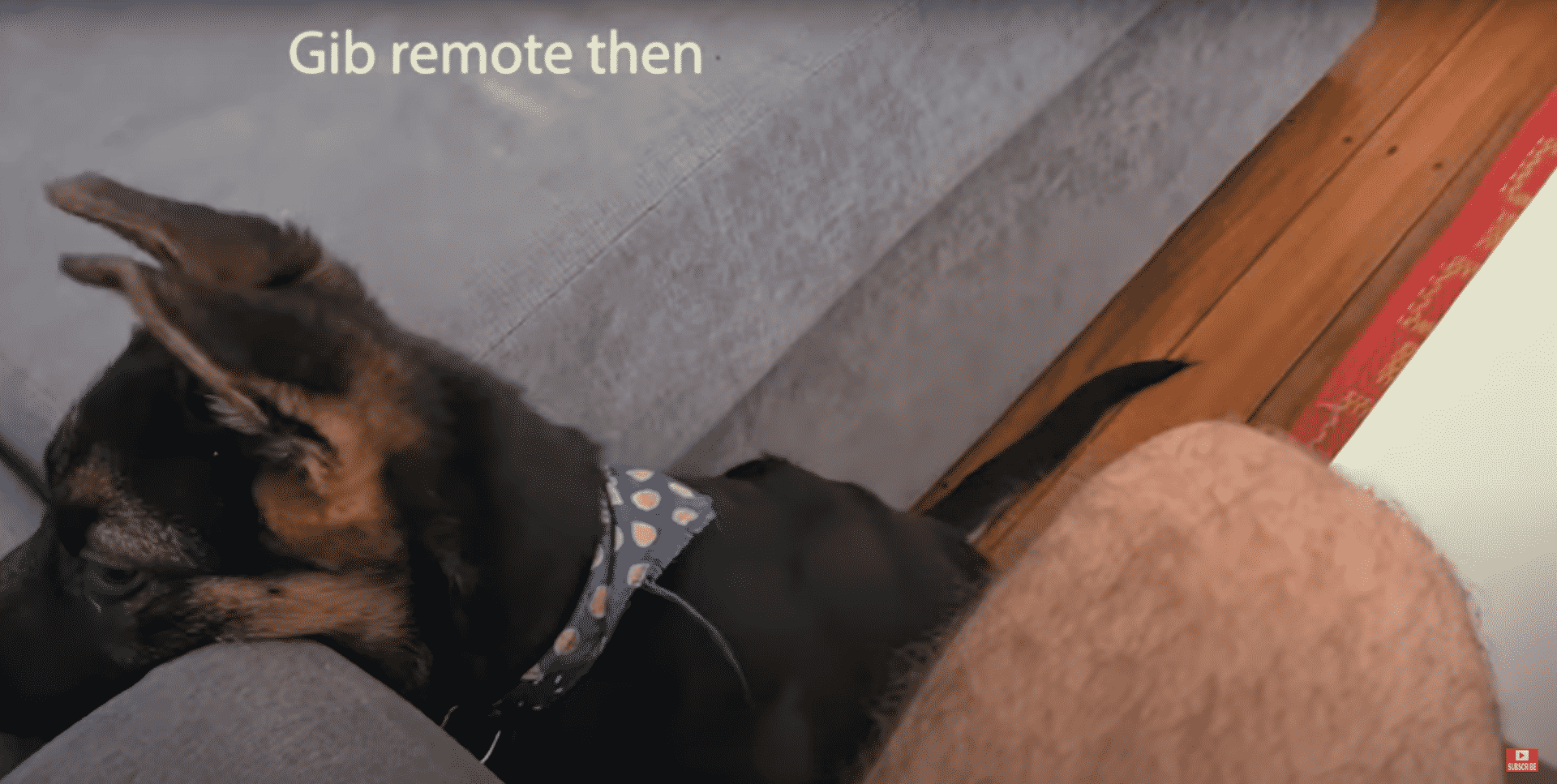 He may also consistently be on remote-control patrol, but we couldn’t care less. We’re sure his family wouldn’t either. That kind of behavior from a puppy is expected anyway.

You’d better learn to behave accordingly though, doggo. That way, you wouldn’t get into trouble when you grow up!

Retired Police Officer Discovered A German Shepherd By The Side Of The Road, And It Turned Out That The Dog Had Been In A...