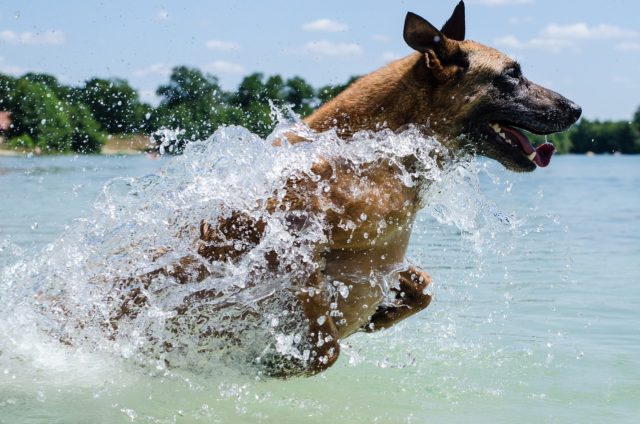 24-year-old Mason Ringer was enjoying his lunchtime as he and his friends float around on a boat on the Okatie River in South Carolina. Unfortunately, one of his buddies got up at the wrong time and capsized their boat. The crew had no choice but to swim to the shore against the current.

They all managed to get back to safety except for Ringer. He was in the water for an hour when his leg began to cramp due to the low temperature. Just as he was losing hope and started praying to God for some help, he heard a yellow Labrador barking at the dock. 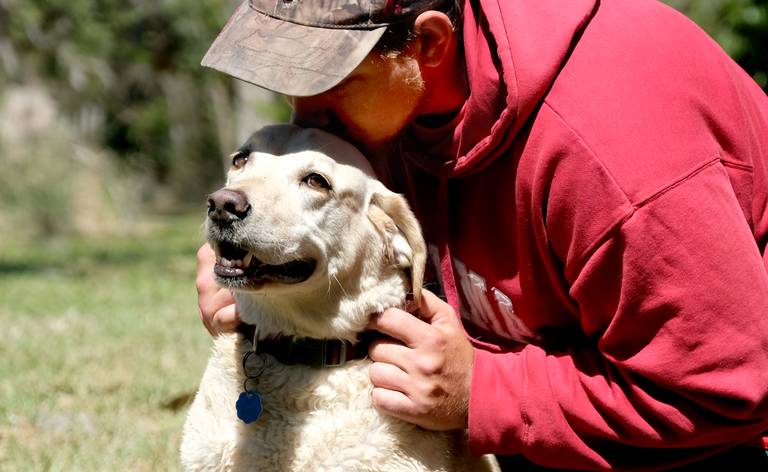 At first, he didn’t believe that the dog would be able to pull him back to safety. He even thought that helping him would harm the dog. But to his surprise, the dog did manage to get him out of the water.

The dog saw the distress from the 24-year-old so he jumped into the cold water. He paddled himself towards Ringer and pulled him to the shore by his collar. The dog turned out to be the pet of the owner of the property that Ringer worked for.

After his rescue, Ringer went home to spend time with his own children. He was filled with joy from being able to escape real harm. The following day, Ringer saw that the dog recognized him when he got back to work. The dog seemed to have developed a fondness for him and he tailed him for quite some time.

"It was a miracle," says Beaufort man of dog that saved his life

How incredible! Beaufort resident Mason Ringer, 24, tells the story of struggling to make it back to shore after the small boat he was in capsized in the Okatie River. He was so lucky that Woody the dog was nearby!

Ringer expressed that he was very thankful towards the pup and he plans to give the dog the reward that it truly deserves. He promised to treat the heroic Labrador with a well-earned steak the next time they see each other.