One might have low expectations from a 17-year-old, deaf, and partially-blind dog. But Max has proved that despite those kinds of hindrances, one can be a hero.

In an Australian bushland, the brave elderly dog spent about 15 whole hours beside a little girl under the pouring rain. She was 3 years of age and has strayed away from her home earlier that weekend.

Aurora, the child he kept company, was reported missing on Friday afternoon. A hundred police and emergency personnel were sent out to look for her inside her family’s rural property the next day.

Leisa Bennett, Aurora’s grandmother was taking part in the search for her granddaughter when she heard a sound akin to Aurora’s cries atop the mountain. Moving closer to where she heard the cries, she was surprised by the sudden appearance of Max. The dog then led Leisa to where the little girl was.

With the help of Max, the sudden reunion between Aurora and her family proved to be like a scene from a movie. Overwhelmed tears, smiles, and Max’s howling filled the air. Everyone was happy that Aurora was now safe after missing overnight.

Aurora was confused when she saw her loved ones crying but her grandmother assured her that those are tears of joy. She was found just 1.2 miles from their house and was only sporting minor cuts on her skin. 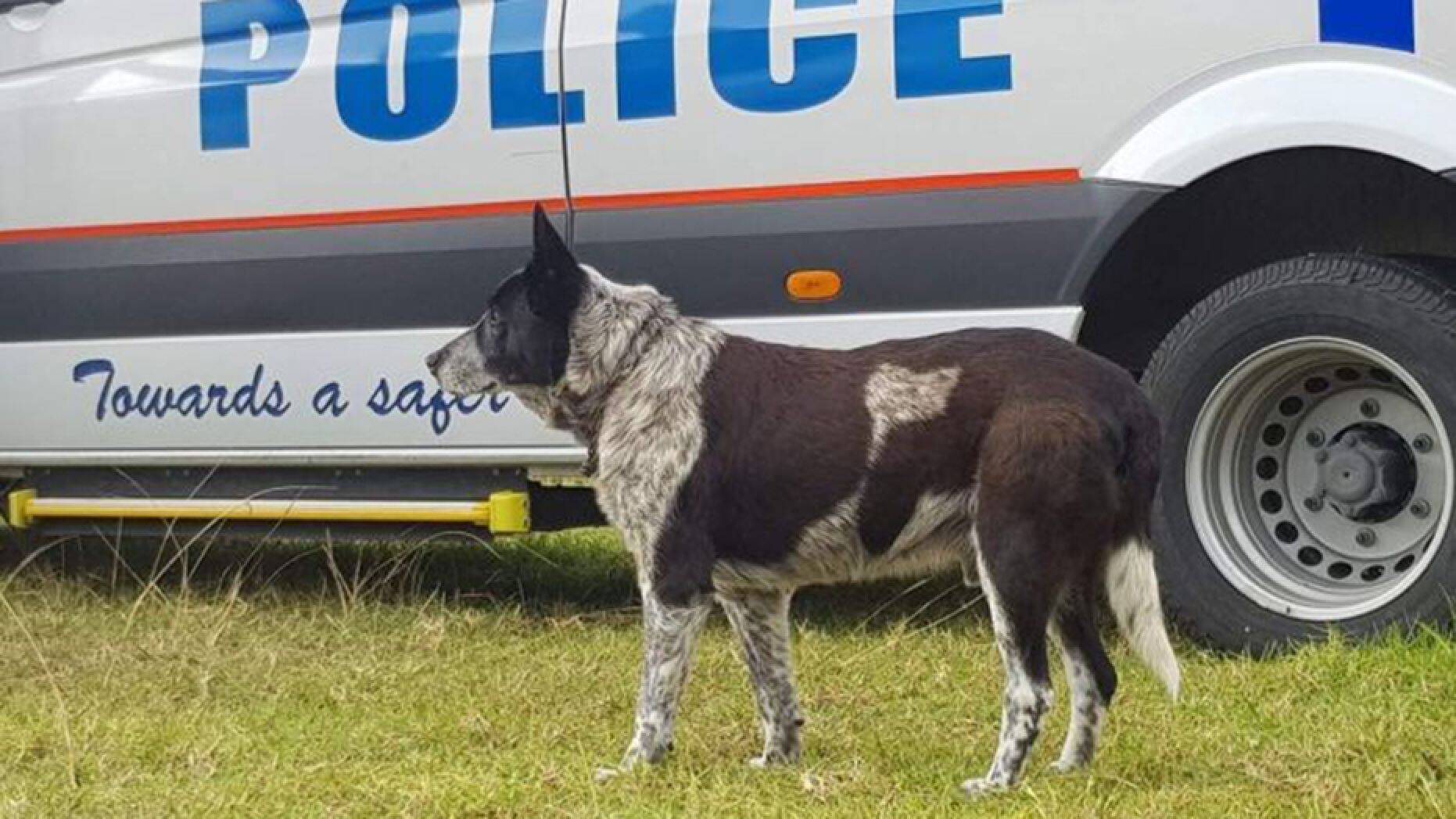 The police deemed the safe return of Aurora as very fortunate. The terrain of the area was not child-friendly and the incessant raining and cold temperature could have been very dangerous to her.

They credited this feat to Max, who kept her company during the night. Max got a very well-deserved reward for his heroic actions and was even named an Honorary Queensland police dog.