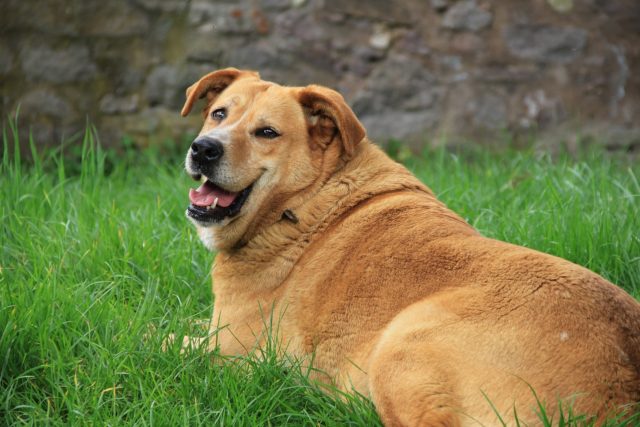 A little dog who is in love with deli meat had inflated to thrice the size of normal beagles. But in an amazing feat, she managed to lose 25 pounds in only four months. Snuffy was once so hefty, that she could barely bring her legs to go forward. The 8-year-old had been spending her days eating feasts of sliced turkey and ham.

The fat pup previously lived with an old couple who found the temptation of giving her treats too hard to resist. They also found themselves unable to encourage Snuffy to get proper exercise. Her weight reached 65 pounds which is so much heavier than the average beagle weight of 22 to 24 pounds. 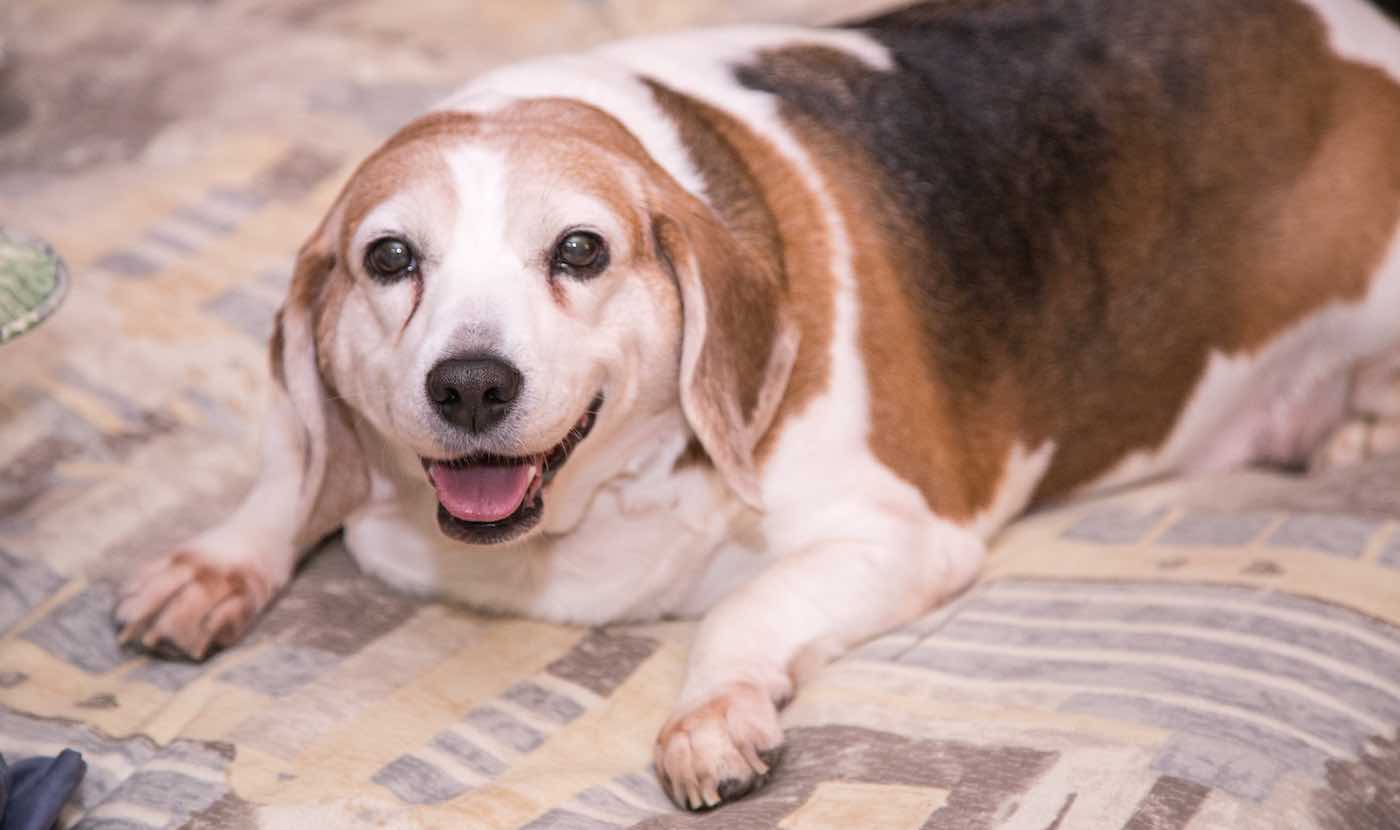 In November 2017, Snuffy’s original owners moved away and left her to Webster’s care. Webster has known the couple and Snuffy for quite some time. She recalls the vet saying how Snuffy needs to cut a little back on her snacking. As soon as she adopted Snuffy, Webster knew that she needed to take on the job of helping Snuffy do just that.

It started with removing the deli meat from her diet, giving her only two small meals a day. She also had a strict exercise plan. Snuffy went to 3-mile walks followed by a climb up the stairs to their third-floor home every day. And sure enough, in just four months, Snuffy has incredibly lost 24.5 pounds.

The dog’s health had visibly improved and she got herself a new and better body just in time for summer. Now, she can run like the wind, climb all those steps, and even reach behind her ears, with little effort.

Webster could see that Snuffy’s weight loss has made a huge impact on her, and she is left feeling like a whole new pup. She also says Snuffy enjoys the activities after a long while of sitting around and eating. Now, Snuffy has become an instant Instagram star as hundreds of people followed her weight loss journey.