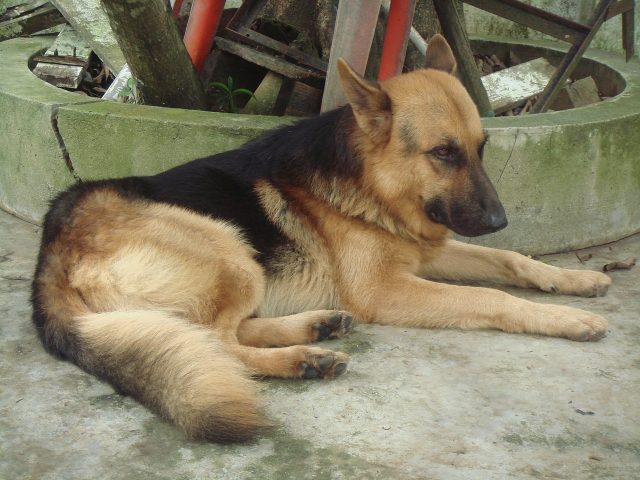 The pandemic brought about by the Covid-19 virus has taken the world by storm.

It spread so fast that governments from all over the world were not prepared for its arrival.

Because the virus is highly infectious, patients who have contracted it are forced to remain in the hospital for several weeks, even months, until they have completely recovered.

Because of this, a lot of pets and animals have been left behind, either by owners who evacuated in a hurry, or left behind when their owners became infected.

One man in Florida personally experienced the horror of being suspected of having contracted Covid-19.

Because he was quarantined in the hospital, he was worried about his dog, a German Shepherd.

The dog was left behind in his houseboat when he was taken to the hospital for monitoring.

The man tried reaching out to the Martin County Sheriff’s Office to help him rescue his beloved dog and make sure that he is okay while he is recovering.

Fortunately, the marine and Animal Services Officers were able to rescue his dog.

Before entering the boat, they had to take precautions and wear protective gear.

They were relieved to see that the dog was okay and was doing quite well.

They brought the dog to the shelter where he will be taken care of in the man’s absence.

Many people commended the officers for helping out the poor man’s dog.

While the German Shepherd was lucky to have been rescued, other pets are not so lucky as they get left behind their homes without so much of a rescue.

The pandemic has taught us to give importance to family pets during such a crisis. While we try to save ourselves, we shouldn’t forget about our furry friends who have been waiting for us all this time to come back home. 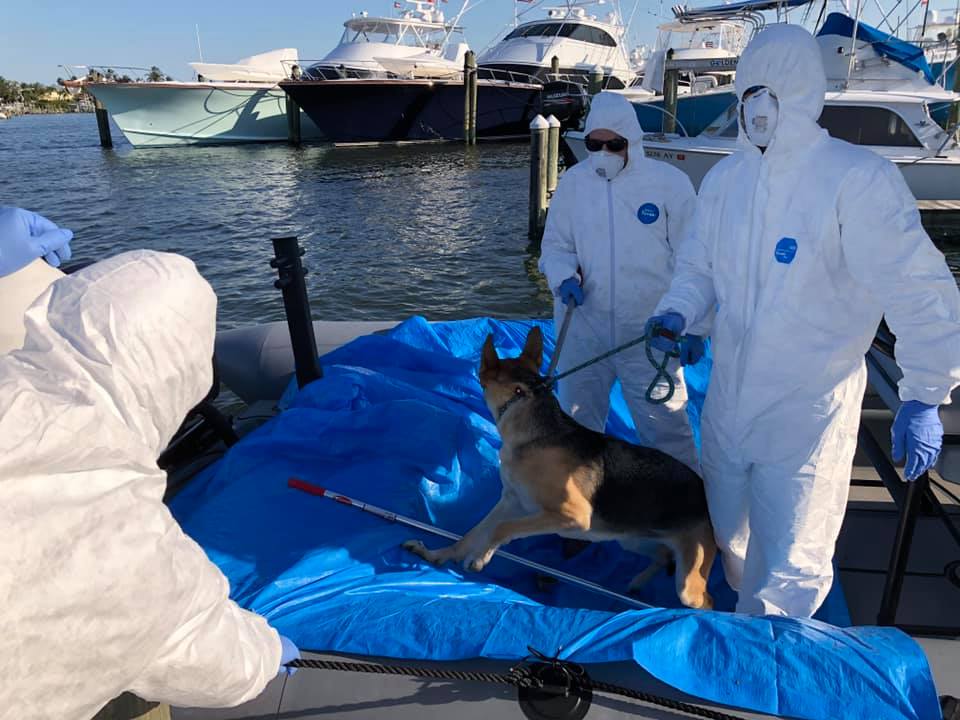