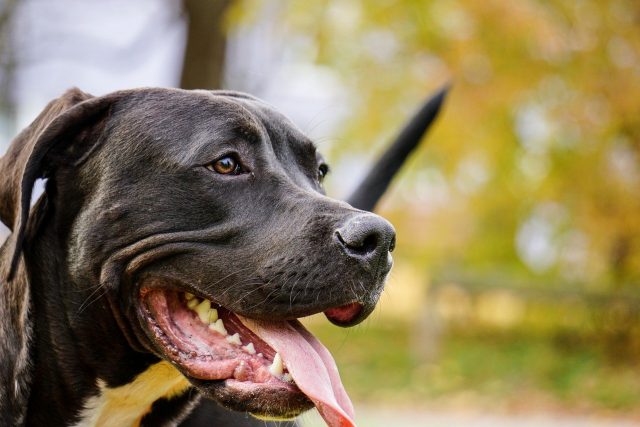 Cookie, a senior dog, felt really sad when her owner died. After her dad died, he was brought to the shelter and waited for another person to take her. But no matter how many people were interested in adopting her, they still haven’t found a perfect home for Cookie.

Hundreds, maybe thousands, of emails and calls were received inquiring about Cookie; the whole country knew about the news when Patch wrote a story about her and another dog.  The phone was ringing non-stop and they were all for Cookie.

Soon Gabrielle Stroup of the North Folk Animal Welfare League gave an update regarding the love and attention Cookie had unexpectedly garnered. They have attracted a lot of people interested in adopting Cookie, but they said they were going to accept a few more applications for some days, and only then would they select the perfect forever home for Cookie. They told the applicants who already had other dogs that they would coordinate a meet and greet with them.

Patch published the story about two senior dogs which included Cookie’s story, and another one about Sox, who was one of the shelter dogs that Cookie made beautiful friendship with. The story posted by Patch spread like wildfire. 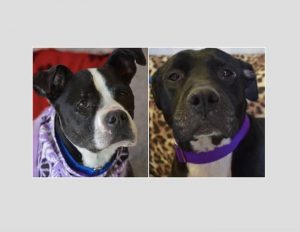 The published story led to Sox getting reunited with her owner, whom she had not seen in such a long time. Cookie, however, has yet to find a home of her own. She is already ten years old and becoming more fragile with each passing day.

Though she has a foster home where she was taken care of, she could only be there on specific alternating days of the week. Stroup said that Cookie was only getting sadder every day she returns from the other foster home, especially without her friend, Sox.

Stroup also said that Cookie was house trained, has lived peacefully with a cat before, has no problems with leashes, and would behave appropriately in a safe and comfortable home with lots of affection. She was first welcomed into the shelter in 2016, and back then, she was nothing but skin and bones. She was adopted and lived for three years with her dad, and after her owner’s death, she ended up in the same shelter.

It was said that Cookie hasn’t ever stopped crying since the death of her dad, and now her health was finally coming to a decline. The good thing is that Cookie has made quite an impression on many dog lovers. The shelter is just going through all the applications so that Cookie will be given to the best family who will love and take care of her.

This Dog Did Something Surprising With The Food Given To Her