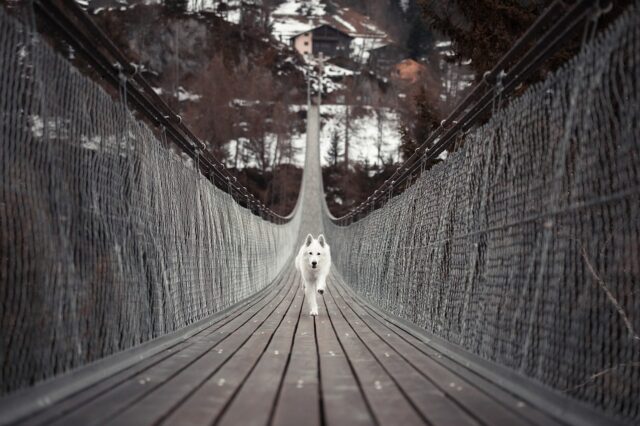 There are many instances when people have no choice but to find a new forever home for their beloved dogs. Moving to a new home is often the reason why people are forced to give up on their pet dogs. Most dogs do adjust to their new homes and families but some dogs find it difficult to move on.

A dog named Cathleen was raised by her family since she was a puppy. Cathleen had a loving family but unfortunately, her family needed to move to a new home. Dogs weren’t allowed in the property that Cathleen’s family was going to rent so they had to give up on Cathleen and find her a new home.

Cathleen did find a new forever home and family. She was treated well and was given everything she needed but Cathleen still missed her old family and home. Eventually, Cathleen decided to take matters into her own hands. One day, she just walked out of her yard and started walking back to her old home, which was 20 miles away. 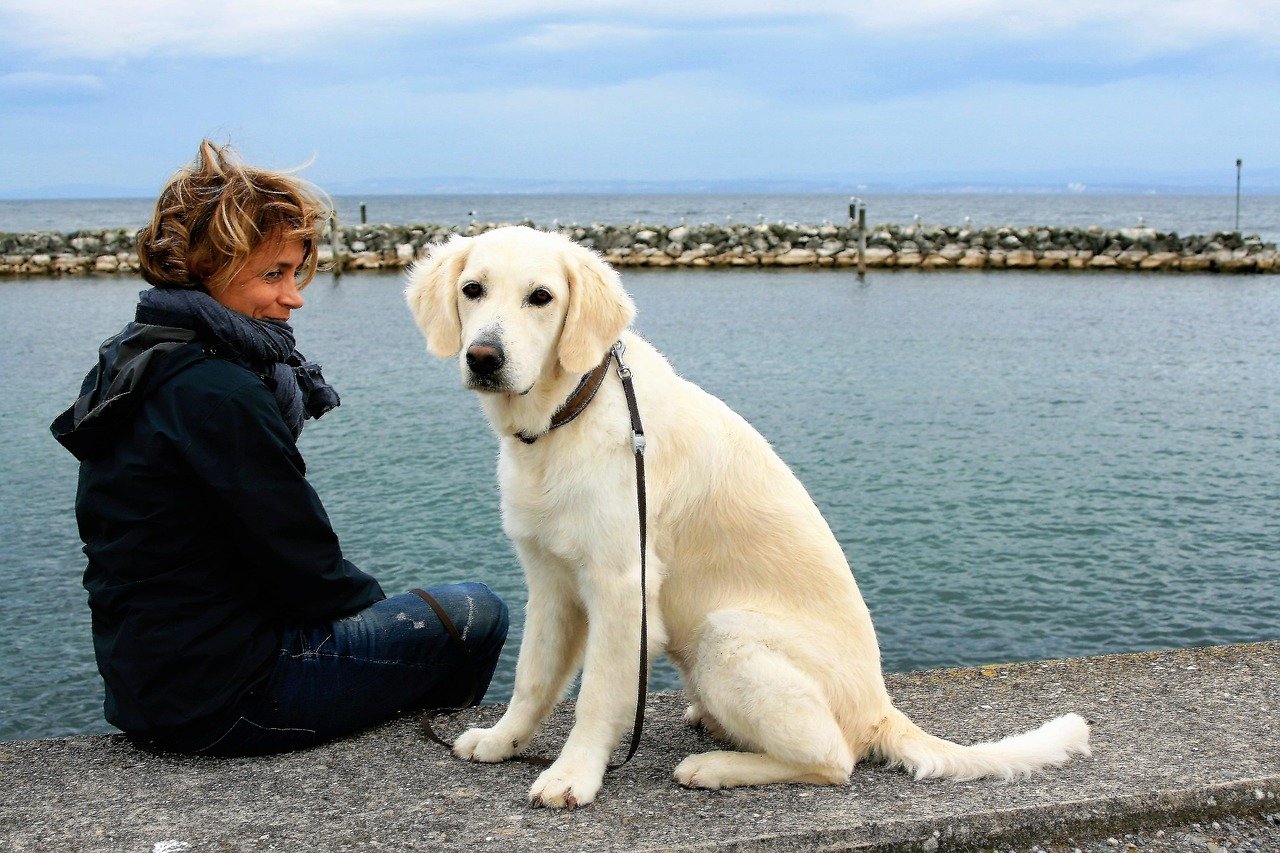 Animal control officers spotted Cathleen walking around the neighborhood where she used to leave and were able to take her to the local animal shelter. Cathleen was returned to her new owners who were worried sick about her. Although nobody knew how Cathleen made the 20-mile trip, she did it again only after a few days when she first did it.

The animal rescuers decided that it would be safer if Cathleen was adopted by a family who lived further away from her old home. After the veterinarian assessed her and gave her a clean bill of health, she was made available for adoption. Her photo and story were posted online and it didn’t take long for people to fall in love with her.

Cathleen will surely love it in her new home. While she may still miss her old family, everyone is optimistic that Cathleen will learn to love her new family as much as her old ones. Here’s a heartwarming video featuring Cathleen’s story.