Home Happy Dog Stories Dog That Was Hit And Dragged By A Car Gets The Help... 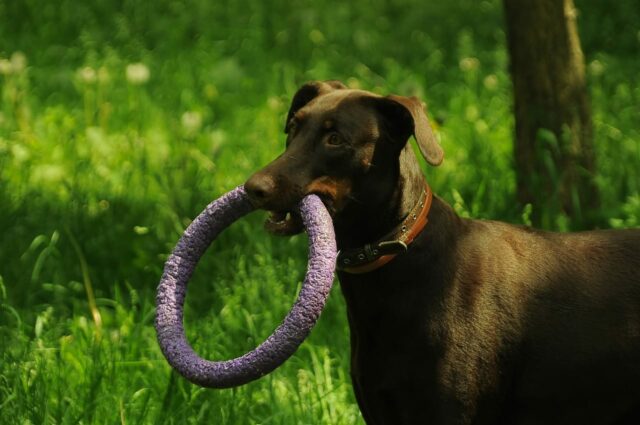 Piete’s family decided to surrender him to a local animal rescue group called Sidewalk Specials knowing that there was a huge chance that they would never get him back. The family was willing to give him up so he could get treated and get better. Sidewalk Specials was more than happy to help Piete. The organization immediately took him to the veterinarian to get the care and treatment he needed after they picked him up.

Thankfully, Sidewalk Specials understood Piete’s family and the love they have for their dog. After Piete was assessed, the vet determined that his injured leg couldn’t be saved and needed to be amputated. Despite this seemingly grim news, the vet was also convinced that Piete would be able to live a normal life being a tripod dog.

Piete adjusted quickly to life with three legs. Sidewalk Specials was also determined to reunite him with his family. The rescuers at Sidewalk Specials knew that Piete’s family loved him. They didn’t want to separate them from Piete.

Peite did need some time to recover but after he was fully healed, Sidewalk Specials surprised Piete’s family by reuniting them with their beloved dog. Piete’s family was overjoyed to have their beloved family member back. Piete was equally happy to see his family again. He may have lost a leg but his family loves him even more now that he’s back. Here’s a video featuring Piete’s story and his heartwarming reunion with his family.