Home Happy Dogs Nobody Wanted This Rescue Dog Because Of His Appearance, Until A Woman... 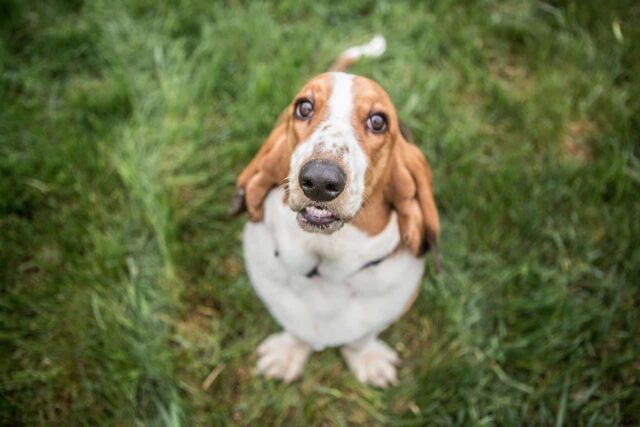 Many people are very particular about dog breeds. People often associate the behavior of the dog with the breed, which is why knowing the breed of a dog is very important when adopting one. However, it’s also why some dogs don’t get adopted.

Stray dogs come in different shapes and sizes. However, it’s often hard to tell what kind of breed or breed mix stray dogs have since many of them are the offspring of stray dogs that mated with other breed mixes.

A dog named Simon was rescued as a stray. When he was living in the animal shelter, nobody wanted to adopt him because no one can tell what breed or breed mix he was. He also looked weird with his large head with a tiny body and huge paws. 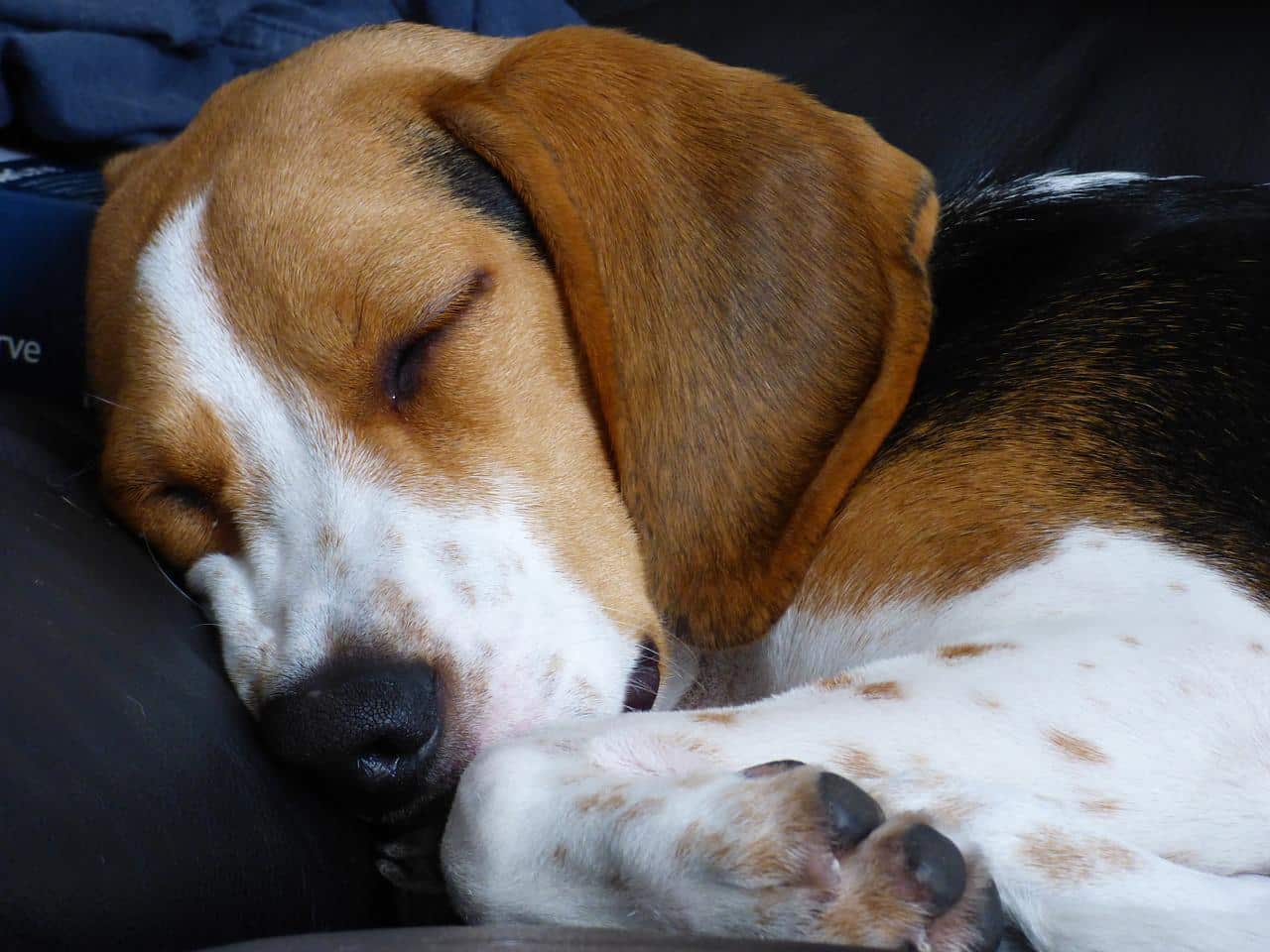 Simon also had big expressive ears, which really looked out of place with his entire body. However, a woman named Sophie instantly fell in love with his unique looks soon after she fostered him.

Simon may not look like any other dog and nobody can distinguish what breed mix he has, but Sophie doesn’t care. His expressive ears move around and take on different shapes depending on his mood is one of the traits that Sophie fell in love with.

Apart from knowing which animal shelter Simon came from, there’s not much information about his origin before he was rescued. Simon is quite intelligent and adjusted quickly to Sophie’s house rules. He’s very well-behaved and also very sweet. 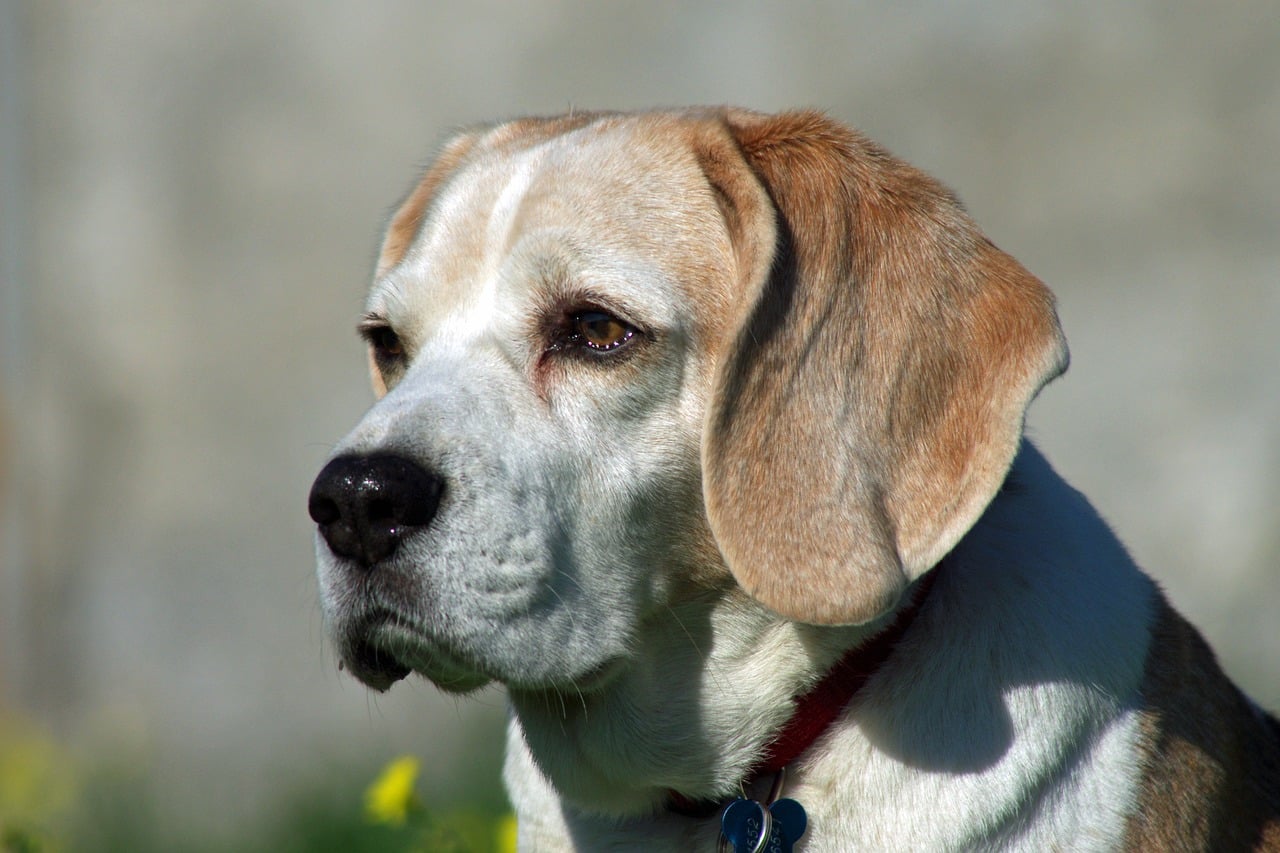 Whenever Sophie would take him out on walks, she would always get stopped by people to ask about Simon’s breed. Simon may look out of the ordinary but he’s truly adorable.

Charlie, a Golden Retriever puppy, is getting his very first service dog stairs training. His human companions are helping him every step of the...