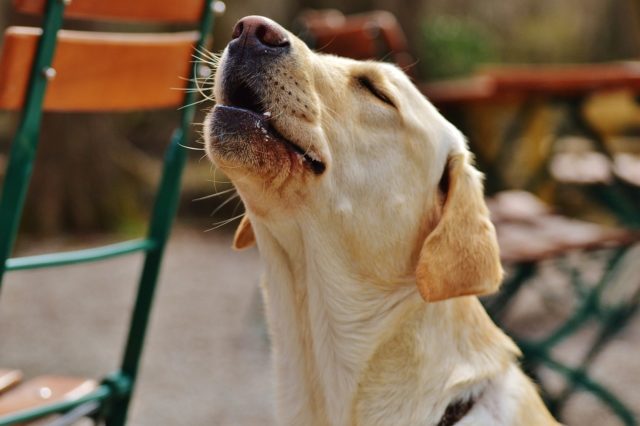 A tantrum is a temper or breakdown that comes from an emotional outburst. It commonly happens with children or those with emotional blues. This is displayed by them being hard-headed, crying, screaming, angry ranting, or resisting any attempts of calming down. Others may hit themselves or other people. There will be a loss of physical restraint. The person is not still or calm. And sometimes, even if they already get what they want, he or she will not remain calm.

The above mentioned scenarios are what we normally encounter when a kid or a child has tantrums.

Can you imagine your pet getting those tantrums, too? Probably not! You may not even know how they will show it. And sometimes you can’t understand what they want because they can’t talk and they can’t let you know what they need.

One pet owner was able to experience it. And they cannot help themselves but laugh at the situation rather than be annoyed with their pet who threw a tantrum.

Huskies, as we all know, can make weird noises and Ramsey is not an exemption. But he is far from being an extraordinary husky. This little husky has something that other husky puppies don’t have. Ramsey is an adorable husky puppy. Ramsey was a little bit disappointed when the owners told him to stop eating the other dog’s food. When Ramsey was scolded because of what he did, he was talking like a child when they are having a tantrum. The owners were surprised that Ramsey was ranting. Even if they didn’t understand what he was talking about. But they can hear and sense that he is not happy.

The video below will amaze you on how Ramsey put his disappointment into his own little howls. It was recorded when he was just 8 weeks old.