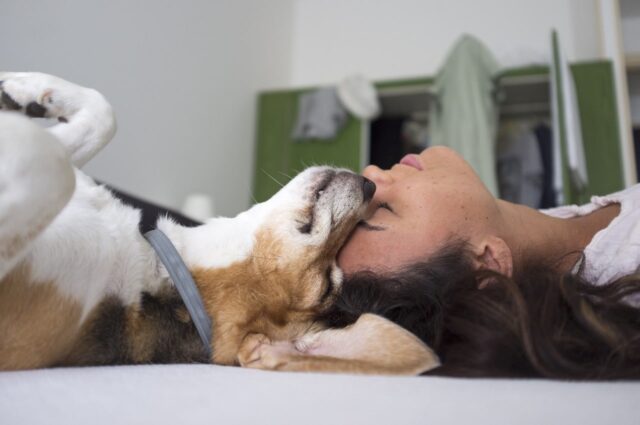 On one nice and bright day, Roberta Ingham was relaxing outside her home in Nashua, New Hampshire. She was out enjoying the nice cool breeze when she heard strange distant noises. The noises she heard sounded like a distant cry for help.

Roberta was confused with what she heard, so she went to investigate where the sound was coming from. Her neighbor, upon hearing the sound, also joined Roberta in searching. When Roberta and her neighbor followed the cries for help, they saw a woman and her pup trapped inside the sewer. Roberta was surprised to see the two of them in the sewer and immediately called the fire department.

The woman and her pup ended up in the sewer when the pup ran from his owner and accidentally entered a narrow canal. The woman panicked when she saw her pup fall in, so she looked for ways to save her pup. But in her desperation, she soon followed her dog in hopes of rescuing her pup. But instead of getting her dog out immediately, the woman and the pup were trapped 150 feet in the pipe.

The woman and her pup were frightened of the situation they were in. She was continuously asking for help while keeping her pup safe. She tried to keep her pup afloat by holding onto his harness.

Roberta and her neighbors were shocked to see the woman and dog in such a situation. The woman was brought to the hospital because of some minor cuts she had on her head. Thankfully, both the woman and her pup is now safe. 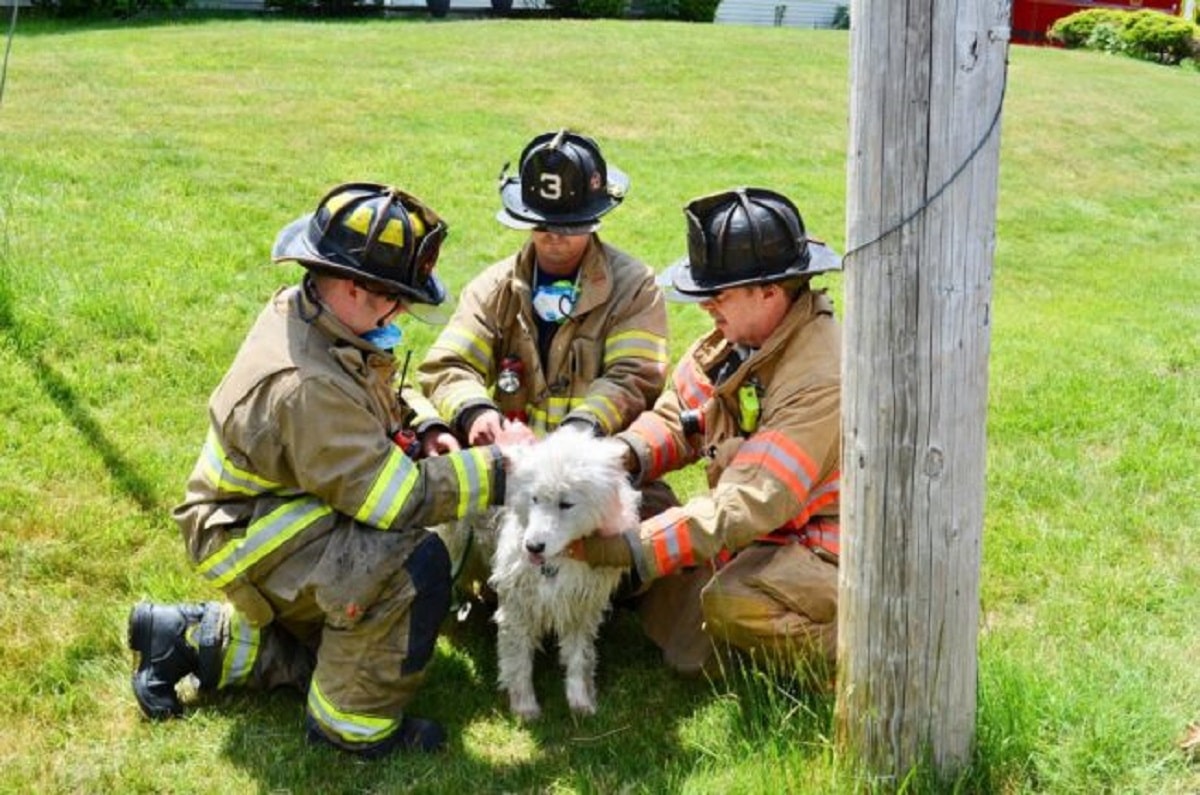