Home Happy Dog Stories A Stray Dog Interrupted A Soccer Match In Bolivia And One Of... 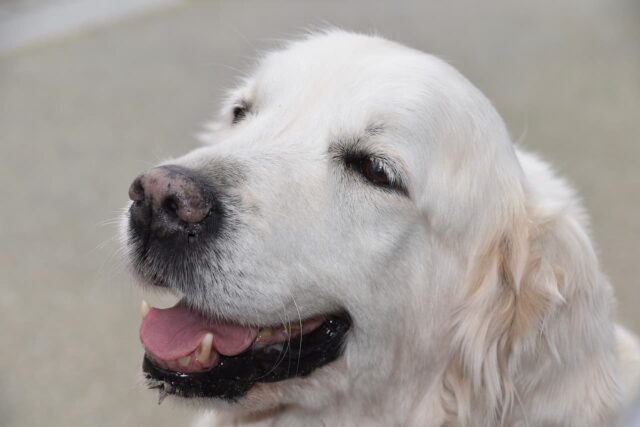 It is usually annoying when someone creates a disturbance and disrupts a national game. However, when animals do it, we are amused and more forgiving.

A stray dog attracted the attention of viewers when he started running around the soccer field in the middle of a national game. The match between The Strongest and Nacional Potosi held at the Hernando Siles Stadium was interrupted because he kept darting around.

At first, he kept to the sidelines, and the sports staff were able to keep him out of the main action in the game. No one paid much attention until he somehow took hold of a player’s shoe. He seemed so smug as he ran with it and stopped in the middle of the field to chew on his precious find. 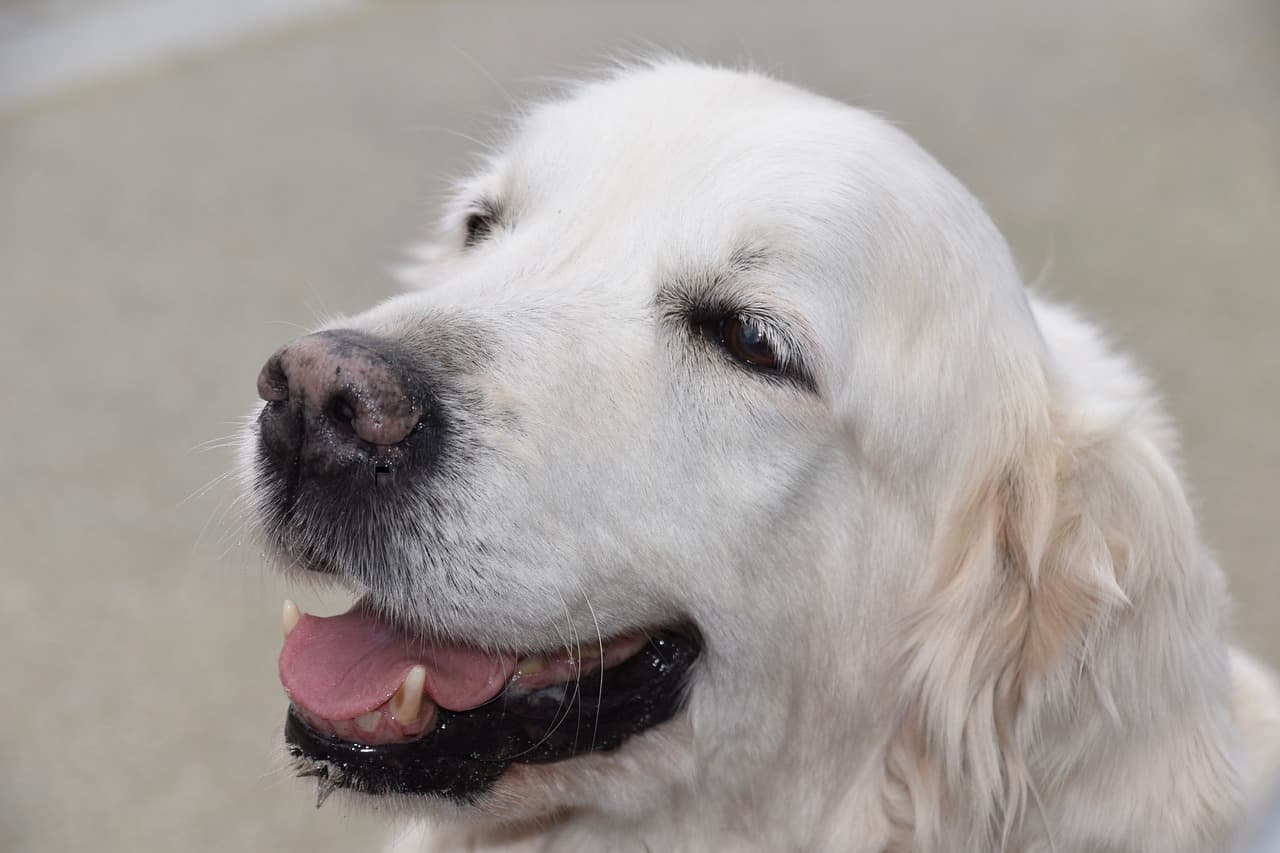 At this point, everybody got distracted by the dog’s antics. They had to stop the game and take the dog out of the field. Some of the players walked over to him. Fortunately, he seemed comfortable with them and did not try to run away. One player was able to take back the shoe that he had stolen.

The dog wanted attention. When the players came over, he rolled on his back as if asking for belly rubs. He did not really seem to want to leave, but Raul Castro, a player for The Strongest, managed to pick him up.

The dog seemingly protested, but eventually allowed himself to be carried out of the soccer field. He’d had his three minutes of fame and that was enough.

Unfortunately, a few days after the match, he was hit by a vehicle. The local shelter rescued him and helped him recover from his injuries. Raul Castro learned about what happened to him. As soon as his next game was over,  he went to the shelter and adopted him.

He named him Cachito and made sure he never got into trouble again.