Home Happy Dog Stories A Guide Dog Helped A Woman Get Her Confidence And Her Life... 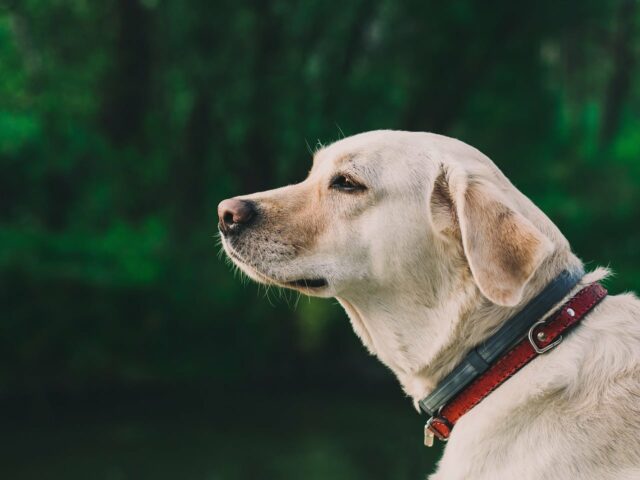 A 29-year-old trainee nurse, Stacey Percival, was enjoying her vacation with her partner Kierran Butcher when things suddenly took a bad turn. She became ill and started having severe cases of vomiting and diarrhea but that was not the worst of it. Stacey also lost her vision within minutes and also struggled to walk.

For Stacey, this marked the beginning of her end. She refused to go to the hospital and by the time that she finally agreed to it, she was already in complete kidney failure. So doctors had to put her straight away on filtration dialysis and she also had to undergo surgery to fix a hole in her bowel. But there was no guaranteed recovery for her and doctors even warned her family that she might not survive the surgery.

The odds were tough but she fought through and made it out alive although there was a lot that she had to sacrifice. Even after getting tested, the source of Stacey’s condition was still unknown and all they knew was the presence of clots in her optic nerves and kidneys. Stacey lost her eye’s central vision and what remained was a limited peripheral vision and that meant giving up a lot of what she had before.

Stacey lost sight of her future and to her, it felt like her whole world went dark. It went to the point that she felt like a burden and told Kierran to find a new life without her. Kierran, however, didn’t give up on Stacey and neither did everyone around her.

To help keep Stacey alive and well, she had to undergo dialysis. To rebuild her sense of self, she needed a guide. Fortunately, that task already had somebody tail-wagging for it.

Months after falling ill and almost giving up, Stacey met another man in her life. His name was Toffee, a lab-cross retriever with glorious hair and he was ready to be the light for Stacey. Toffee helped Stacey get accustomed to her new life and gave her confidence and independence to do what she would normally do before.

With her newfound confidence, she applied for a job and eventually landed as a customer services adviser. Stacey felt like she could do anything with Toffee by her side. When she and Kierran tied the knot, Toffee was by her side, stealing the show as the most adorable ring bearer. Stacey became more positive and smiling, mostly because she has a guide who helps her to be the person that she wants to be. 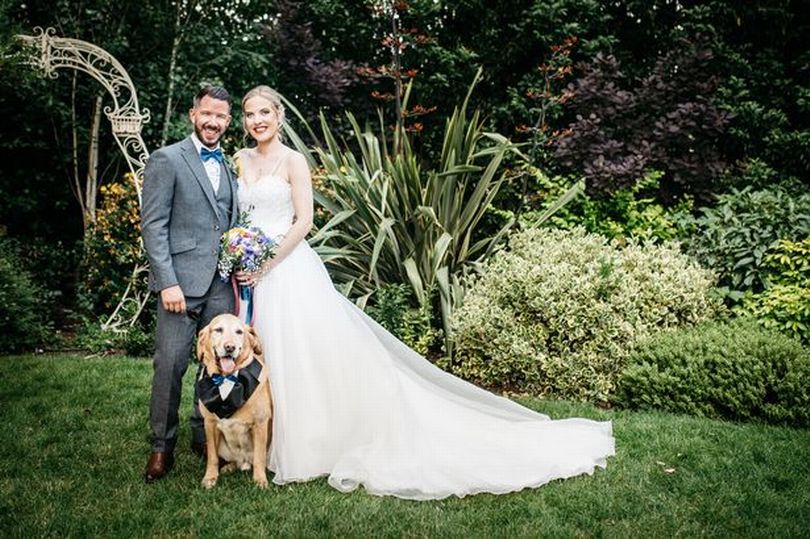