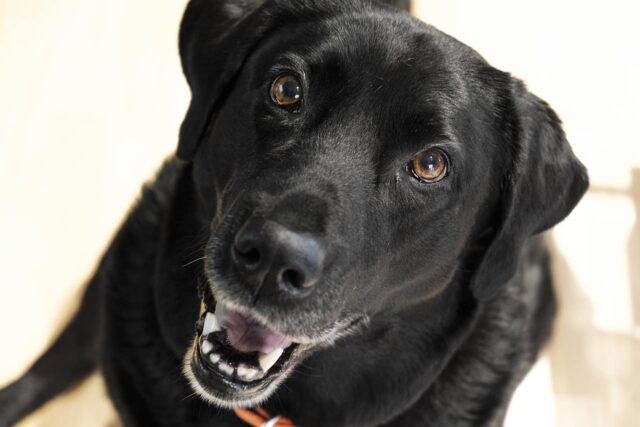 River is a black labrador that is not just intelligent but is also energetic, playful, and gentle. People noticed that he could be a good candidate for guide dog training. And as expected, he excelled in every aspect of the program. Save for one.

The lovable pup couldn’t seem to control his fondness for chasing small creatures. Every time he sees a squirrel, he gets distracted, and all his training is thrown out the window. This is not something new to dogs, but for a guide dog, discipline is very important.

What if he was leading a blind man then he decided to start going after a squirrel?

Because of this, he got kicked out of the training program.

Because of River’s smarts and gentle manner, he quickly found a new career path.

At that time, the Kent Police Department was looking for a dog just like him. They wanted a therapy dog that would help alleviate stress and anxiety in the victims and suspects that go to their department.

So the police officials decided that a therapy dog can help calm them down.

River played the role perfectly. He immediately made an impact in the station. Everyone seemed calmer, and the job of the police became faster. They didn’t have to spend too much time diffusing a situation and got straight to their investigation.

The program worked so well that nearby departments are already considering getting their own therapy dogs as well.

And everyone is so happy that River finally got the right job for him. 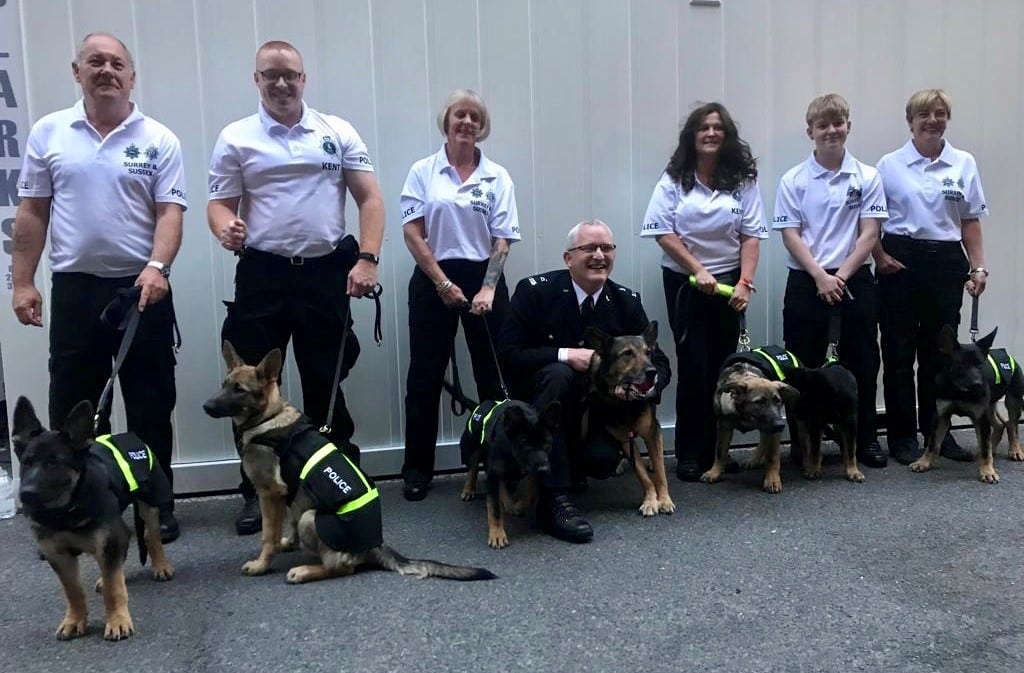