Home Happy Dogs This Stray Dog Was On Her Own For A Very Long Time... 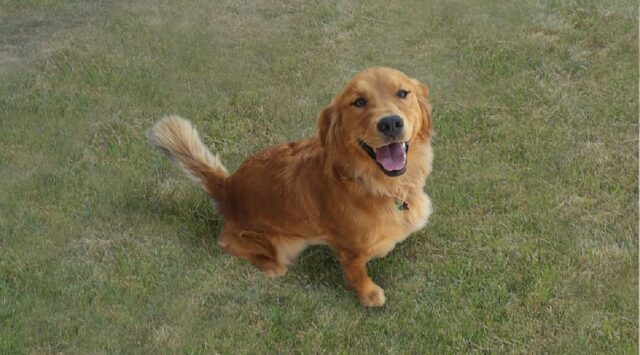 Eva was a homeless dog that spent years on the streets of Ljubljana, Slovenia. She didn’t have a permanent place and slept only wherever she felt safe. Her life was hard enough already but it became even worse once the rainy season arrived.

The dog spent years enduring cold days and nights during storms. When the raging wind blew, all she did was curl up and hide in the bush, under a parked car, or anywhere where she could be protected from the rainwater. She suffered for a very long time but she did not lose hope that one day, someone will come and change her life. Luckily, Tanja Vidergar of a non-profit animal rescue group in Ljubljana, Slovenia called Zavod Pit, came and rescued her. 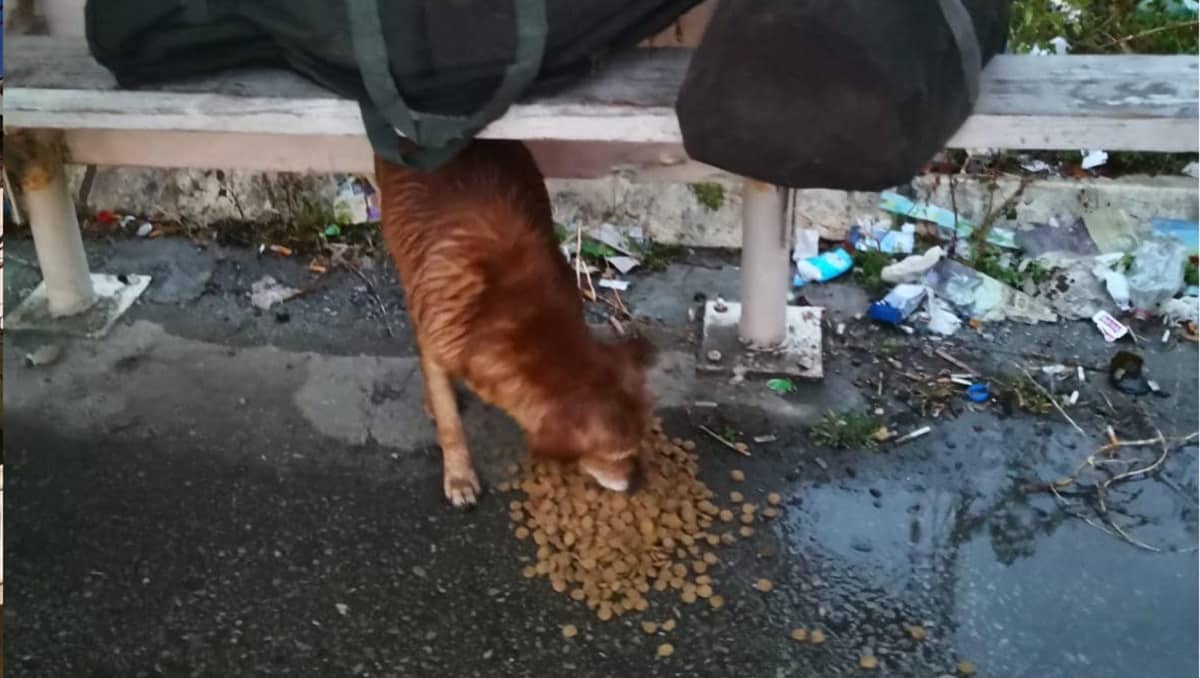 Tanja felt relieved that Eva no longer has to stay on the streets during the rainy days. She knew she wouldn’t survive long out on her own. And she promised her that moving forward, she’ll have her own bed to keep her warm and cozy and will do her best to find her a forever home.

From the rescue site, Tanja took Eva straight to the vet’s office. Something in her told her that the dog was in dire need of medical attention. And the tests performed confirmed her suspicion. Eva was so sickly that she probably died within a day or two if she did not receive medical care. 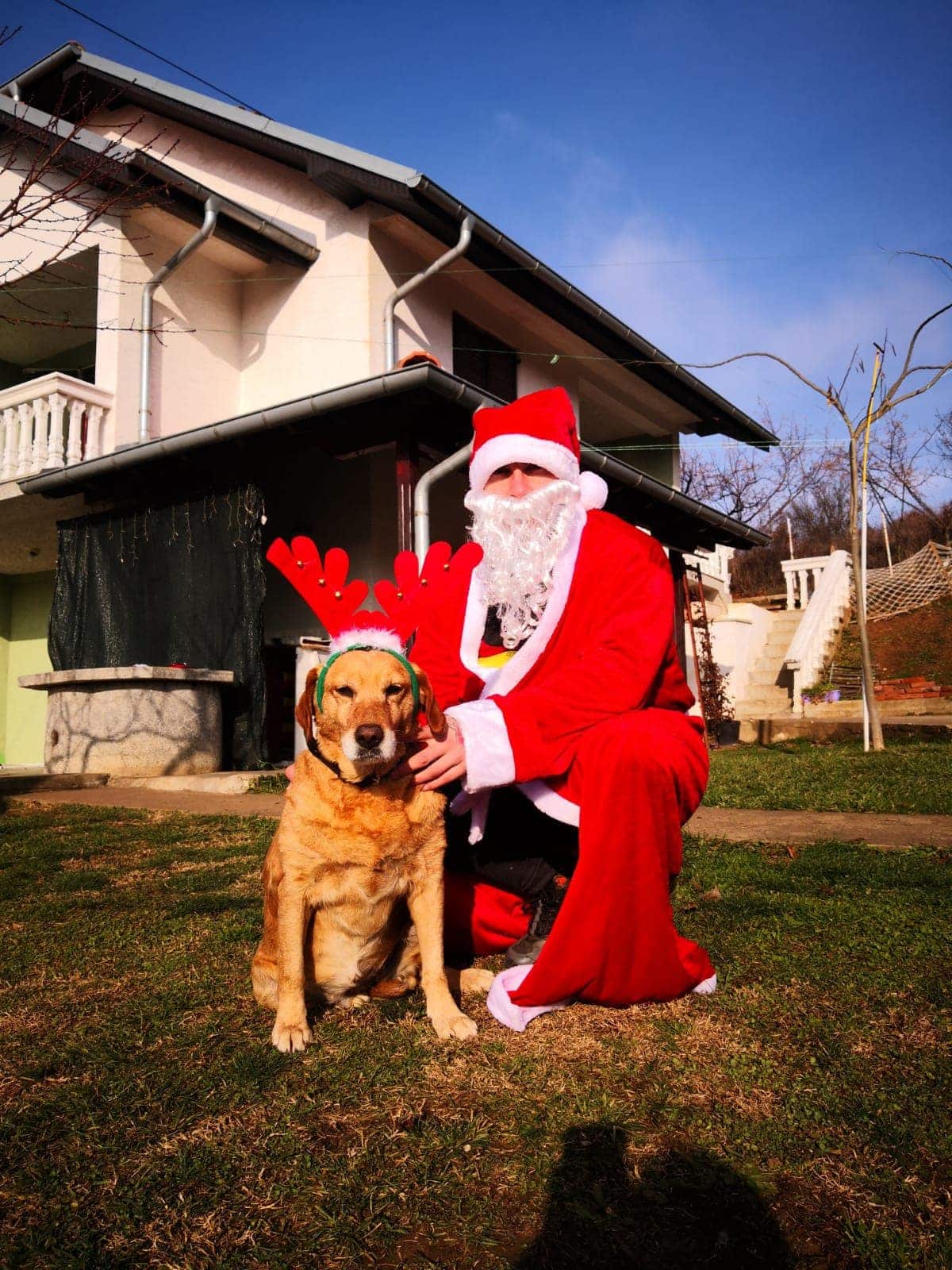 Eva suffered from high fever, cough, dehydration, and anemia. She was weak, emaciated, and had no appetite. And to make things worse, she had water in her lungs.

The poor dog spent a few weeks at the veterinary clinic. She was under close monitoring to ensure her condition was stable and that she received care when she needed it. Once she recuperated, she continued to the shelter and met her rescue friends. 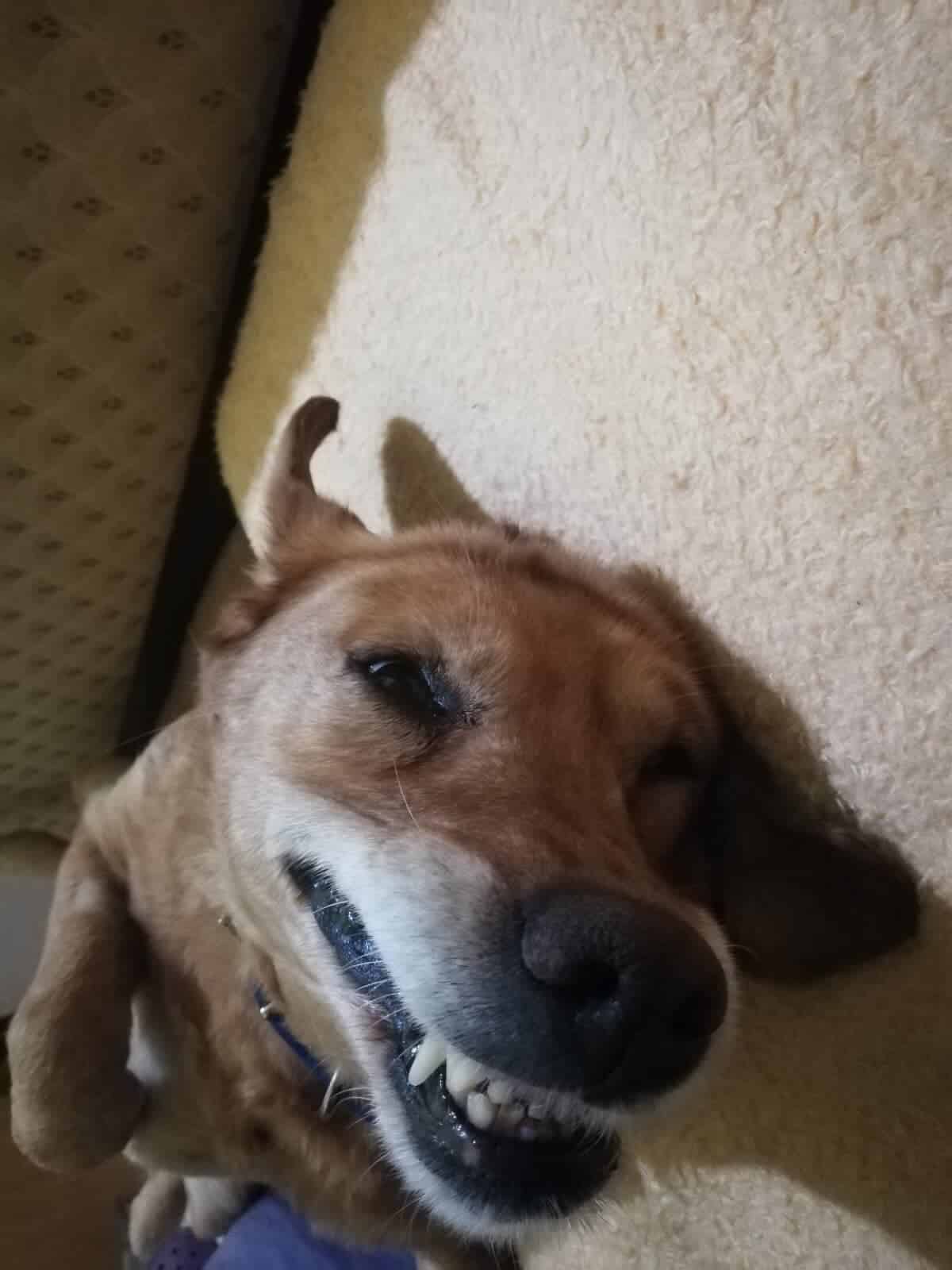 Her journey was long and a bit frightening, but finally, she’s in a safe place. She was so grateful that her moment finally came, and that wouldn’t have been possible if not for Tanja. She was grateful, but little did she know that her rescuer had something more for her.

Tanja spent a lot of time searching for Eva’s perfect match. And before long, she found her adoptive mom. She made arrangements and sent her on her way home.