Home Happy Dogs There’s A Heartwarming Reason Why This Dog Keeps Barking Whenever His Owner... 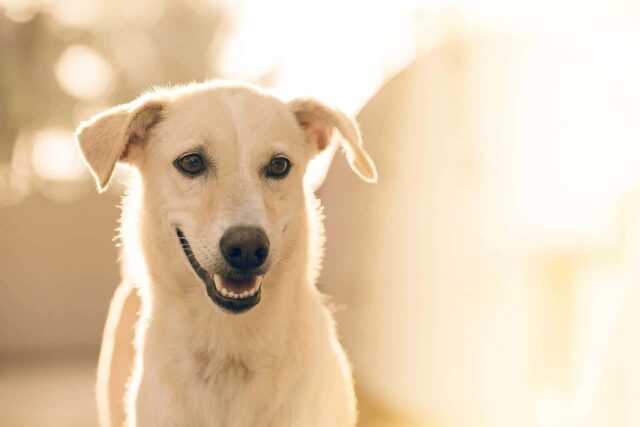 Dogs would often bark for a number of reasons. One of these reasons is sensing that their owner might be in danger or if there is a nearby threat. Unfortunately, dog owners might not immediately understand what their dogs are trying to tell them.

Donam is an example of a dog with strange barking habits. For the most part, he is well-behaved. He also has no reason to be upset because his owners treat him well. However, he would often run to the road and bark at passing cars.

Aside from barking at cars, Donam also barks frantically whenever his owner heads out on a motorcycle. This behavior might get mistaken for separation anxiety, but the owner believes something else is triggering Donam.

Donam doesn’t run to the road when other people are heading out of the house. He only does that when his owner goes out. The owner believes that Donam is concerned for his safety and has good reason to believe this.

There was an incident in the past when the owner got hit by a car while moving out of the house. Donam saw this happen, which traumatized him. This might very well be why the dog constantly barks at cars and gets anxious whenever the owner leaves.

As touching as Donam’s gesture is, his behavior puts himself at risk. There’s a high chance of him getting run over by a car if he keeps being reckless. With that in mind, the owner hired an animal behavior expert to help him correct Donam’s habit.

The expert taught the owner how to give proper commands to the dog. He was also taught how to reward Donam appropriately if he behaves correctly. It took several training repetitions before the dog learned to hold back his urge to bark.