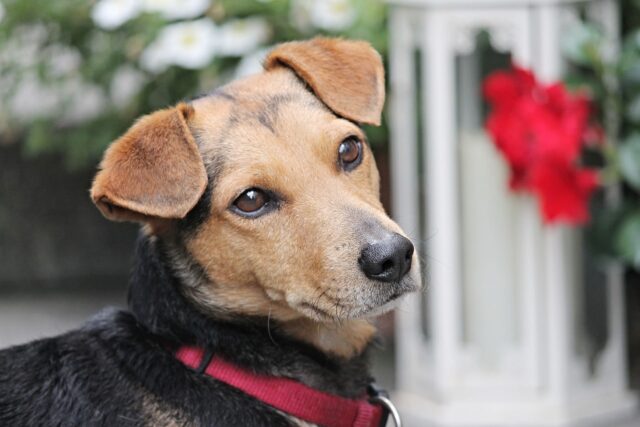 Henry and Elias Friedman were two massive dog lovers who wanted to help a poor rescue dog’s dreams come true. Everything went smoothly until something unexpected happened. Luckily, things ended up taking a turn for the best.

Elias Friedman used to work long hours on his previous corporate job before he founded The Dogist, an Instagram account that featured cute dogs. Since then, his passion for canines only grew deeper.

During one of his shelter visits, Elias found an adorable rescue dog named Finn. One of the shelter volunteers told Elias that a family in Southern California wanted to adopt the canine but they couldn’t travel to the city.

Elias thought it’d be an awesome idea to deliver Finn to his new family through a documented cross-country adventure. Elias’ brother Henry had a converted cargo van at the time and was more than happy to help with the cause.

Finn was scheduled to travel with the Frieman brother in May 2018 and the trio was happily ready to pus through. Unfortunately, a minor setback occurred. The dog’ snew family reached out to Elias and told him they could no longer take in Finn because of personal reasons.

Henry was devastated when he heard the bad news. They were halfway through the trip when he realized what an amazing dog Finn was. After giving it some thought, he officially adopted the dog.

Henry created Finn’s instagram account where he posted their adventures around the world. The duo gained an overwhelming amount of support from fans and they scheduled different meet-ups in various places.

To help raise awareness for other rescue dogs like Finn, Henry hatched a great idea. He featured different canines from rescue shelters on Finn’s account and partnered up with different dog organizations.

The duo also fostered over sixty dogs during their travels. They always made sure that each canine found their own unique foster family.

Henry was so glad he met his forever dog. Finn gave him a whole new purpose in life while he served as his lifetime companion. 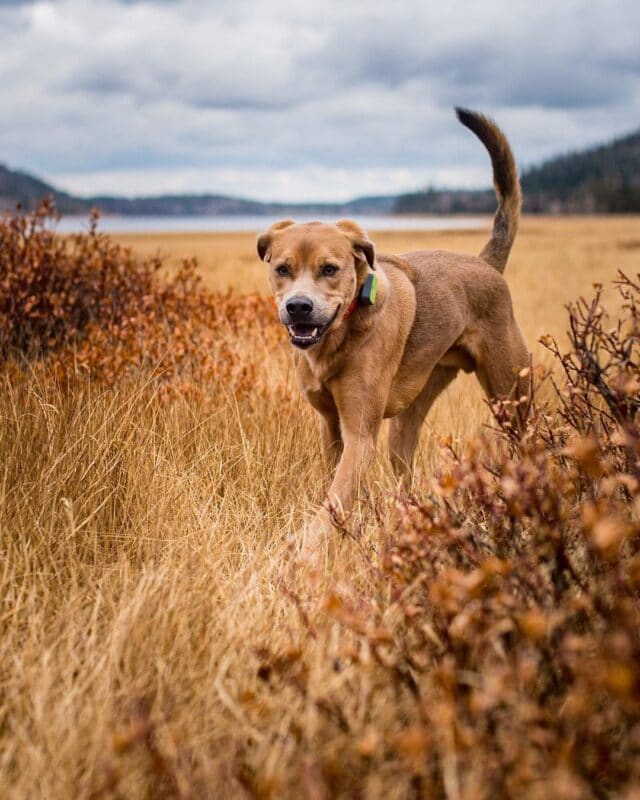