Many people are afraid of stray dogs because they think that these puppers will hurt them. But in fact, most stray pups are terrified of humans because they have been abused by people who simply don’t care about doggos. Case in point, this rescue pooch named Sassy.

Back in 2018, Sassy was rescued in the city of Los Angeles along with several other dogs. It turned out that this pooch loved hanging out with other canines but was absolutely terrified of humans. Because of Sassy’s phobia, the shelter staff asked for assistance as they didn’t know what to do. 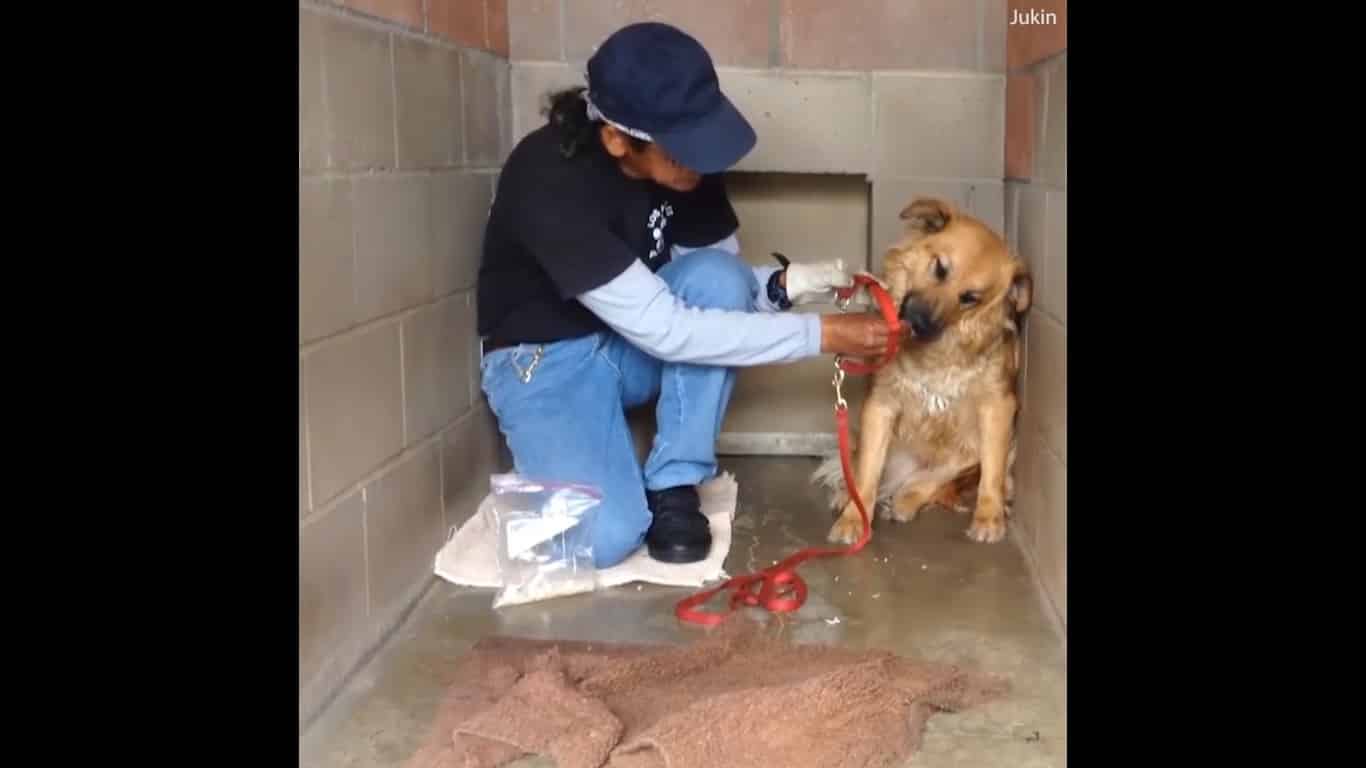 They asked for help from Jeff, who is a professional dog trainer. Using treats, Jeff slowly gained the pup’s trust. At first, Sassy wouldn’t even look at the food that the trainer was offering, but as time passed, she started eating out of Jeff’s hand. This made the pooch understand that not all humans are bad.

Then Jeff trained Sassy to wear a leash. They knew that it must’ve been years since this pooch had worn one, so Jeff had to reintroduce the leash to the frightened furball. With the use of tasty treats, it didn’t take long before the skilled trainer had Sassy wearing one. 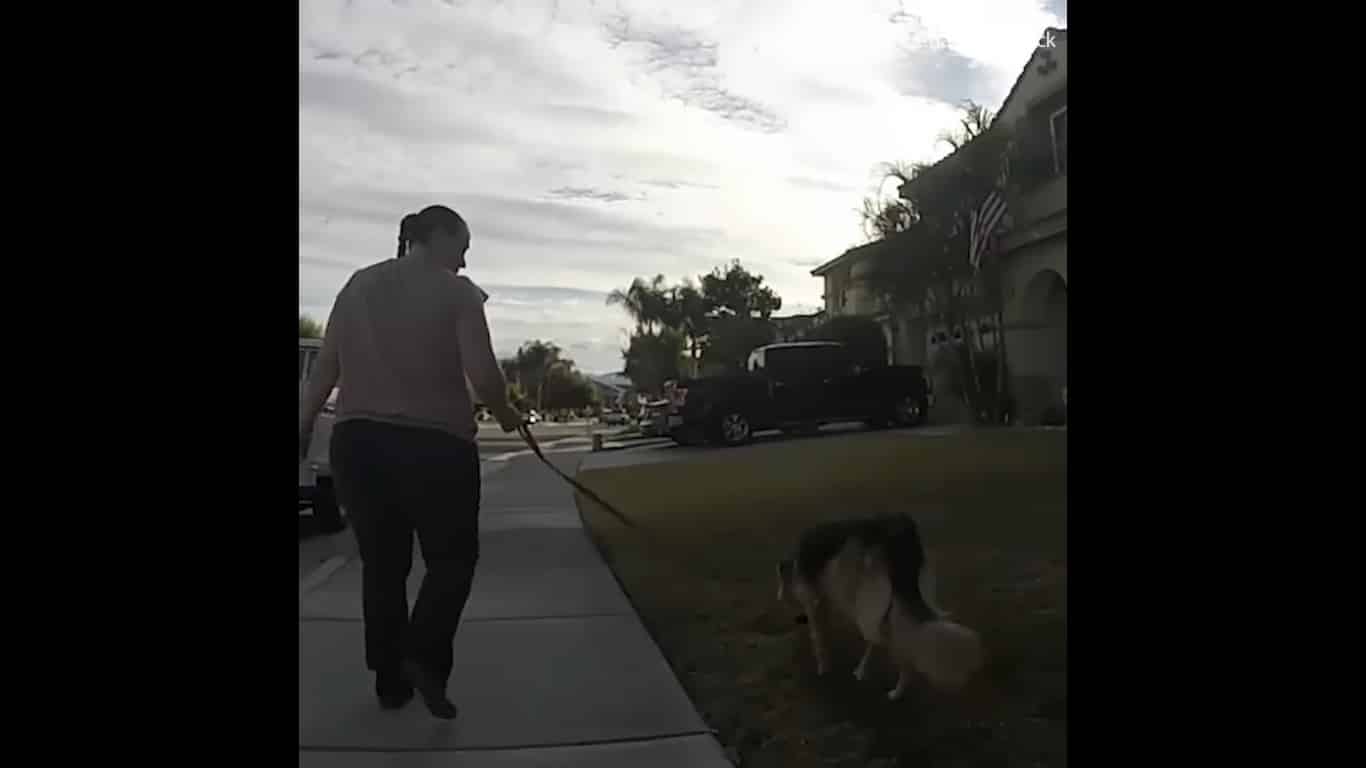 Next up was going outside and interacting with other people. Now that the once scared doggo had regained her trust in humans, Sassy started interacting with the shelter staff outdoors. It turned out that this pupper liked giving cuddles and kisses, and of course, receiving doggie treats.

Not long after, Sassy was adopted by a couple who have two dogs at home. The lucky pooch became their third baby, and it’s pretty clear that this family was going to love and care for Sassy. It’s amazing to see Sassy’s transformation from a scared little pup to a playful pooch. 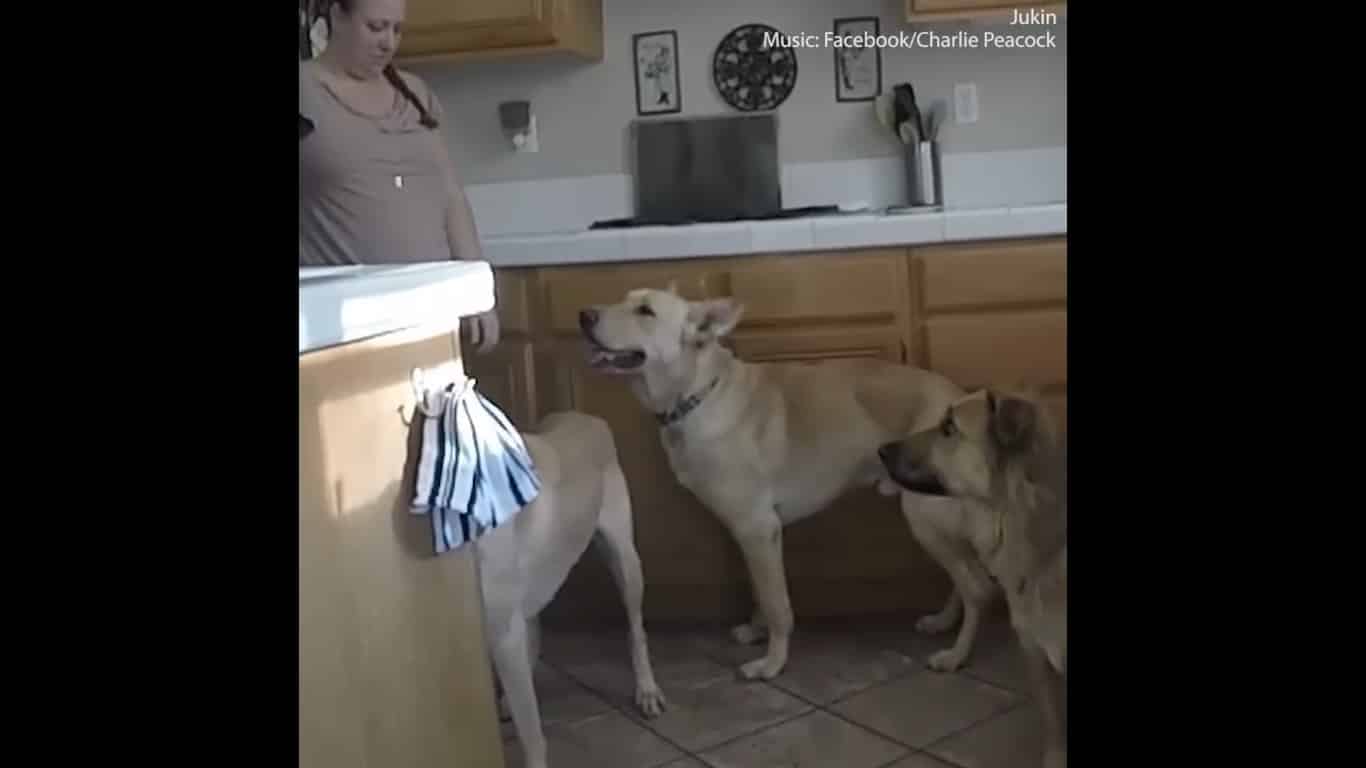 Rescue Pit Bull Is Obsessed With Her Favorite Dessert From Shake Shack That She Drags Her Mom To The Store To Get It For...