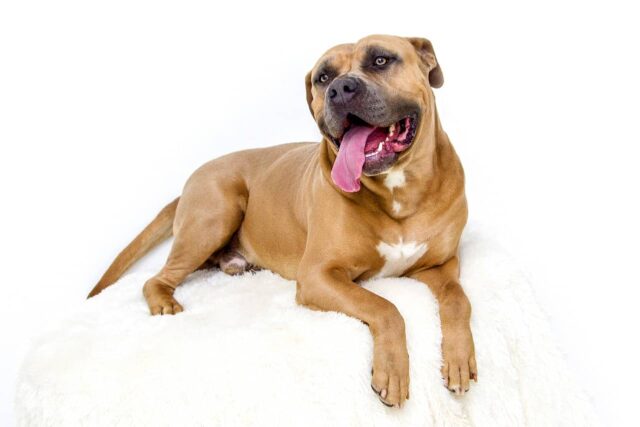 A woman named Marisa is the proud owner of a Pit Bull named LilyBug. As a puppy, LilyBug developed an adorable habit of cuddling with everyone she meets. LilyBug would often come up to folks who are feeling sad and offer them a hug and this never fails to cheer them up.

Whenever Marisa stops working and LilyBug senses that her mom’s tired or stressed, she jumps up to her, places her paws on her shoulders, and gently draws her in for a hug. However, LilyBug has one quirk that never fails to make her mom smile.

It all started one afternoon when Marisa decided to take LilyBug to a nearby Shake Shack. Marisa thought that it would be a great idea to give LilyBug a taste of her first Poochini, which is essentially Shake Shack’s dog-friendly vanilla ice cream. Marisa had no idea that LilyBug would fall in love with Shack Shack and become obsessed with the delicious treat the store served. 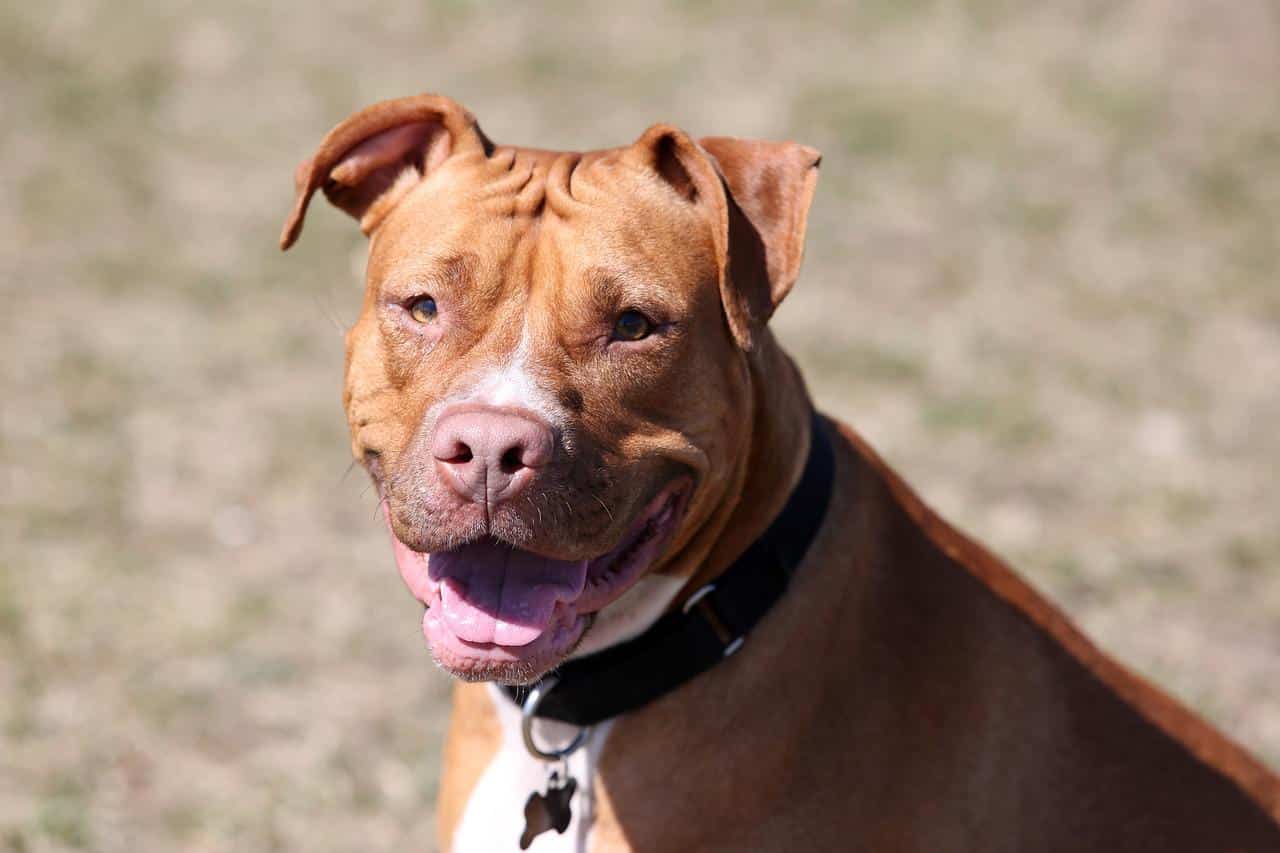 After her first encounter with the Poochini, LilyBug would always drag her mom to Shake Shack whenever they go out on a walk. Whenever LilyBug senses that she’s near Shake Shack, she pulls on her leash along with her mom to the store.

Aside from Shake Shack, LilyBug also enjoys accompanying her mom to the wine store. It’s probably because the store clerk gives her a handful of complimentary biscuits. She also likes going to the pet store, where she sniffs all the dog food and walks around every aisle to look at everything at the store. Here’s a video showing LilyBug’s day and how she makes everyone she meets smile.

Dogs Get Excited About A Neighbor’s Cat Making An Appearance, And Their Combined Reaction To The Feline Is All The Provoked Kids In The...