Home Happy Dog Stories Aggressive Dog Didn’t Want Anyone To Come Near Her Until She Experienced... 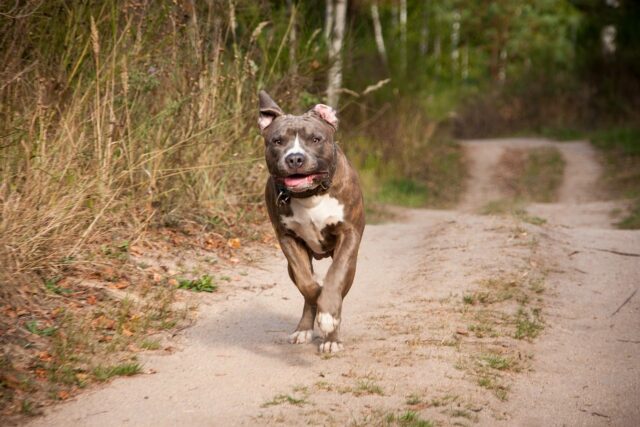 It is highly encouraged to adopt dogs from animal shelters. However, we have to remember that many of these dogs have experienced physical abuse and neglect from humans. This makes them agitated or anxious whenever they’re approached by people.

A rescue dog named Mulan didn’t want anything to do with humans. Whenever someone walked near her kennel, she would cower in a corner and act aggressively. The animal shelter staff and volunteers thought Mulan was a hopeless case. As a result, she was placed on the euthanasia list.

Mulan only had a day left to live. If she weren’t fostered or adopted, she would’ve been euthanized. Thankfully, a foster carer named Martha learned about Mulan and decided to foster her. She spent two hours at the animal shelter to win Mulan’s trust. 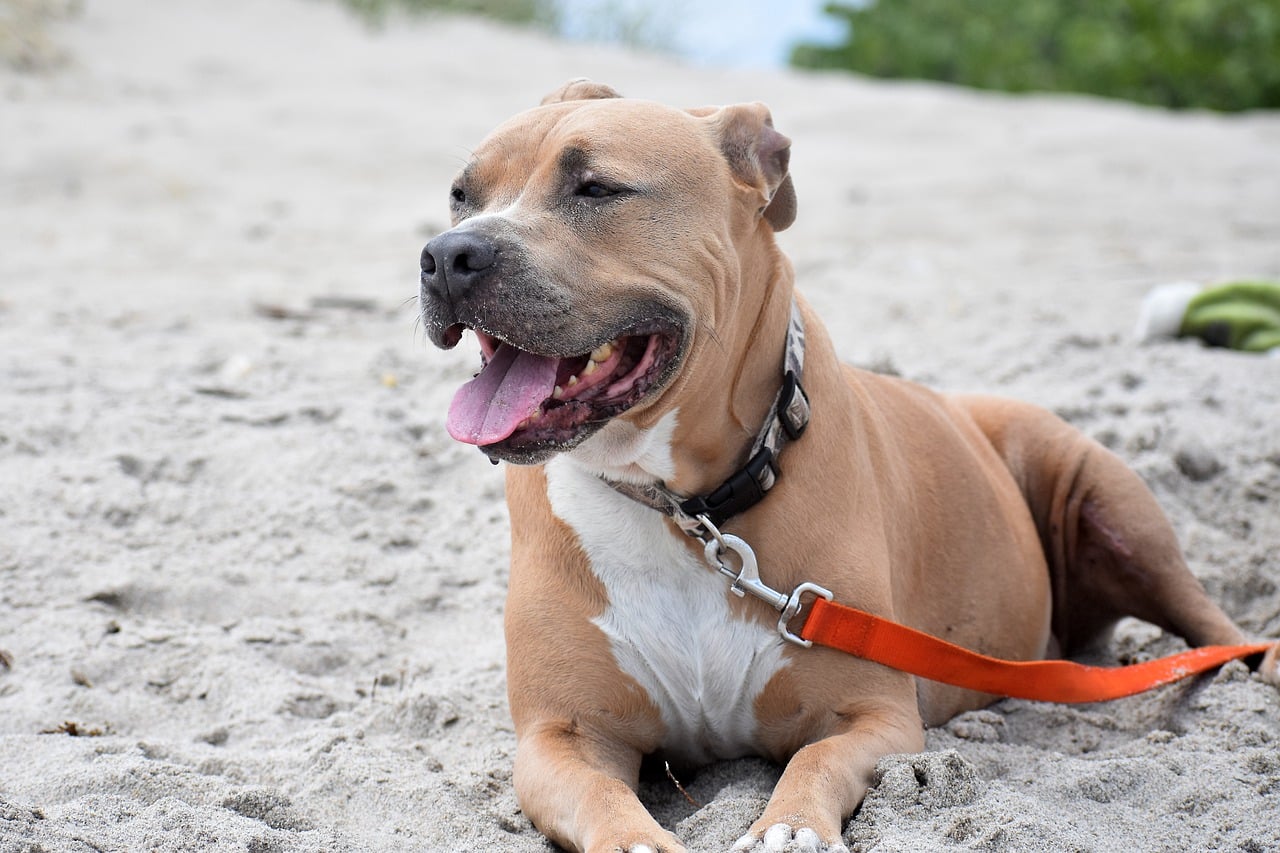 After two hours, Mulan trusted Martha enough to let her come near her. She was still a little cautious, but it was a step forward. Martha took Mulan back to her home but knew that it was going to take a lot of work to help Mulan trust humans again, which she needed to get adopted.

Mulan was understandably nervous when she first came into her foster home. Her anxiety caused her to chew on things and destroy her bed. However, Martha was very patient and knew that Mulan was only acting out because of fear. To help Mulan with her anxiety, Martha spent a few hours inside the room and gave Mulan treats and let her feel loved.

When Mulan finally understood that Martha didn’t want to hurt her, she approached Martha for the first time and started licking her face. It was an incredibly heartwarming moment, and Martha knew that Mulan would be just fine. 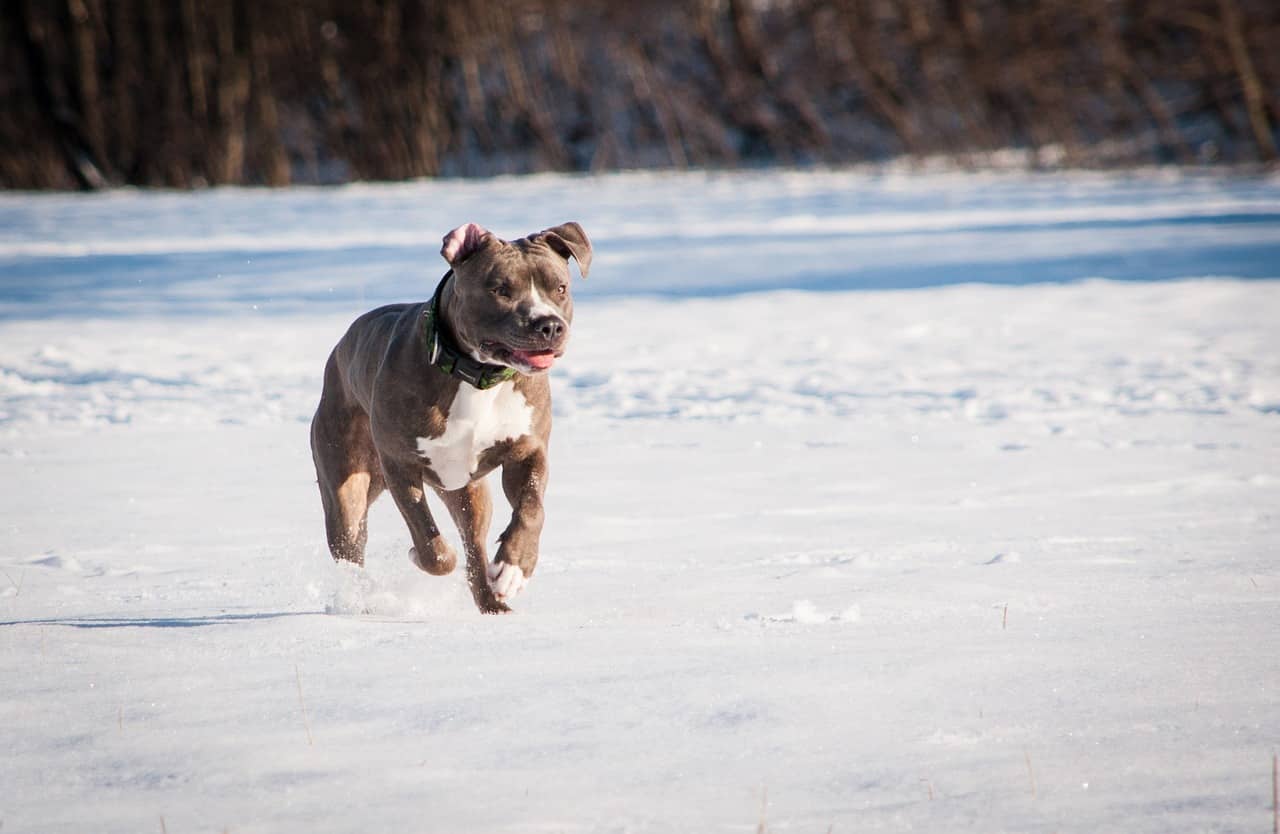 Martha’s dogs also helped a lot when Mulan saw them playing with Martha. After seeing how Martha’s dogs acted around her, Mulan completely opened up. After two weeks of fostering Mulan, she got to the point that she no longer felt anxious around humans. She even allowed Martha to give her belly rubs, which she absolutely loves.

Mulan’s transformation is truly a miracle. Thanks to Martha, Mulan was finally ready to go to her forever home. Martha admits that she’s grown attached to Mulan, but she knew the people who wanted to adopt Mulan are great people. Here’s a video featuring Mulan’s heartwarming transformation from a scared and anxious dog to a dog that loves cuddling and playing with humans.