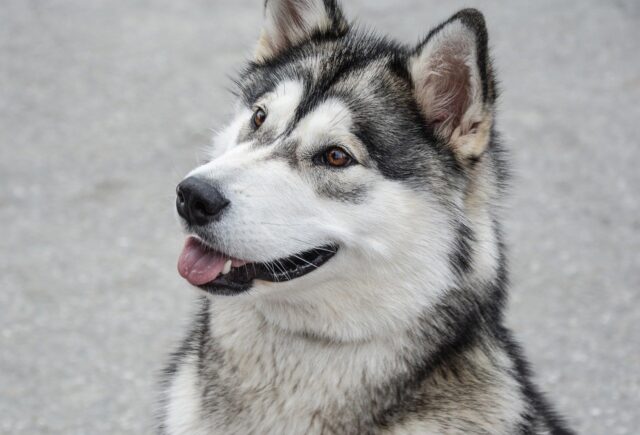 Dogs are the most affectionate and gentle animals on earth. They’re loyal creatures and excel as our furry best friends. One of our furbabies’ finest traits is that they always make us laugh with their hilarious ways.

Meet Tonka, an adorable and funny Alaskan Malamute. This breed’s known for its playful and loving nature. Malamutes are a great companion for families with children. One of their distinct traits is that they’re very proud — when they don’t like something, they’ll let you know right away. 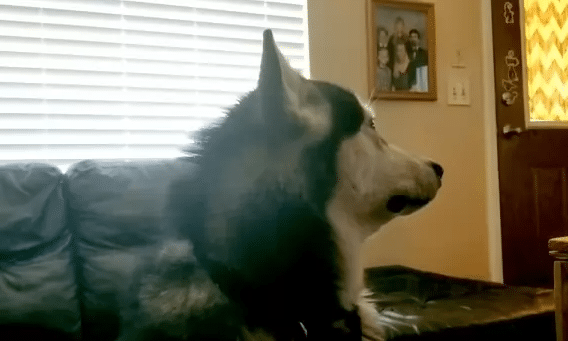 Tonka loves his family so much, and he’ll do anything to make them happy. However, there’s one particular day when he didn’t like what his mom did to him. He even refused to look at his mommy after what happened.

The reason why Tonka’s upset is because his mom bathed him! Tonka doesn’t hate the water; he likes playing in the kiddie pool in their backyard. However, when it comes to baths, it’s a different story. 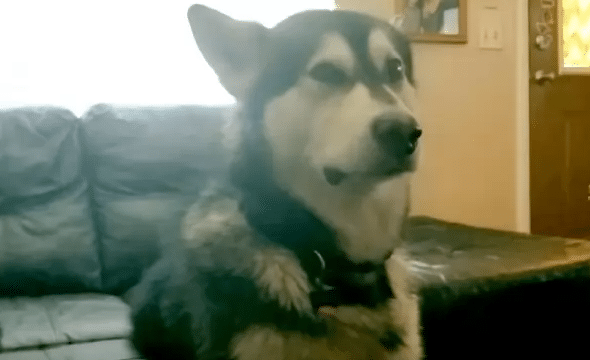 When his mom decided to bathe him that day, he’s not very thrilled. Tonka’s mom took two videos of the funny moment — one’s when she baths Tonka, and the second video’s when Tonka’s finished with bath time. It’s the second video that made Tonka famous because it received over 1.4 million views and counting!

In the second video, you’ll see Tonka inside the house, already dried off. No matter how his mommy asks him to look at her, he would ignore her and look in a different direction. 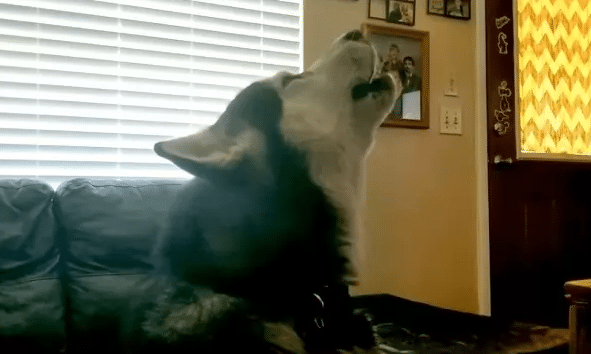 Mommy even called his name lovingly, but he’s firm. He wanted to make a point that he’s not happy about what she’s done. That’s why he continued to pretend that he couldn’t see or hear his mom.

Later on, Tonka couldn’t help it anymore, so he let out a loud howl when his mom apologized. He looked hilarious while getting angry! Even if he’s upset with his mommy, he eventually forgave her. Tonka’s mom can’t promise to stop bathing their beloved pup, but what’s important is that he loves her unconditionally.

Source: Tonka the Malamute AKA WaterWolf