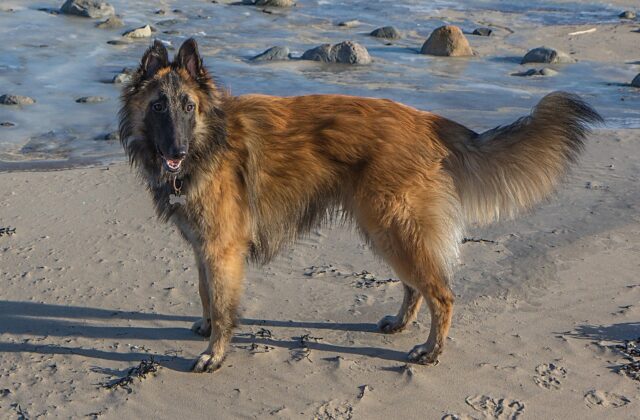 Not all heroes wear capes. Some of them have fur and walk on four legs. And in this case, it’s Sasha, the smart shelter dog who helped find a missing 10-year-old boy with a disability.

Sasha is a Belgian Tervuren that came from Miami-Dade Animal Services. He was formerly called “Bear.” But when Gina Silvestri adopted him, she renamed him “Sasha,” which means “man’s defender.” 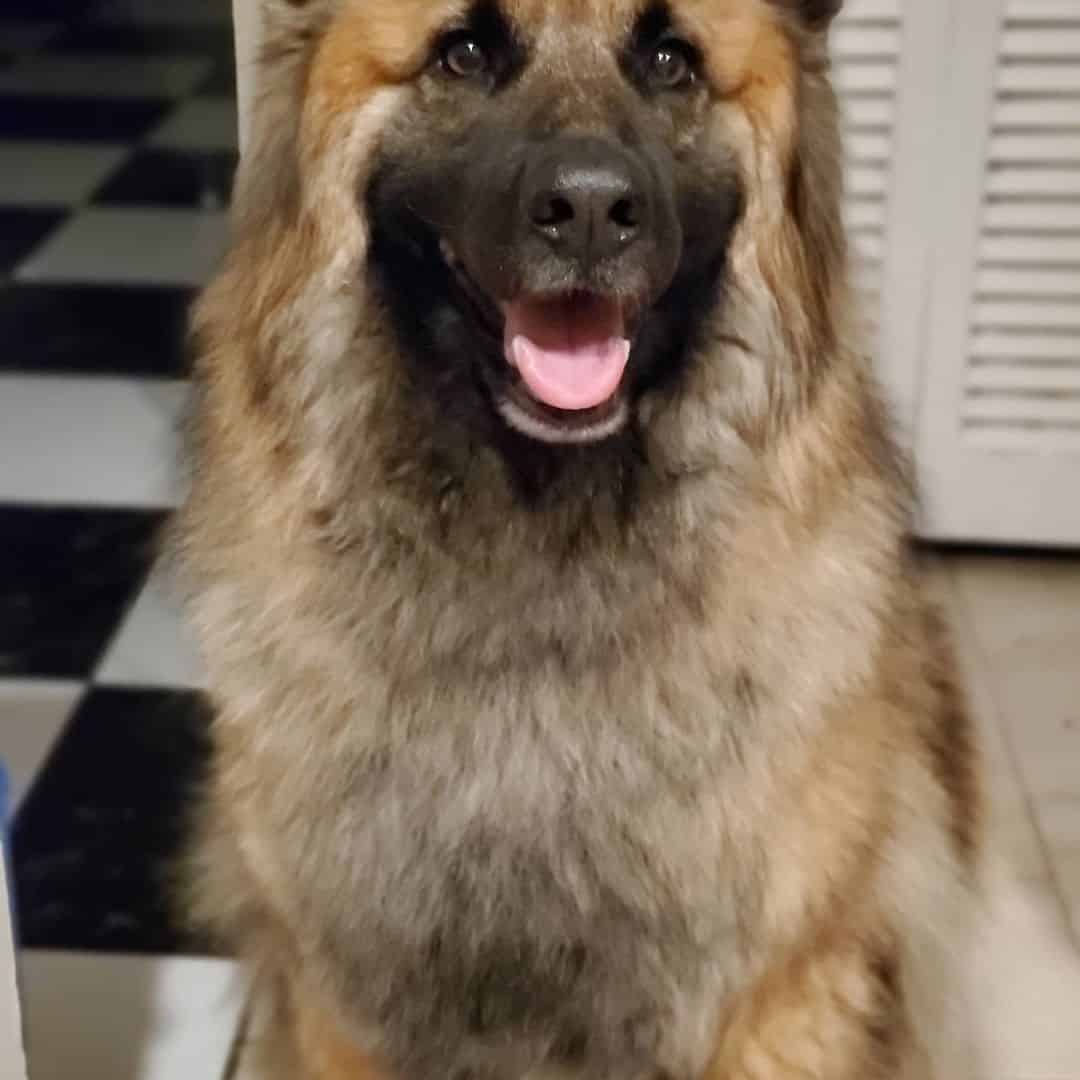 Since Sasha previously lived in the shelter, he was quite shy and timid in his new home. But Gina showed him that he is welcome there and he is now part of the family, so Sasha began to settle in. He even became Gina’s service dog. 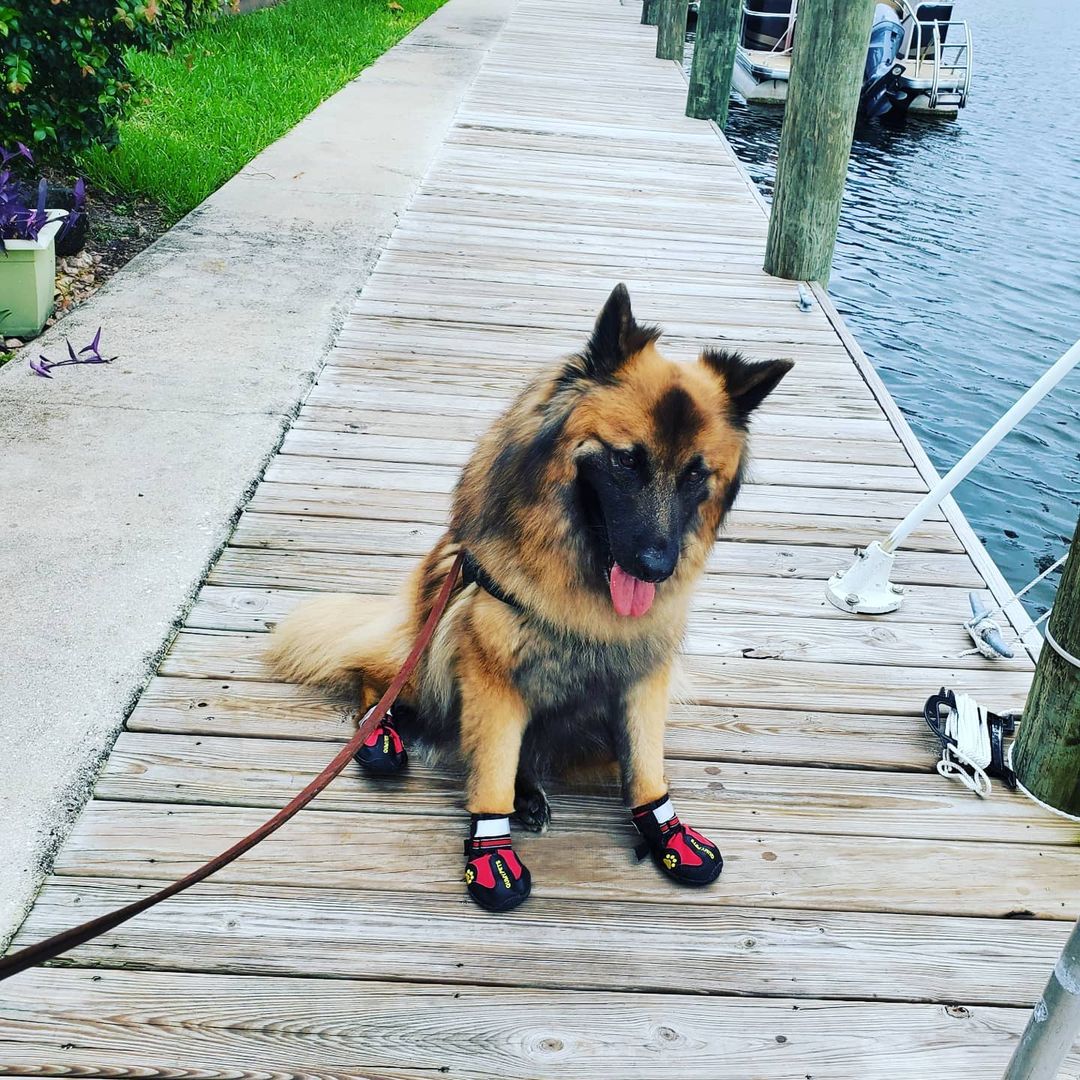 Roughly one month after his adoption, Sasha showed his family and neighbors that he is dependable. One day, they heard their neighbor, Lorraine Ruth, scream. She said her 10-year-old son had run away and they couldn’t find him. The boy has Down syndrome, and while he is high-functioning, he is nonverbal.

Gina asked Ruth something that belongs to the boy that Sasha could sniff, so Ruth gave him the boy’s stuffed monkey. As if on queue, Sasha ran outside and led Gina to a high-rise building. She knew Sasha had led her to the boy’s location. 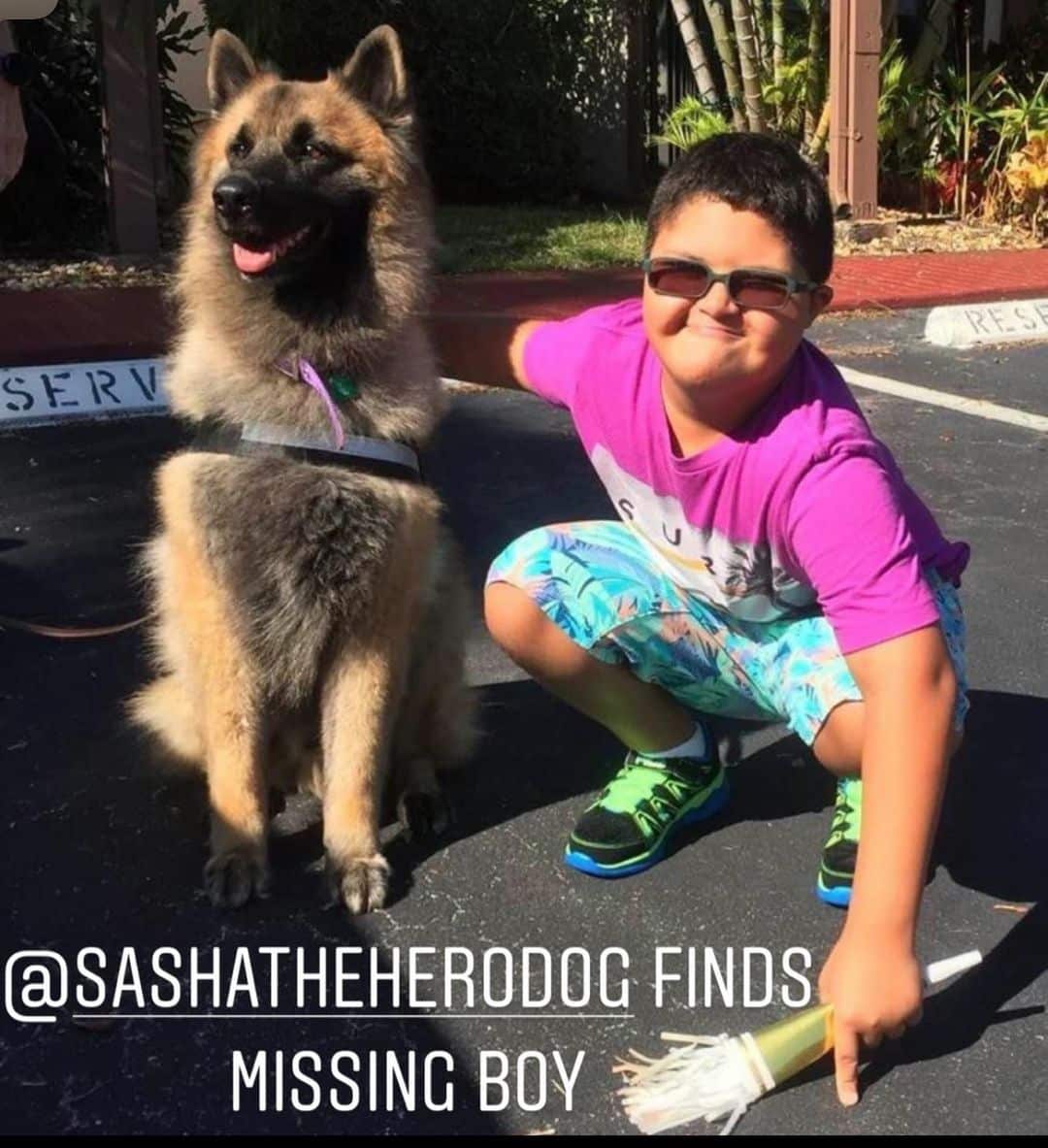 And true enough, the missing boy was there, safe and sound. Ruth could not thank Sasha enough for his help in finding her son.

Sasha sure has the heroic spirit in him. After that incident, he also helped an elderly neighbor who fell. It’s second nature for him to help, and the people in his community are happy to have a pooch like him. 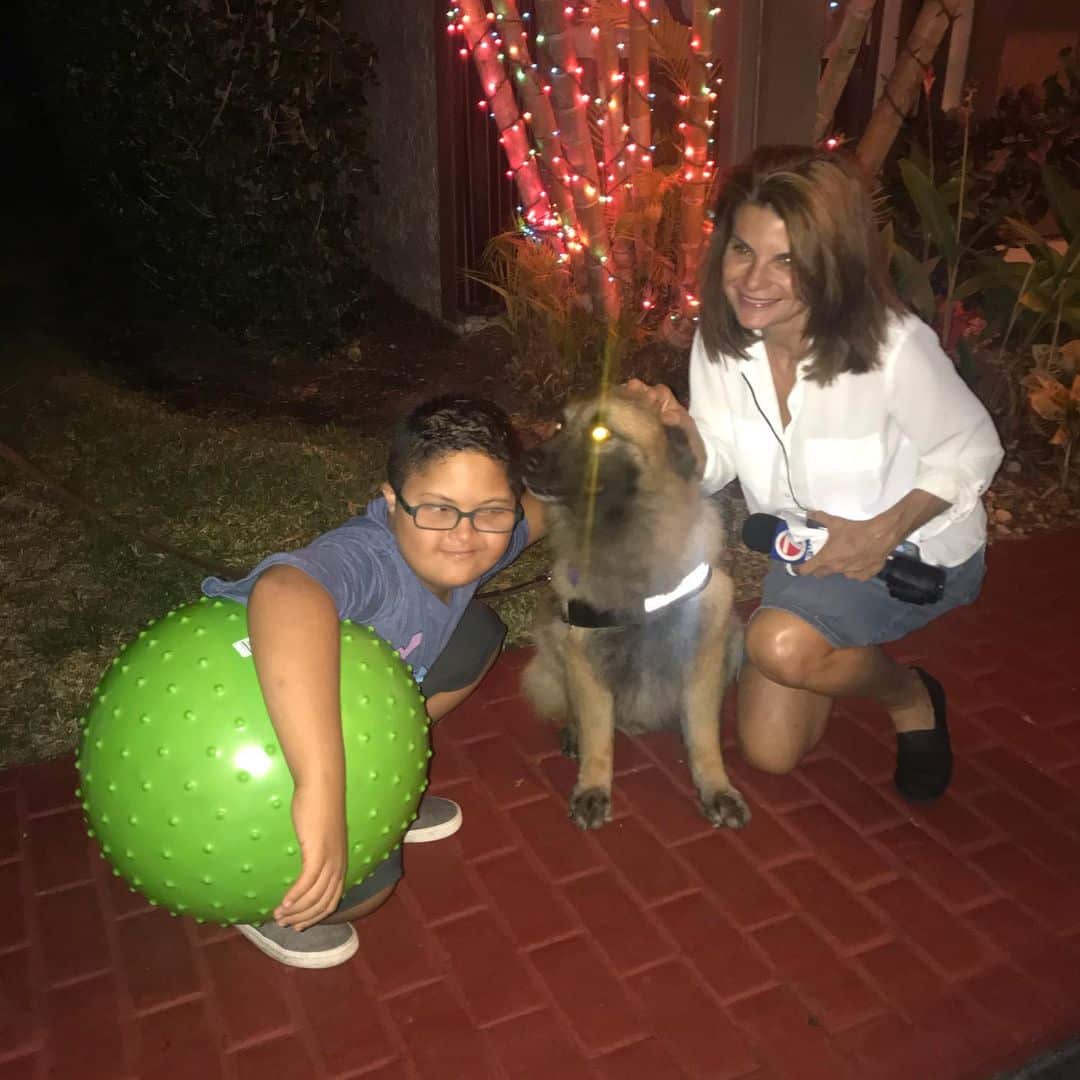 Gina hopes that Sasha’s nomination in the American Hero Dog Award would help raise more awareness towards shelter dogs. Look at Sasha, who used to live in a shelter. After he received much love and care from his family, he turns out to be a hero. Indeed, love can do so many wonderful things.

Thanks to Sasha The Hero Dog