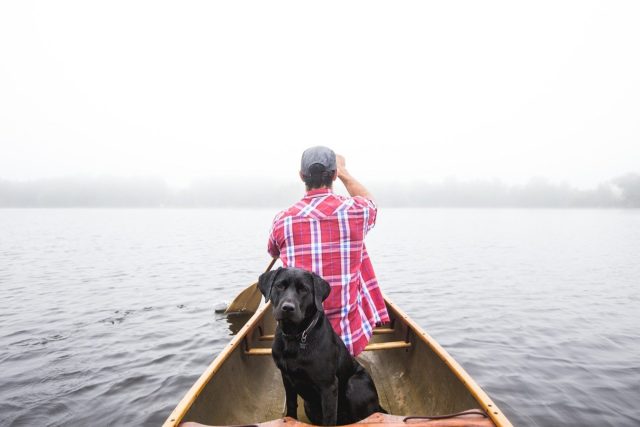 A thirteen-year-old black Lab retires from his job as an Orca poop-sniffer. That’s right, there is such a job, and it’s more than what you think.

Tucker’s position at the University of Washington’s Center of Conservation Biology has helped the researchers expand their understanding of sea creatures. The pup’s main job is to look for Orca poop using his sense of smell so that scientists can translate the data and identify the dangers most Orcas face. 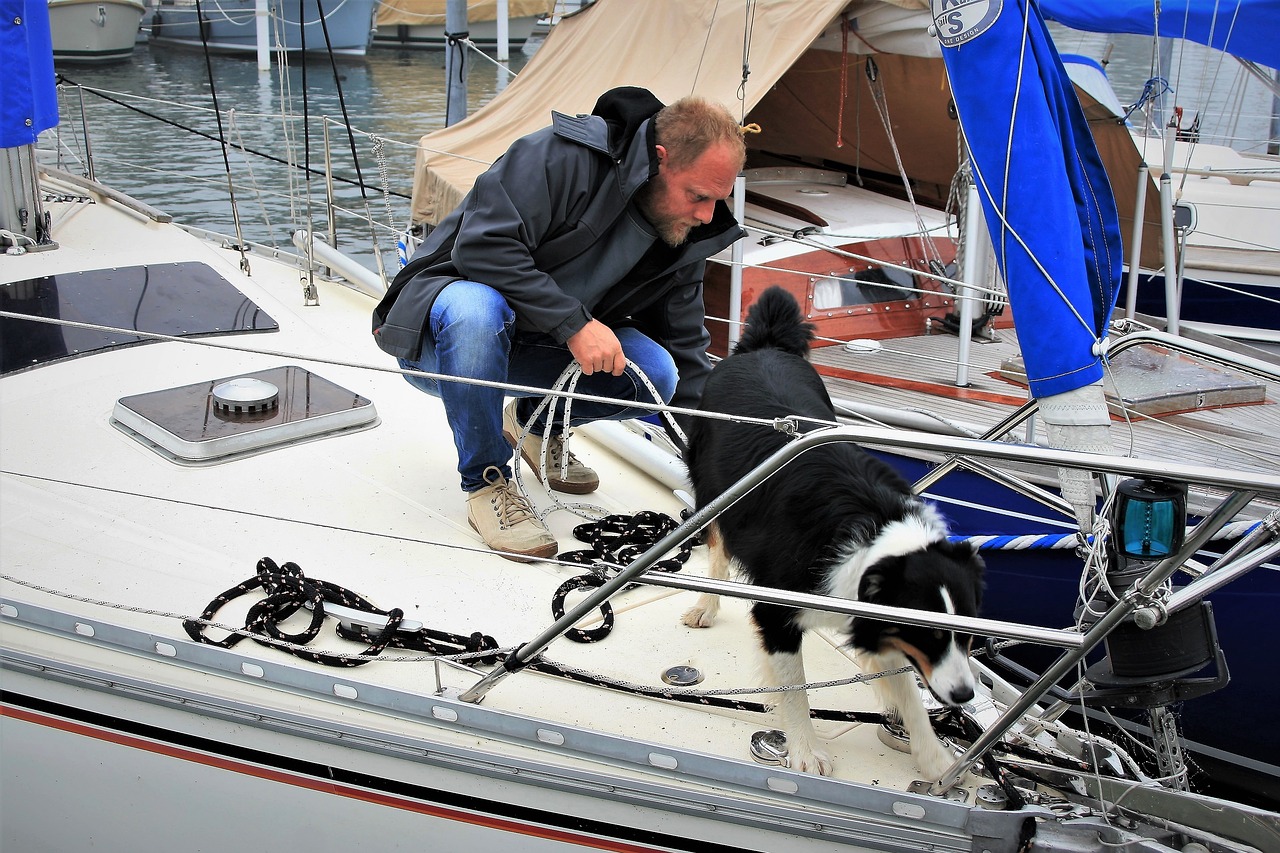 “The data gathered from the fecal matter is essential in the study. It helps us determine whether the whales are maintaining a healthy weight. It also helps us figure out if there are high levels of toxic matter in their poop,” Collette Yee, a scientist at the Conservation Canines, mentioned.

“The toxins get caught in the adipose tissue under the skin of these whales, which swell when they don’t have enough food to eat. The problem is caused by the lack of prey and increased toxins in their habitat,” Collette added.

Tucker was a rescue who joined the Conservation Canines team when he was six years old. The team trains rescue dogs to help preserve wildlife across the world, from finding Orcas along the Pacific coast to searching elephants in Africa.

The pup’s first training was to sniff different species such as iguanas, wolves, moose, and of course, whales. Since Tucker will be retiring, he will be replaced by Jack, a five-year-old Australian Cattle dog who is also part of the Conservation Canines.

Jack is currently being trained to search for wolverines and bats, while his partner Dio looks for their feces and carcasses. Their exceptional sense of smell helps them locate samples as small as a dime from kilometers away.

“It still surprises us how these dogs are able to search for whale feces in an open ocean from far away, just by using their sense of smell. We don’t know what else these dogs can’t do. They’re just amazing,” Collette added.

The dogs at the University of Washington will continue to help with the conservation efforts of the team. Who knows, the future of our planet’s sea creatures could be in their hands — or noses, rather. Click on the video below to see a younger Tucker sniff out deer poop!