Home Happy Dog Stories Dog Found Trapped In Drum Of Tar Rescued And Given A New... 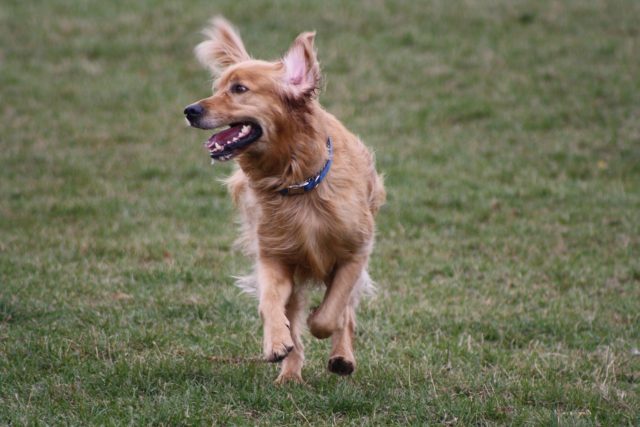 Udaipur, India is home to Animal Aid Unlimited India. They are known for rescuing street dogs and giving them a chance to have a happy life. Besides rescuing stray dogs and finding new homes for them, they also provide veterinary services and help make the dogs they rescue healthy again.

Animal Aid Unlimited India received information about a dog trapped inside a barrel. What they didn’t know was that the dog had spent several days inside the barrel. They found out that the dog was stuck in a sticky substance called tar.

When the animal rescue volunteers found the dog, it couldn’t move and started to hyperventilate due to fear. It was very anxious around humans, and they knew that they need to quickly think of something to get the poor animal out of its trapped situation. 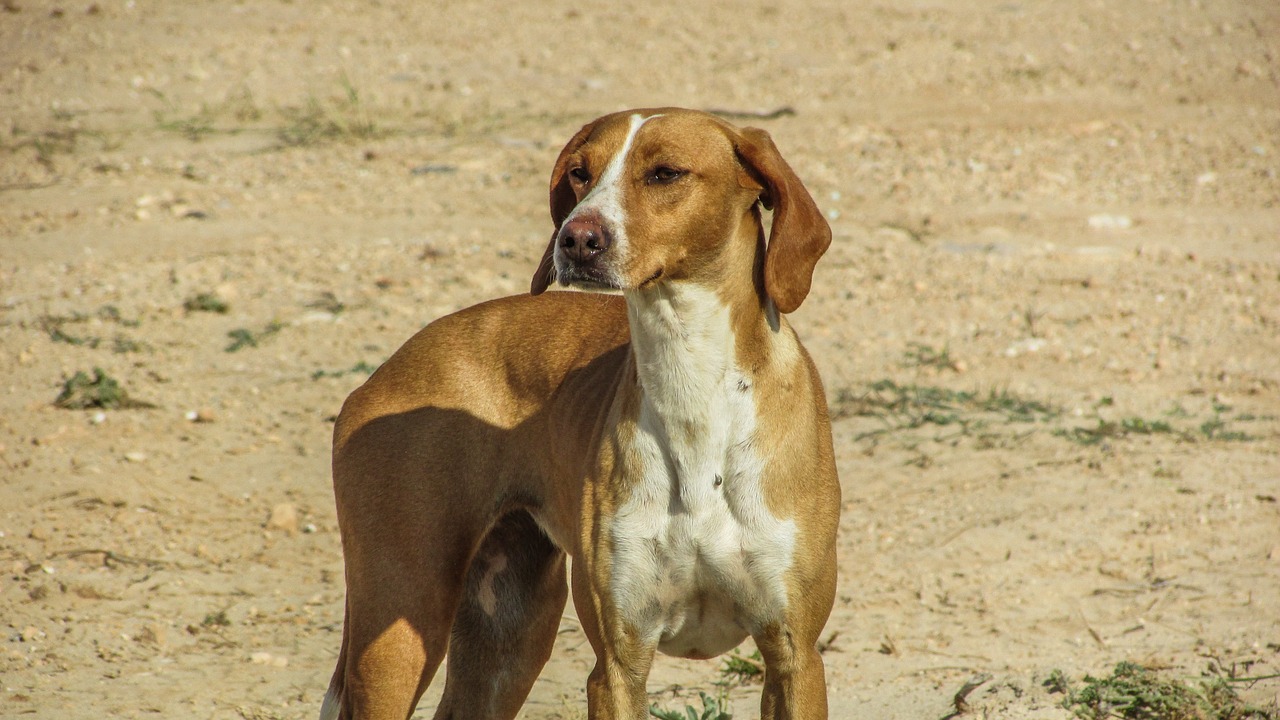 The rescue volunteers thought that the dog spent the night inside the drum to keep herself warm. And, during the night, her body heat melted the tar she was laying in and woke up stuck.

The animal rescue volunteers had to use a power metal cutter to cut the drum open for them to save the dog. Once they opened the drum, they were able to see the situation and decided to bring the dog and the drum to their facility.

The started soaking the tar in vegetable oil to help soften it. They slowly freed the dog out of her situation. It took the rescue volunteers hours to get the dog out of the barrel, and it took another three hours for them to remove the tar that stuck on her fur.

They named the dog Asha, which means Hope in Hindi. The rescuers didn’t give up on Asha and provide her with the best possible care. After a few weeks, Asha fully recovered, and she showed her playful personality.

Here’s a video showing how Animal Aid Unlimited India rescued Asha and her miraculous recovery. Thanks to the animal rescue volunteers, Asha is now a happy and healthy dog who loves to play.