Home Happy Dog Stories An Iphone Helped With A Rescue 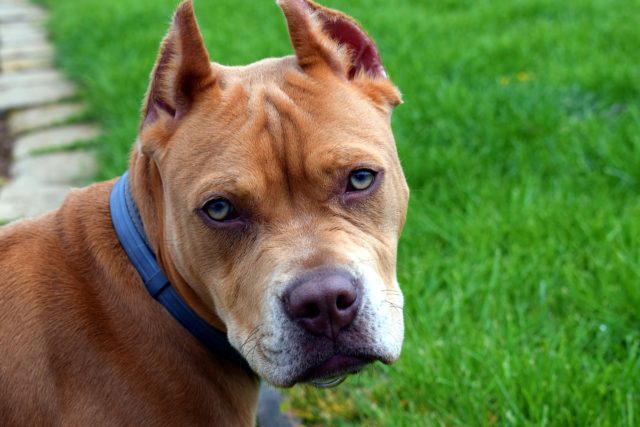 A dog named Rosie has been seen roaming the streets. It seems that she has been walking the area for years and has spent most of her life there.

A kind citizen named Liz Johnson has been feeding her for weeks while looking for help to give Rosie a more permanent residence. START Rescue heard about Rosie and was willing to take her in if Hope For Paws could capture her.

Hope For Paws immediately went to work and set up a kennel trap. The capture was not tricky as Rosie really wanted to get the treats that were being offered.

The rescuer knew that he could not leave with Rosie alone. They needed to find her puppies. He asked Rosie to help him, and Rosie led her under a truck.

He thought she was leading her to them, but it seems she just wanted to rest under the truck. The rescuer thought of an idea that might help to find the puppies.

He took out his iPhone and played a video on YouTube of puppies crying. He was hoping that the sounds would make Rosie nervous and make her check on her puppies.

True enough, Rosie stood up and led the rescuer to the place where her puppies are. Rosie was worried that the crying came from them and was relieved that it wasn’t.

Rosie nursed her five puppies before they left the area. Rosie was blessed with three males and two female puppies. Rosie was also kind enough to trust the rescuer with her children.

Now, the whole family is taken care of by START Rescue. Thanks to the rescuer from Hope For Paws and his iPhone idea.