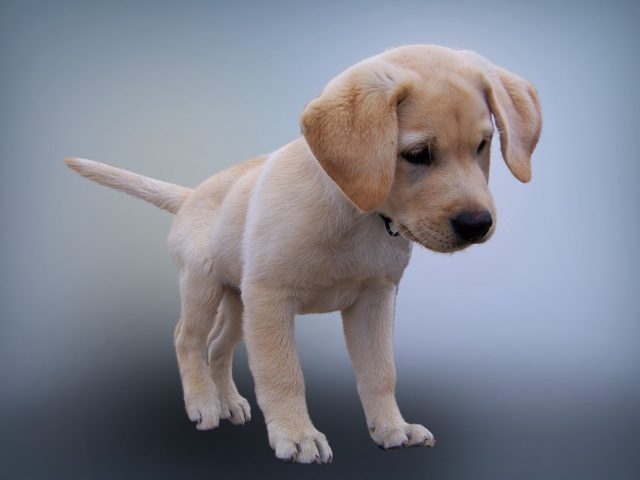 Hurricane Dorian was a powerful hurricane. It reached category 5, which meant that it was highly destructive. It plowed through the Bahamas and eventually reached Georgia and continued to South and North Carolina. The hurricane left behind a path of destruction, which resulted in billions of dollars worth of destroyed properties on the affected states in the country.

The hurricane also battered the east coast of Florida. As a result, police offers and emergency services were on high alert. Deputy Josh Tolliver of the Orange County Sheriff’s Department was on patrol during the storm when he found a vehicle in a ditch.

It looked suspicious that Deputy Tolliver decided to investigate. The car was seemingly abandoned, and the driver of the vehicle appeared to have lost control and ended up in the ditch. The car already started to fill in with floodwater as the hurricane continued to wreak havoc on the east coast of the United States. 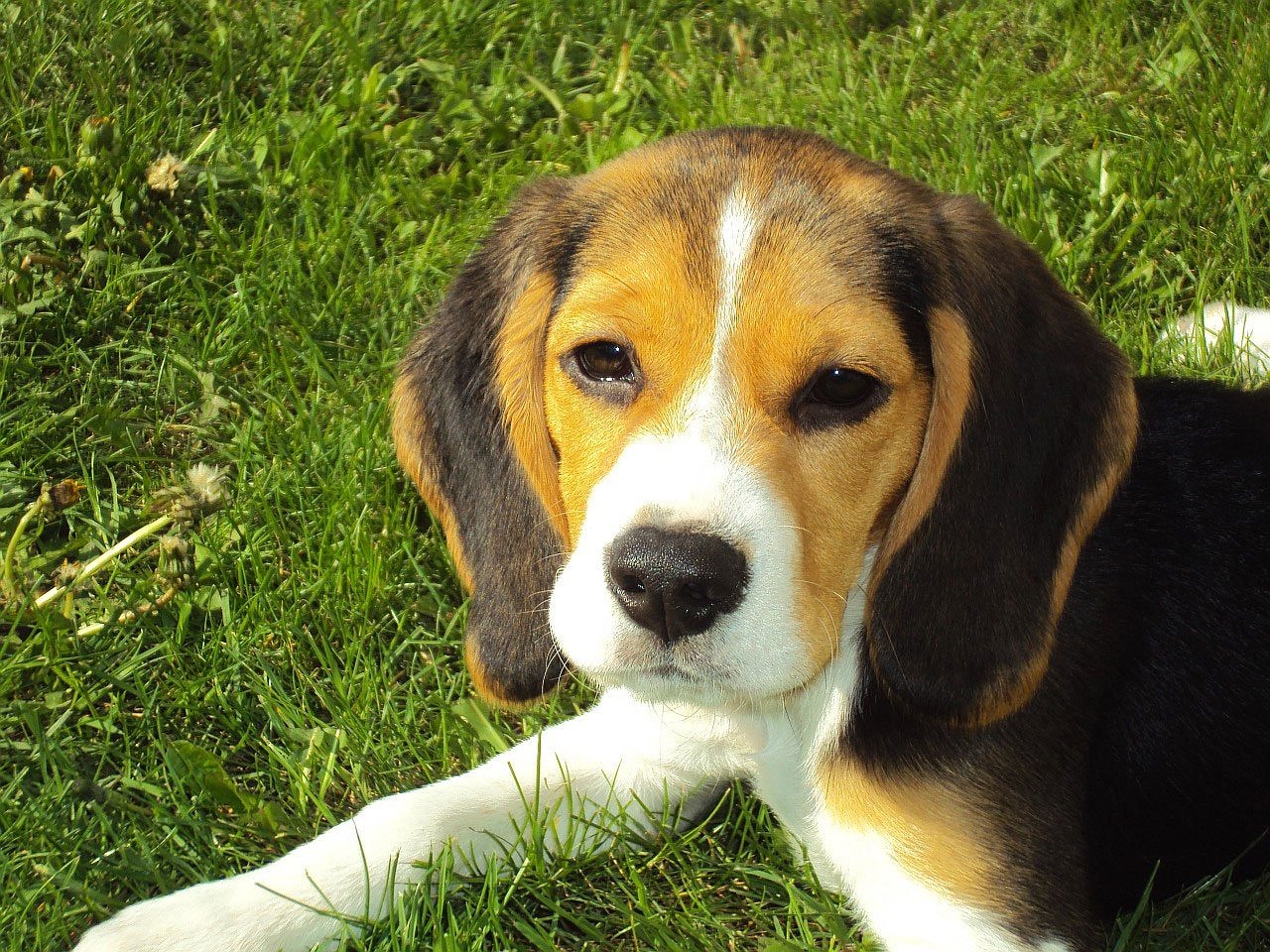 Deputy Tolliver investigated further and was surprised to see a puppy trapped inside the flooded car. The dog was wet, alone, and frightened. Thankfully, Deputy Tolliver was there and knew what to do. He decided to take the puppy to safety with him.

Deputy Tolliver took the puppy in his patrol car and wrapped the shivering and scared puppy in a blanket. He named the puppy Dorian after the hurricane. Deputy Tolliver decided to take the puppy to the Orange County Animal Services the next day. 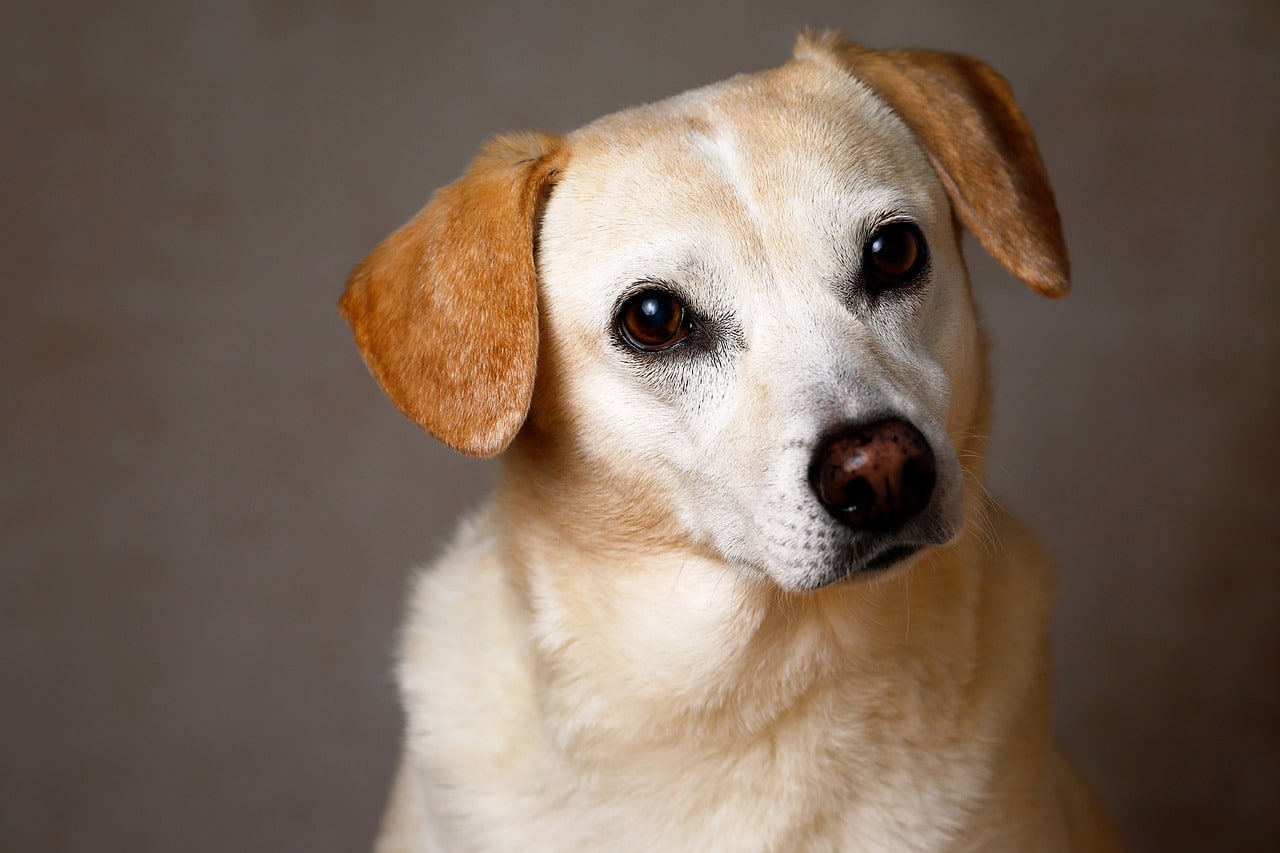 The Orange County Sheriff’s Department also posted a picture of Deputy Tolliver holding the puppy with a big smile on his face on their social media account. It didn’t take long for the post to become viral, and people started lining up and wanting to provide a loving home for the dog.

However, they soon found out that Deputy Tolliver didn’t take the puppy to animal services after all. He couldn’t bring himself to give up such a cute puppy. So, Deputy Tolliver decided to adopt her instead. The scared puppy finally found a forever home that will never abandon her ever again. Here’s a video of the heartwarming rescue. Even you wouldn’t be able to resist such a cute puppy.