Home Happy Dogs An Unwanted Dog Eventually Became A Rescue Dog, Thanks To The Kindness... 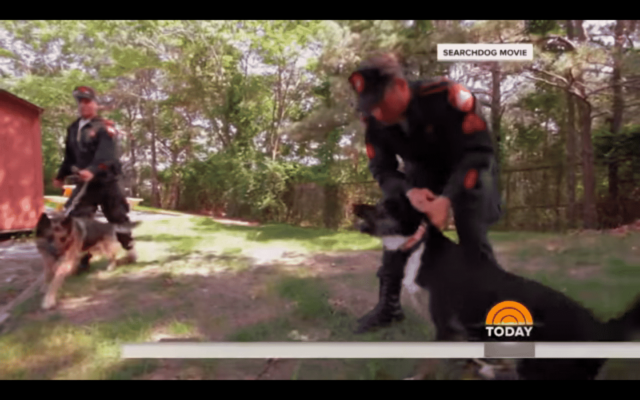 One of the greatest things that a person can give is a second chance. And in today’s over materialistic society, this kind of gift might not be much appreciated. But the truth is, intangible gifts are the best things that one can provide to somebody. And this is what a man exactly did when he decided to give a second chance to a puppy in a shelter named Ruby.

At that time, Ruby had a very wild nature, which made her a very unideal dog to have. In fact, she was returned to the shelter five times because of her unbearable behavior!

This situation has led the shelter to put the puppy under euthanization. Still, two hours before the process began, one man rushed to the shelter to save her life. He is Daniel O’Neil, who works as a police officer at the West Midlands Police Department. 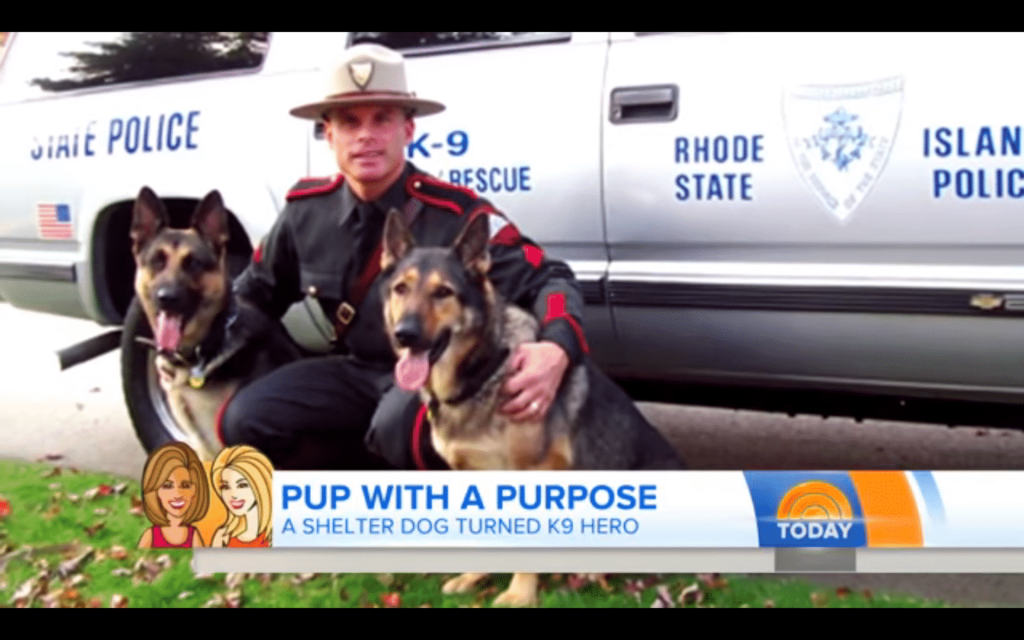 A lady trainer from the shelter sought his help to adopt the poor dog, or else, the trainer’s effort to save the dog’s life would be put in vain. Leaving her with no other option, she immediately called Officer O’Neil and told him about the dog.

The trainer thought of O’Neil because of Ruby’s intelligence; she thinks that the dog has a high potential to be a K9. This fact has also caught O’Neil’s interest, so he decided to rush to the shelter and adopt Ruby. The police officer arrived at the shelter before the euthanization began, saving Ruby’s life and giving her a second chance.

When O’Neil adopted Ruby, it was a rough start for both of them as O’Neil experienced Ruby’s undesirable nature. But the police officer never gave up on the new member of the family. 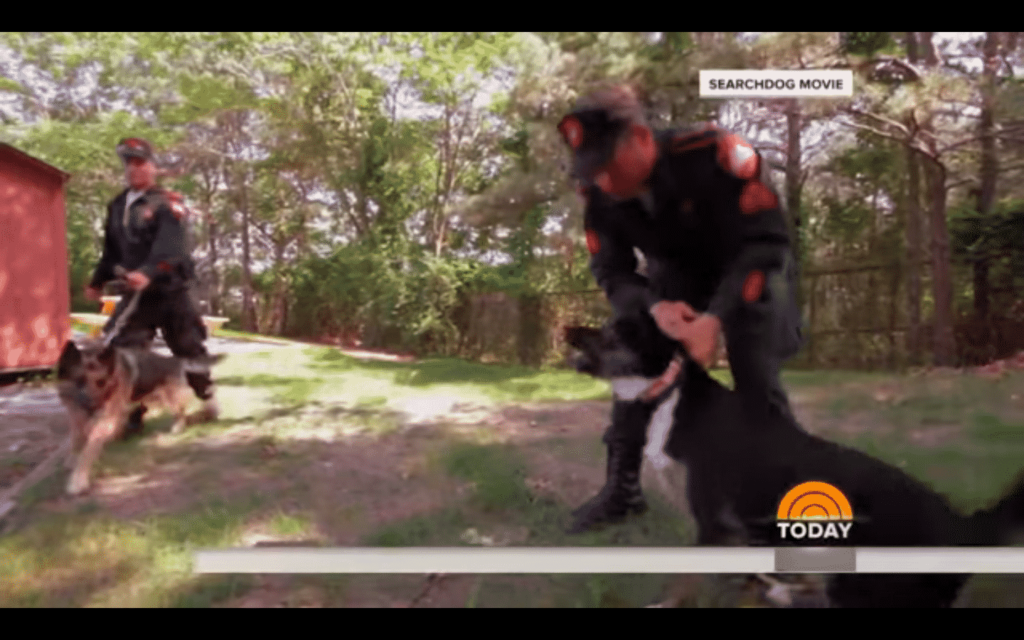 One of the things that keeps O’Neil’s determination was his dream to make Ruby an official member of the police department’s K9 team. He firmly believes that Ruby is an unpolished gem. It only takes determination, patience, and consistent training to bring out the best in her. And with O’Neil’s passion for training his beloved dog, Ruby eventually became an official K9 dog.

Since Ruby started her career, she accomplished a number of achievements, including finding ten missing people. Her latest mission involved a 13-year-old boy who was reported missing in the woods for 36 hours.

O’Neil and Ruby quickly responded to the scene, and after a thorough searching, Ruby finally found the boy. Ruby found the boy unconscious caused by a head laceration, and he was immediately taken to the hospital.

O’Neil was so proud of Ruby because she was able to save a life again that day but unknown to him, the police officer would receive another delightful news that day. It turns out that the mother of the boy whom Ruby has saved was actually her trainer in the shelter. She was the one who called officer O’Neil to save Ruby from euthanization!

Indeed, the lady’s heroic act was returned back when the very dog she saved was also the one who saved her son from great danger.