Home Happy Dog Stories A Dog Named Jax Donates Blood To Save The Life Of A... 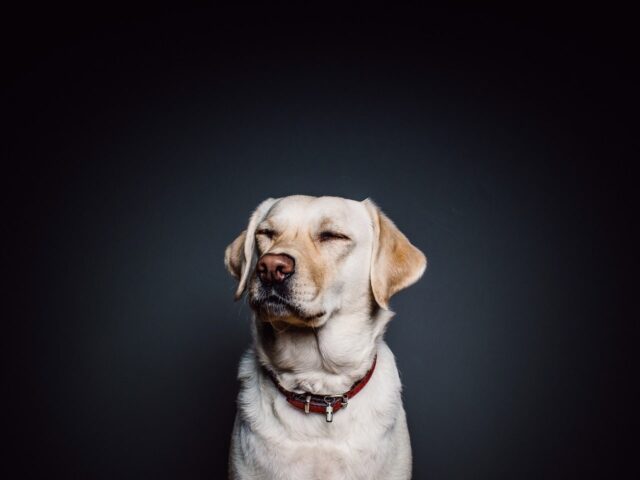 You probably did not know that canines could also donate blood to other members of their species. Well, technology has now made it possible for dogs to save each other’s lives by donating blood. The procedure used for the transfusion is non-invasive and can prove to be very handy when it comes to saving a pet’s life.

Recently a 7-year-old pooch named Jax became a hero by donating blood to an anemic puppy.

Jax’s owner, Jennifer Fowler, is a veterinarian, and she was working in her clinic when a pup arrived there with a serious deficiency of red blood cells. The puppy’s owner was thinking about the worst, but Jax and his owner were able to save the little pup’s life.

While talking to the reporters, Jennifer said that when the puppy arrived at the clinic, he was in a critical condition. The pup needed an immediate blood transfusion, and Jax was there to save the day. 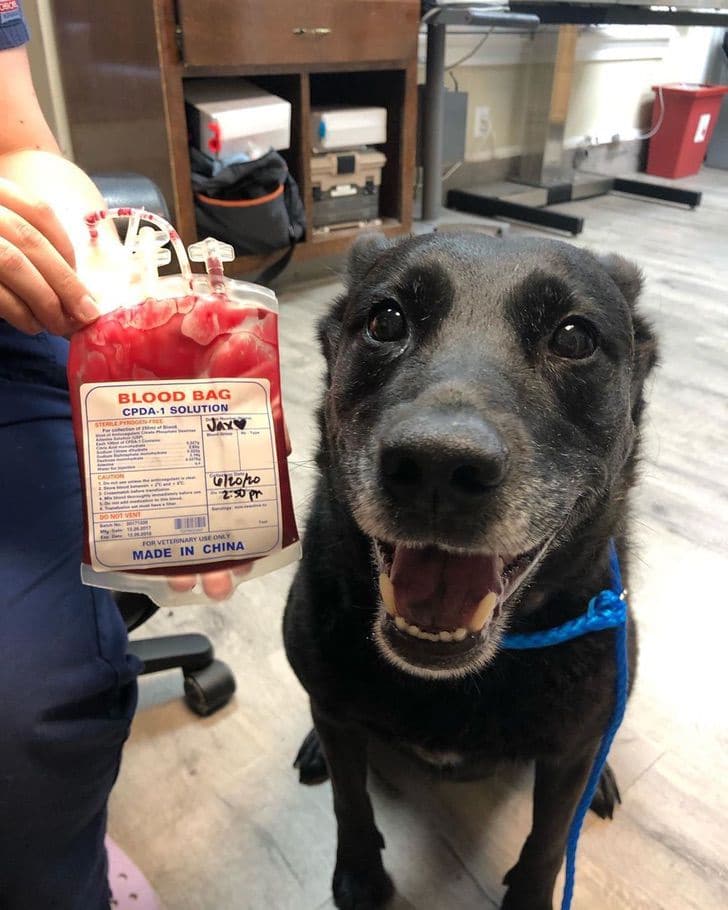 Jax is a very calm and patient dog, and while the transfusion was being done, he did not panic at all.

Canine blood donations are sometimes difficult to obtain, so often, veterinarians have to get the blood from their own dogs — especially when it is a dicey situation.

When Jennifer realized that the little puppy was in a precarious condition, she called her husband and asked him to bring Jax to the clinic. Jax is always more than ready to visit Jennifer’s workplace, so when he arrived at the clinic, he was quite excited.

After the required amount of blood was extracted, Jax received candies and also a high-calorie drink.

Jax continues to prove himself to be a brave and patient dog. The pooch doesn’t complain at all when it comes to helping other animals in need. Good on you, Jax!