Home Uncategorized Jobs That Dogs Can Do 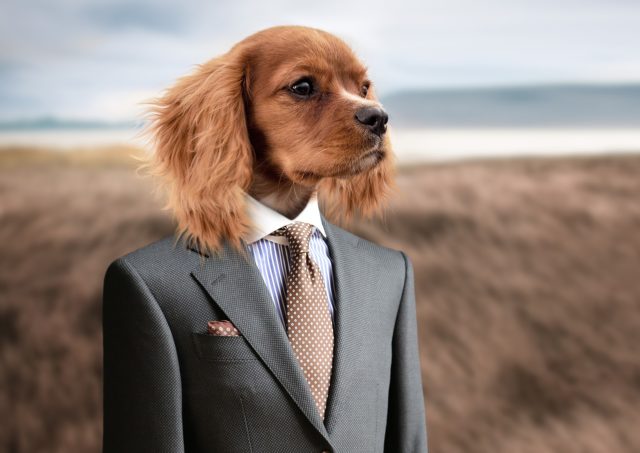 We’re lucky they haven’t thought of organizing a union yet. But as workers, we can highly rely on dogs to do their work to the best of their abilities. Dogs are well known for their loyalty, and this is pretty essential whether or not they can be consistent and dedicated to the tasks they are expected to do.

They also have abilities that we humans do not have like how they use their incredibly powerful nose. Which is mostly the main reason why we employ them to aid us in our jobs. At the end of the day, when it’s time to rest, they loosen up their ties and go back to the old goofballs that they are. Let’s check out this list of jobs that they can do for us. 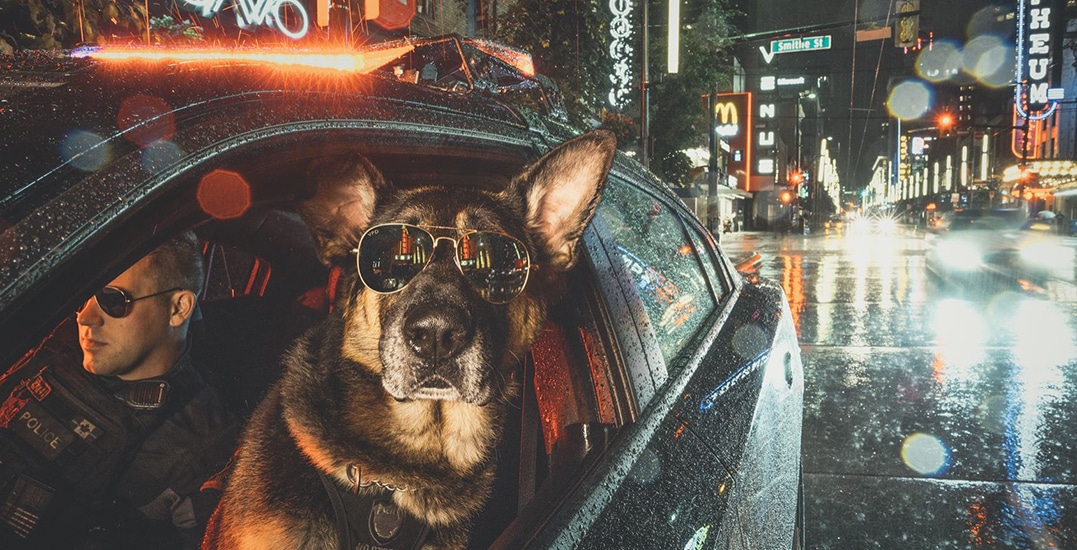 Not exactly a big surprise. Dogs have been part of law enforcement for the longest time. Their masterful sense of smell does wonders for police officers – detecting drugs, bombs and other hidden items. They can see through walls and obstacles with their noses. This is why there will always be dogs in the police force. 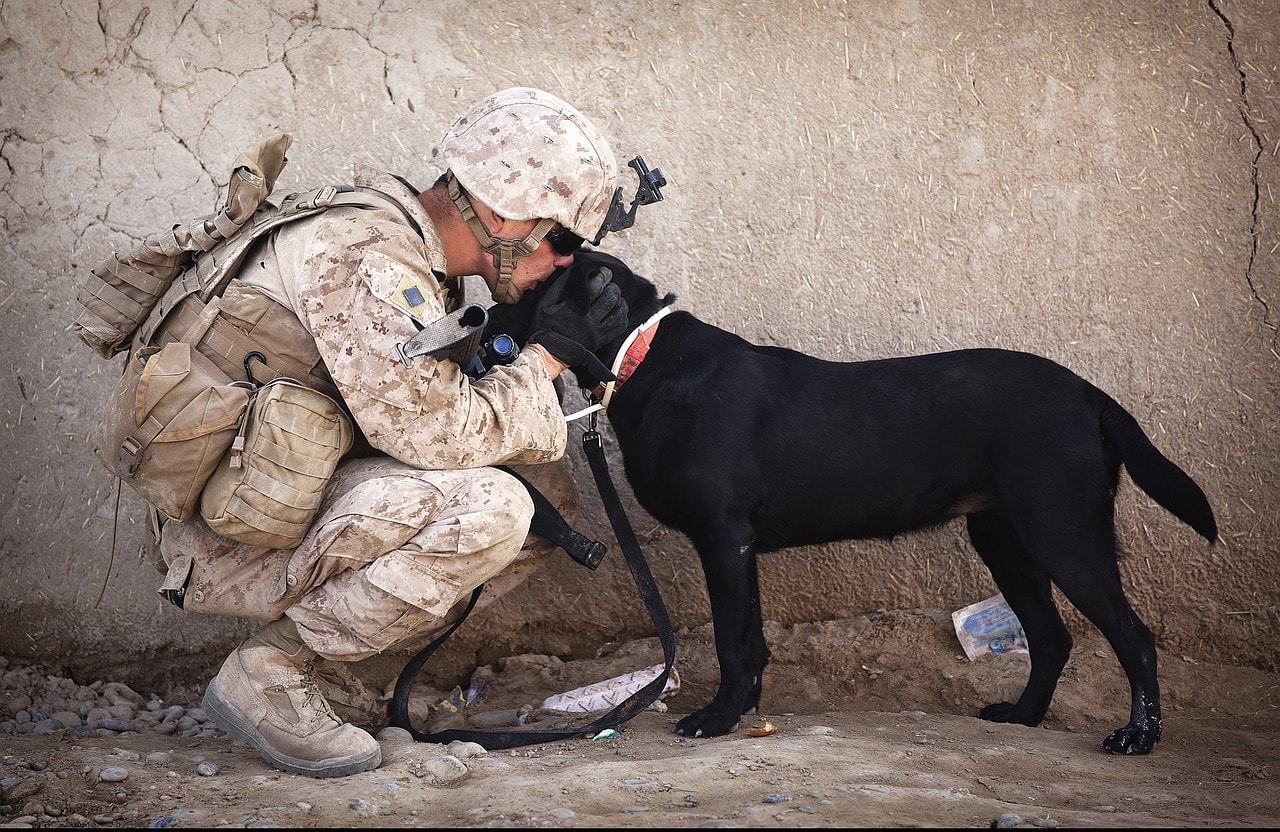 Since World War II, dogs have been aiding US Troops during their deployment. Dogs in the military can detect bombs, track people, do scouting, and guard items and areas for the military. Dogs that are employed by the US military undergo intense training that costs around $20,000 to $40,000. So military dogs don’t play around. 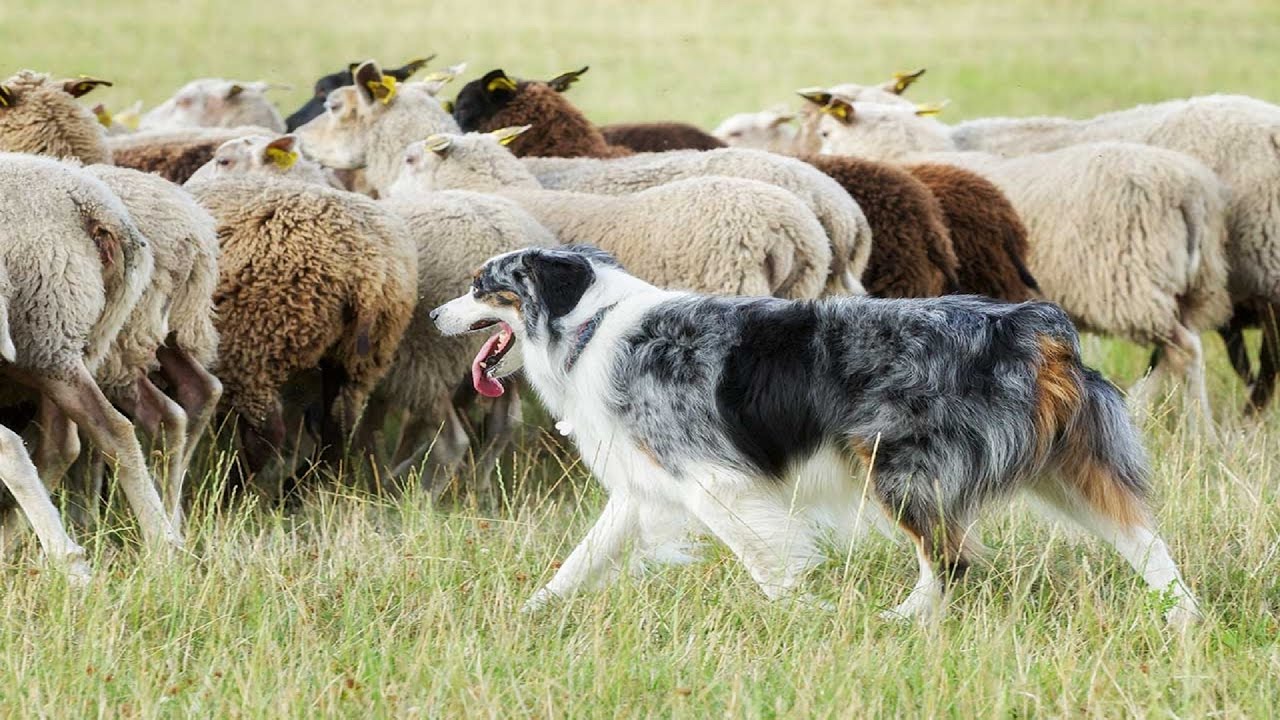 With dog breeds like the German shepherd and Australian shepherd, it’s no surprise that these dogs were bred for the purpose of helping farmers herd sheep. Plenty of dog breeds are even bred specifically to help farmers herd their animals. They herd and protect the animals which are valuable tasks especially in a big farm. 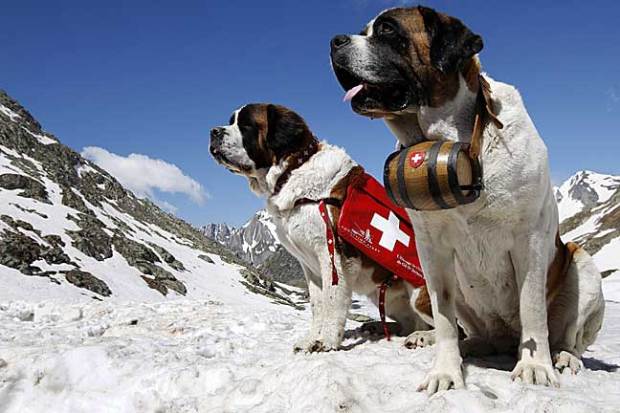 Once again, dogs’ powerful noses come into play. Their ability to find lost people are uncanny and unmatched. They can find anyone in any situation. People could be lost in an avalanche, buried under debris, or perhaps lost in the forest; dogs can find them and save their lives. 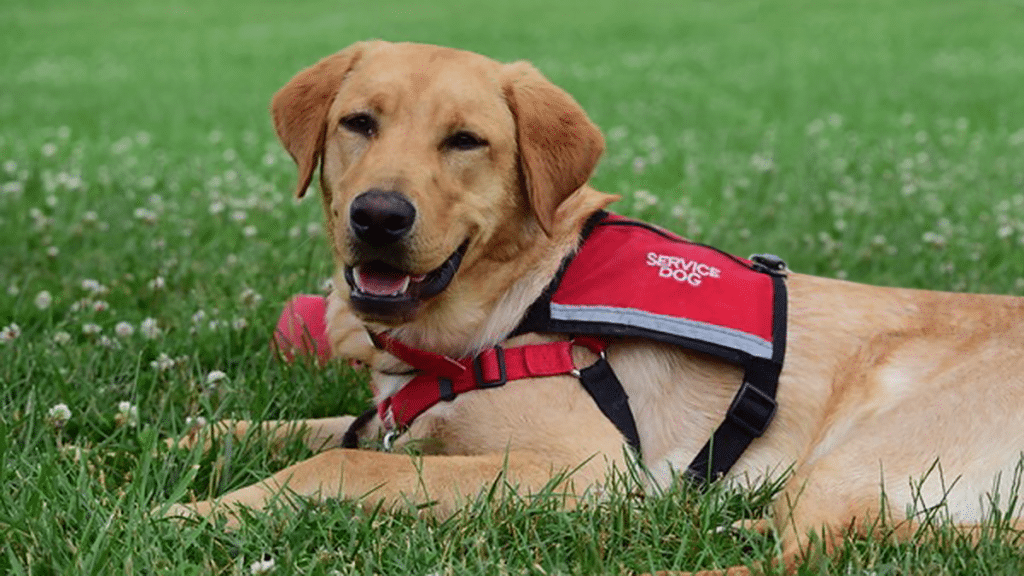 Service dogs can be seen all over the states. Most of them can be seen aiding blind people. However, there are other avenues where dogs can assist humans in their daily lives. Some can alert their human when they are about to have a seizure and some are employed for cuddles to console people who are sad or grieving.