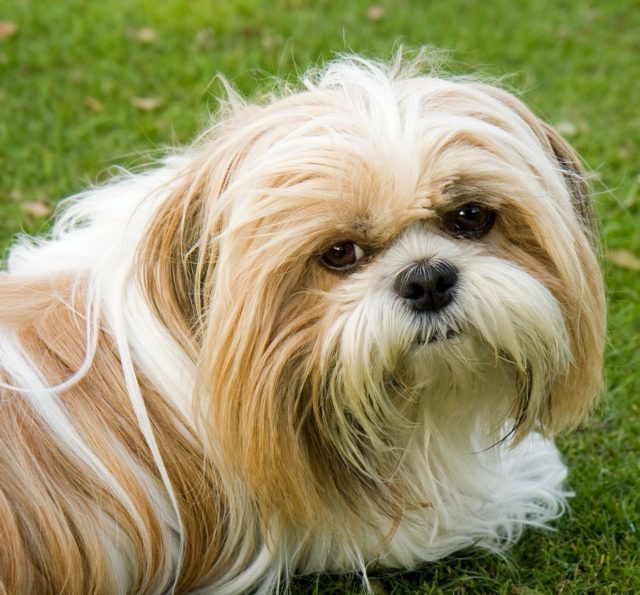 A family dumped this sick dog in a garbage container. Being abandoned is bad enough. The feeling of rejection and betrayal is worse.

The rescuers named the newly rescued dog, Rocky. The team assumed that Rocky grew up in a puppy mill and was discarded the moment that they had no use for him anymore.

This poor guy was broken. The life that Rocky has been through was not easy, and he almost gave up on life.

Rocky is fortunate that the rescue group came and saved him. One can tell that he has been neglected for so long. His skin infection caused some of his fur to shed or fall off.

Rocky’s infections caused wounds and bruises on his face and body. It was such a sad sight to see. The rescue team gave him everything that he needed.

They checked and assessed him to make sure that they will be able to provide his medical needs. Rocky received the right treatments.

The vets ran blood works on him. They also scanned him for any other medical conditions that they might have missed. When his assessment was done, Rocky was provided the proper treatment by the medical team.

Rocky even got a medicated bath, which he enjoyed so much. After weeks of medication, Rocky’s fur has slowly grown. Rocky looks magnificent in his beautiful coat.

It is difficult to imagine how anyone could get rid of someone so beautiful. Rocky is now ready for his new journey. That is his journey with a forever family who would not abandon him.

Rocky has been through so much that he deserves all the love that he could get. Rocky is such a sweet boy that anyone who would adopt him would be lucky. He would be a perfect companion for anyone.

Rocky will face his new world with perfect fur.